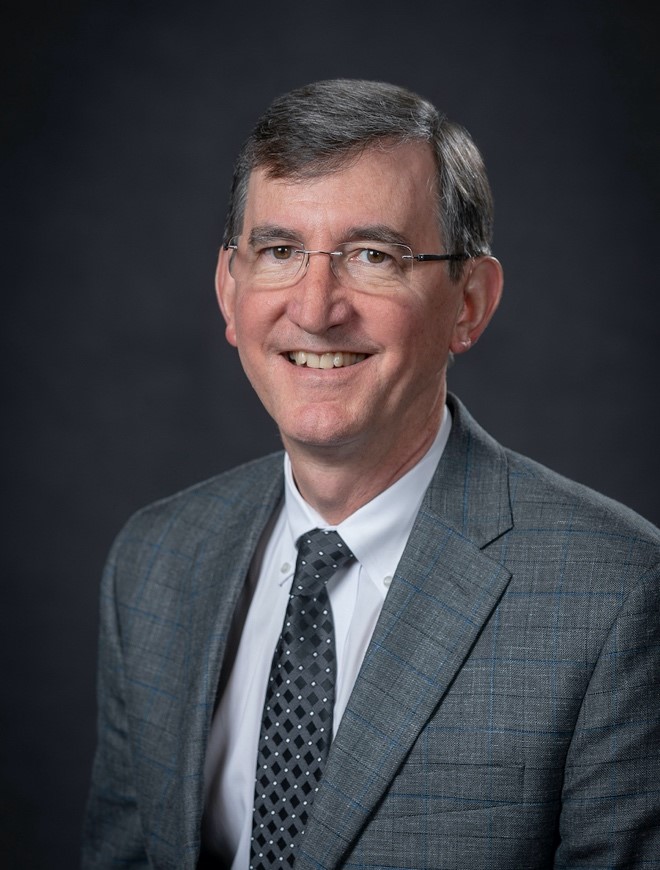 James A. Brink, MD, joins the Brigham as chair of the Department of Radiology on Sept. 13.

In addition to serving as chair of the department at the Brigham, Brink will also assume the role of chief of Enterprise Radiology at Mass General Brigham, overseeing the newly established enterprise radiology service. He will also continue to serve as radiologist-in-chief at Massachusetts General Hospital, a position he assumed in 2013.

In a message announcing the appointment to all staff, Brigham Interim President and Chief Medical Officer Sunil Eappen, MD, MBA, and Brigham and Women’s Physicians Organization (BWPO) President Giles Boland, MD, described Brink as a “collaborative and committed leader” who has worked closely with Brigham Radiology leadership over the past several years.

“His depth and breadth of experience make him uniquely positioned to build on the synergies that have already been created between the Brigham and Massachusetts General Hospital and to partner with radiology leaders across the system to build an enterprise radiology service,” Eappen and Boland wrote. “Under his leadership, teams across this service will work to implement best practices through clinical integration, with a focus on reducing variation and ensuring the best possible experience and outcomes for our patients.”

A physician and electrical engineer, Brink earned his medical degree from the Indiana University School of Medicine and completed his residency and radiology specialty training at Massachusetts General Hospital. He served as chair of Radiology at Yale School of Medicine for seven years prior to joining Massachusetts General Hospital, and he is a past president of the American Roentgen Ray Society and the American College of Radiology. He has received numerous national and international awards for his academic contributions and leadership in radiology.

Brink succeeds Catherine S. Giess, MD, who has served as interim chair of Radiology for the past year following Boland’s appointment as president of the BWPO in 2020. Geiss will continue to serve in this capacity until the leadership transition on Sept. 13.