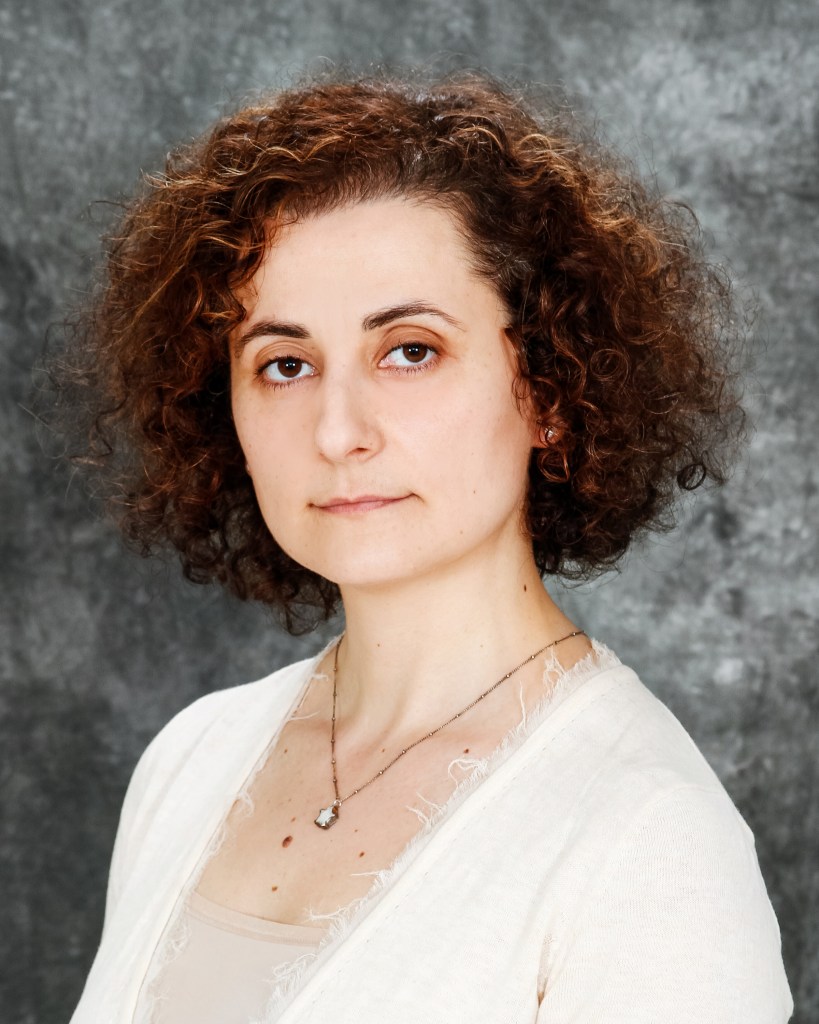 Brigham and Women’s Hospital mourns the loss of Mirana Varfi, unit coordinator for Shapiro 9/10, who died on April 29 after an illness. She was 44.

“As a unit coordinator, Mirana had an impressive capacity to not only meet the needs of staff and patients, but an ability to anticipate her units’ needs with such insight and knowledge,” said Prifti-Taho.

Marie Caulfield, MSN, RN, of Shapiro 9/10, agreed. “Mirana always came into work with the most beautiful spirit and energy,” she said. “She had a way of making you feel taken care of and took great pride in her position and as a team player. Everyone respected her, loved her and loved working with her.”

Born in Albania, Ms. Varfi came to the U.S. for her education, became a citizen in 2016 and dedicated herself to the study of her true passion: art.

“Mirana was a talented artist who made everything around her more beautiful,” said Prifti-Taho. “She will be deeply missed by all who knew her.”

Ms. Varfi received her Master of Fine Arts degree in painting from Syracuse University, where she taught and served as a prop artisan for the Syracuse Stage. She moved to Boston to be closer to her late mother, who was a unit coordinator on Shapiro 6 East.

Pursuing her interest in art conservation and restoration, Ms. Varfi previously worked at the Peabody Essex Museum, the Carmichael Art Conservation and the L.H. Freedman Studios, where she assisted in restoring the mosaic at the Isabella Stewart Gardner Museum courtyard fountain, the main entrance walls at the Museum of Fine Arts and a ceiling medallion at the Boston Old State House.

She had many other hobbies and interests that she pursued vigorously. She was an avid reader, adventurous cook, a sculler at the Boston Community Rowing Club and an aspiring archer. She also ran the 2017 Erie marathon in Pennsylvania.

“We had a special bond in running as I assisted in her training regimen,” said Caulfield, a veteran marathon runner. “I asked her after if she would do another marathon, and she said with a big smile, ‘Absolutely not.’ She was a determined woman who achieved what she set out to do.”

Ms. Varfi is survived by her father, Ruben Varfi; her sister, Elonia; brother-in-law, Andy Skillen; and aunts, uncles and cousins. She is predeceased by her mother, Yllka Varfi.