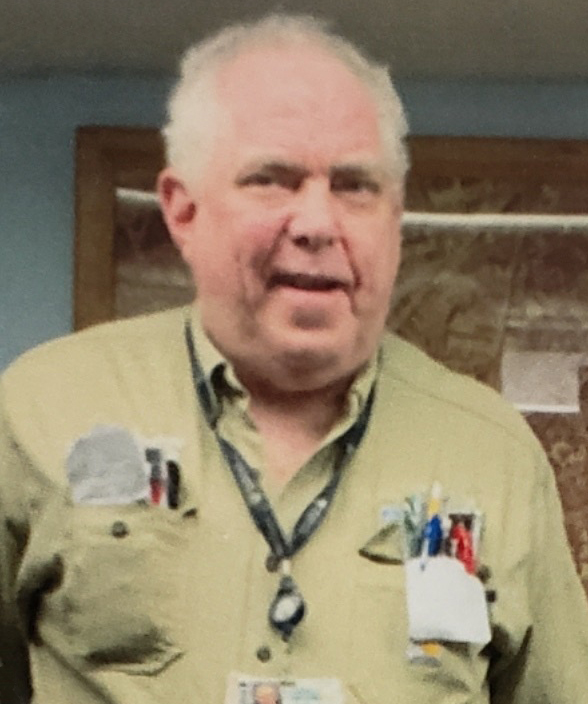 The Brigham community and the Department of Engineering mourn the loss of Michael O’Rourke, who passed away on June 9 after a brief illness.

A member of the Brigham family for the past 44 years, Mr. O’Rourke worked as an HVAC technician, specializing in ice machine and refrigerator repair. Throughout his career at the Brigham, he was actively involved in many of the department’s initiatives and participated as a member of its safety committee.

Mr. O’Rourke was a longtime friend and colleague to many, including his supervisor, Eric Lindquist, who knew Mr. O’Rourke for 36 years.

“I have never had the privilege of working with a kinder, more caring person than Mike,” Lindquist said. “He was truly a good soul. The honor of knowing him is all mine.”

Colleagues remembered Mr. O’Rourke for his many thoughtful gestures, including how he would leave surprise treats, such as doughnuts and coffee, in the Engineering office for his co-workers to enjoy.

In addition to these personal touches, Mr. O’Rourke was widely respected for his engineering expertise and dedication to helping others. Staff who needed a machine repaired or evaluated, or were simply seeking his professional guidance on an engineering matter, would often call the department and ask for Mr. O’Rourke by name, Lindquist recalled.

Julianne Mazzawi, former assistant manager in the Neonatal Intensive Care Unit, remembered how Mr. O’Rourke would go above and beyond to make sure that new mothers had the right equipment in which to store their breast milk.

“Mike cared so much he even gave me his personal cell number so that I could update him on the freezer temperatures after he fixed them,” Mazzawi said. “He truly was an amazing man.”

Mr. O’Rourke’s previous supervisor, Chuck Thompson, worked with him for more than 25 years at the Brigham. Thompson said Mr. O’Rourke could not have been a more “honest, conscientious and dedicated employee.”

Mr. O’Rourke is survived by his wife, Catherine; his children, Laura Vines, Jonathan Vines and Briany O’Rourke; and many other loved ones and friends.

4 Responses to “In Memoriam: Michael O’Rourke, Department of Engineering”