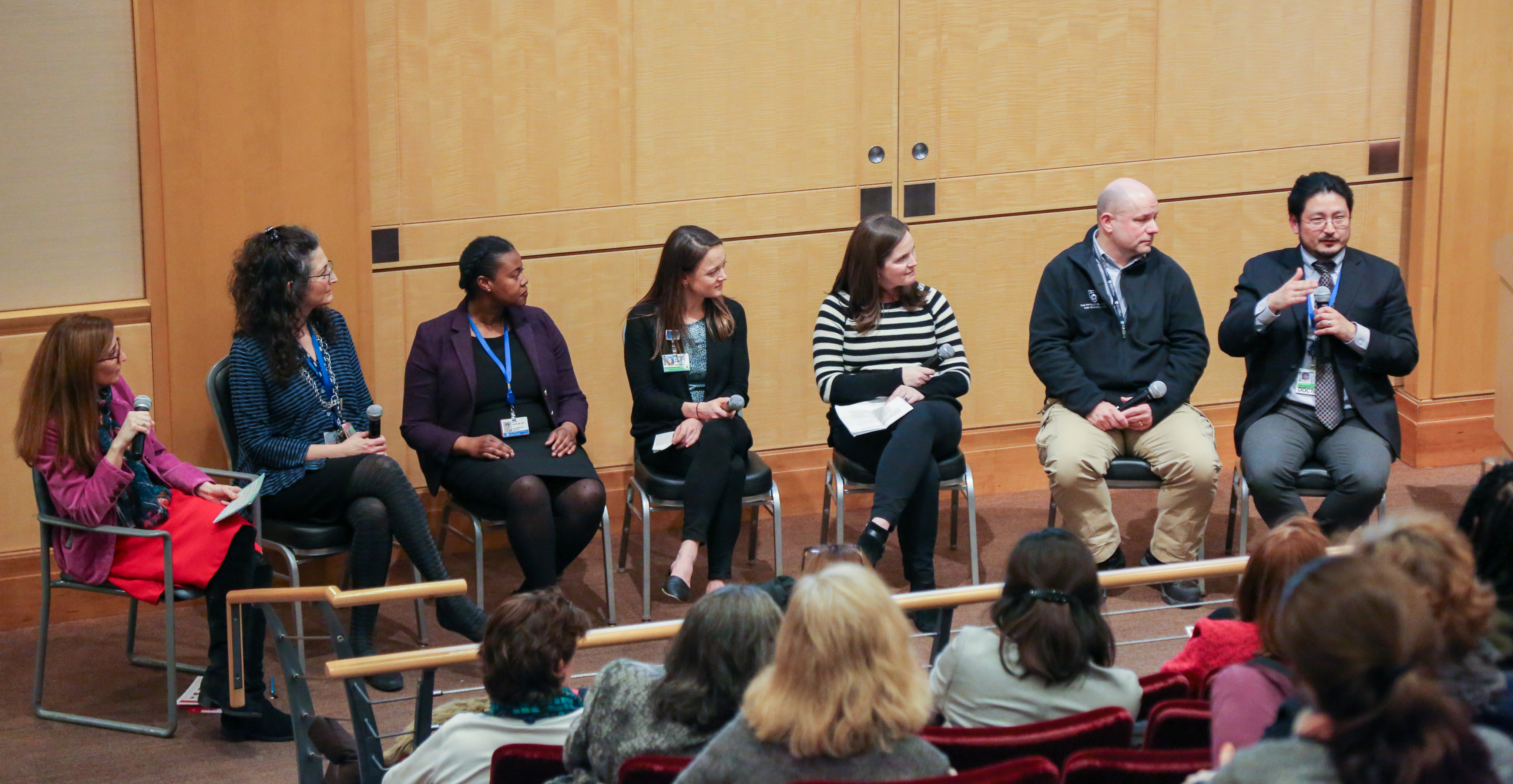 The first time Dawn Shreve reached out for help, she was a scared and confused teenager struggling to cope with a series of disorienting changes at home, including her parents’ divorce and the death of her grandmother.

At age 12, she smoked marijuana for the first time. Soon, she was using it every day to dull her distress. It wasn’t long before Shreve, previously an honor roll student, began struggling academically and acting out at home. Her parents urged her to see a counselor, but it took time for her to warm up to the idea.

Eventually, she made an appointment. Despite feeling overwhelmed and vulnerable, she hoped it would start a healing process. Instead, Shreve said, she was shuffled between various therapists and psychiatrists who made her feel judged and powerless.

“They never listened, so I stopped talking,” she said.

That experience stayed with Shreve throughout her teens and 20s — discouraging her from trusting the health care system again even as her need for support only grew. She started misusing other substances, including prescription painkillers and alcohol, and experienced addiction, relapse, intimate partner violence, the death of two children and several other traumas. 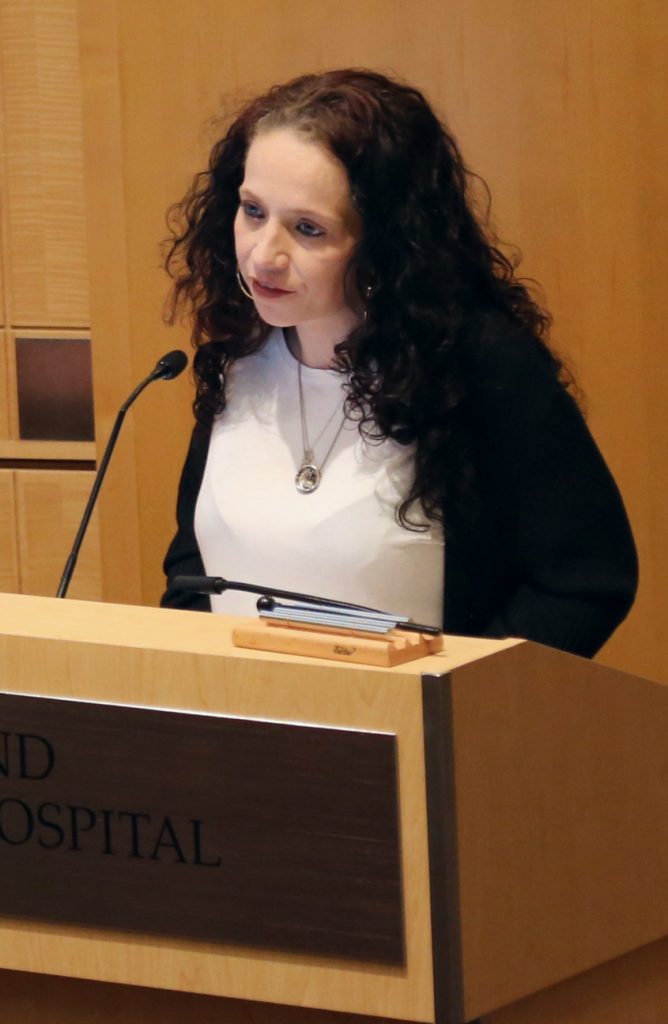 Today, she is nearly 11 months sober, backed by a robust support network and filled with hope. Shreve — who shared her powerful story of recovery and resilience as the keynote speaker of the Brigham’s fifth annual V-Day event on Feb. 6 — said she would not be where she was today without the compassionate, expert care she received at the Brigham’s Bridge Clinic, which provides rapid access to multidisciplinary care for patients with substance use disorders.

“Seeking their help was one of the best decisions of my life. They believed in me when I did not believe in myself,” she said. “My providers don’t judge me for who I was but rather look towards the future. They focus on what and who I can be, not who I used to be.”

The event, “Caring for Survivors of Interpersonal Violence with Complex Medical Needs: Fostering Resilience,” was among the hundreds held worldwide this month to honor V-Day, a movement aimed at raising awareness about violence against women and girls.

Following Shreve’s remarks, a panel of multidisciplinary experts reflected on what providers can learn from her story and how they can best deliver trauma-informed care more broadly.

Joji Suzuki, MD, director of the Division of Addiction Medicine in the Department of Psychiatry, said Shreve’s early experiences underscored the need for providers to become well-versed in motivational interviewing, a clinical technique for accomplishing behavior change in patients by evoking their own desire to and reasons for change that align closely with principles of trauma-informed care.

“Earlier on, clinicians did care but they didn’t know how to express that care other than being punitive and coercive because that was the definition of ‘helping,’” Suzuki said. “We’ve evolved to a place where we acknowledge that coercive strategies can be useful in certain situations, such as emergent and acute situations. But for the most part, it has to be about empowering patients to make the choices they would like to make and giving the choice back to them.”

Lindsey Wu, MD, a hospitalist and director of the Integrated Teaching Unit, agreed that all patients, and especially those with a trauma history, need to have “a voice and a choice” in their care plan.

Bill Theisen, RN, nurse case manager for the Integrated Care Management Program in Care Continuum Management, also emphasized that providers need to exercise patience and flexibility when caring for patients with complex needs and backgrounds. “It takes a long time sometimes for people to feel safe enough to tell you some of the things that are really underlying all the challenges,” he said.

Jeffrey Katz, MD, MSc, a member of the V-Day Planning Committee and director of the Orthopaedic and Arthritis Center for Outcomes Research in the Department of Orthopaedic Surgery, offered the event’s closing remarks and invited attendees to reflect on the discussion’s themes of patient empowerment.

“As employees in a health care institution, it’s our privilege to nurture and bear witness to the resilience of survivors of interpersonal violence, and it’s also our responsibility to take care of these survivors with compassion,” he said.

View a webcast recording of the event.