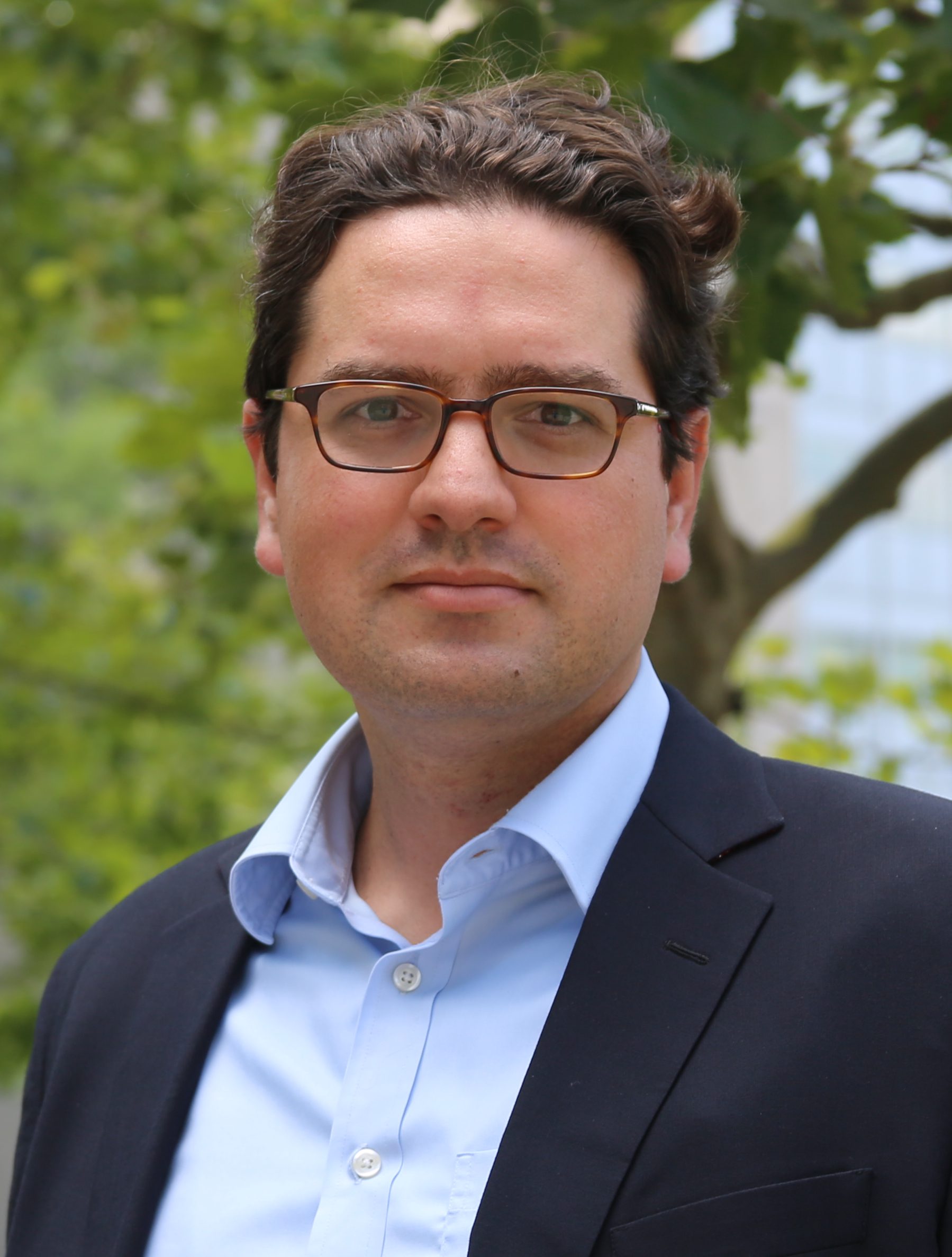 For almost a century, patients with diabetes have relied on injectable insulin to manage their condition. And for nearly as long, researchers have pursued a way to orally administer insulin. While insulin injections can be lifesaving, they are unpleasant, cumbersome and increasingly expensive for patients, so health care providers often delay prescribing insulin injections in favor of less effective oral medications. A team of investigators from the Brigham, Massachusetts Institute of Technology and pharmaceutical company Novo Nordisk has pioneered a new approach that brings an oral formulation of insulin that can be swallowed rather than injected one step closer to the clinic.

With funding and in collaboration with scientists from Novo Nordisk, the team has developed a pea-sized, ingestible milli-needle that can inject insulin into the stomach lining in a porcine model. Their results were published this month in Science.

“When a drug is injected into the stomach wall, that drug can become distributed through the body very quickly. Moreover, we recognize that the stomach is insensitive to sharp pain and very tolerant of small, sharp objects,” said co-corresponding author C. Giovanni Traverso, MB, BChir, PhD, a gastroenterologist in the Division of Gastroenterology.

In designing their ingestible device, Traverso and colleagues had to overcome several challenges, including navigating extremes in pH, thick mucus layers, temperature and reliable orientation for the milli-needle to inject into the stomach lining.

The device, known as the self-orienting millimeter scale applicator (SOMA), is inspired by nature—specifically, the leopard tortoise, which can flip itself over when on its back. The SOMA’s optimized shape and density distribution allow the milli-needle to land in the stomach in the same orientation every time.

Approximately the size of a pea, the SOMA houses a needle made of insulin and its injection is controlled by a spring held in place by a sugar disc. The sugar disc allows for the humidity in the stomach to trigger the micro-injection; the solid insulin needle enables the delivery of a sufficient dose of the drug. Its size and material makeup are like ingestible devices previously approved by the U.S. Food and Drug Administration.

Upon testing the milli-needles with 0.3 mg of human insulin combined with a compound called poly(ethylene) oxide, the team found a marked decrease in blood glucose levels in animal models, similar to levels seen in the control group, which received insulin injections. The team saw no signs of tissue damage or abnormalities from the ingestible device, no signs of distress and no changes in feeding or stool patterns.

Researchers noted the SOMA worked only in animals in a fasted state. They also note that further research will be required to determine the chronic effects of daily gastric injections.

“While additional study is needed, the SOMA represents a platform with the potential to deliver a multitude of drugs. Our results are encouraging and justify further evaluation of this technique for the oral delivery of insulin and other drugs,” said Traverso.