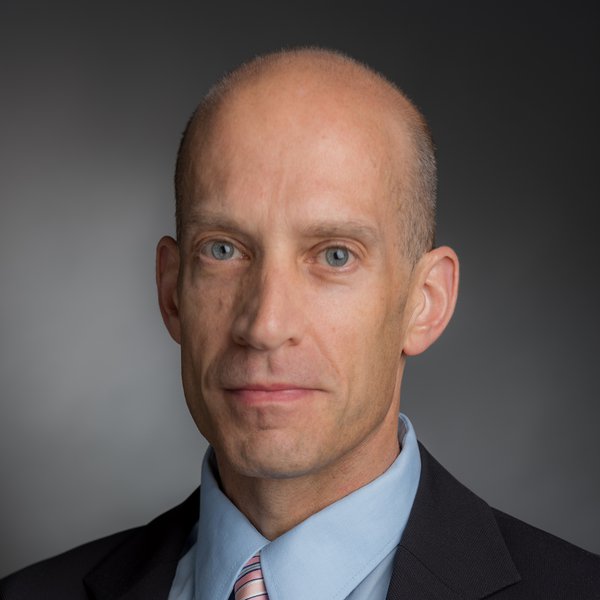 What’s the best way to prevent aggressive prostate cancer from coming back? A new multinational study of more than 600 men with an advanced form of the disease confirms surgery alone does not offer the highest chance of survival and examines outcomes for men following a new combination treatment plan.

The study, conducted by Brigham researchers, investigated how treatment with surgery plus the appropriate use of postoperative low-dose radiation and hormone therapy fared as an option for these men before cancer recurrence. The current standard of care involves a slightly different treatment combination: high-dose radiation and hormone therapy. Researchers found that less than 10 percent of men who underwent either combination therapy died within five years, compared to 22 percent of men who underwent surgery alone.

Published earlier this month in JAMA Oncology, the findings position postoperative radiation and hormone therapy, administered before cancer recurrence, as a new prostate cancer treatment option for men with a Gleason Score of 9 or 10 electing to undergo surgery. The Gleason Score is the grading system used to assess the aggressiveness of prostate cancer and determine appropriate treatment. The higher the Gleason Score, the more likely the cancer will grow and spread quickly.

“In many cases when cancer recurs, radiation and hormone therapy are recommended, but our findings indicate that the best survival outcomes may be achieved by implementing these therapies directly after surgery and not waiting for the cancer to recur,” said Anthony D’Amico, MD, PhD, chief of Genitourinary Radiation Oncology. “While more than 75 percent of men in this study had risk factors for recurrence following surgery for which radiation and hormone therapy could have been recommended, only one-third received those treatments.”

A prior study showed that the risk of death is much higher when surgery alone is performed, compared to following the current standard of care. D’Amico said clinicians are often reluctant to use radiation and hormone therapy following surgery for patients with aggressive prostate cancer due to concerns about overtreatment.

“However, overtreatment in this population with aggressive and advanced prostate cancer is very unlikely, given that prostate cancer will recur in at least 80 percent of these men within five years of surgery and require radiation or hormone therapy at that time,” he said.