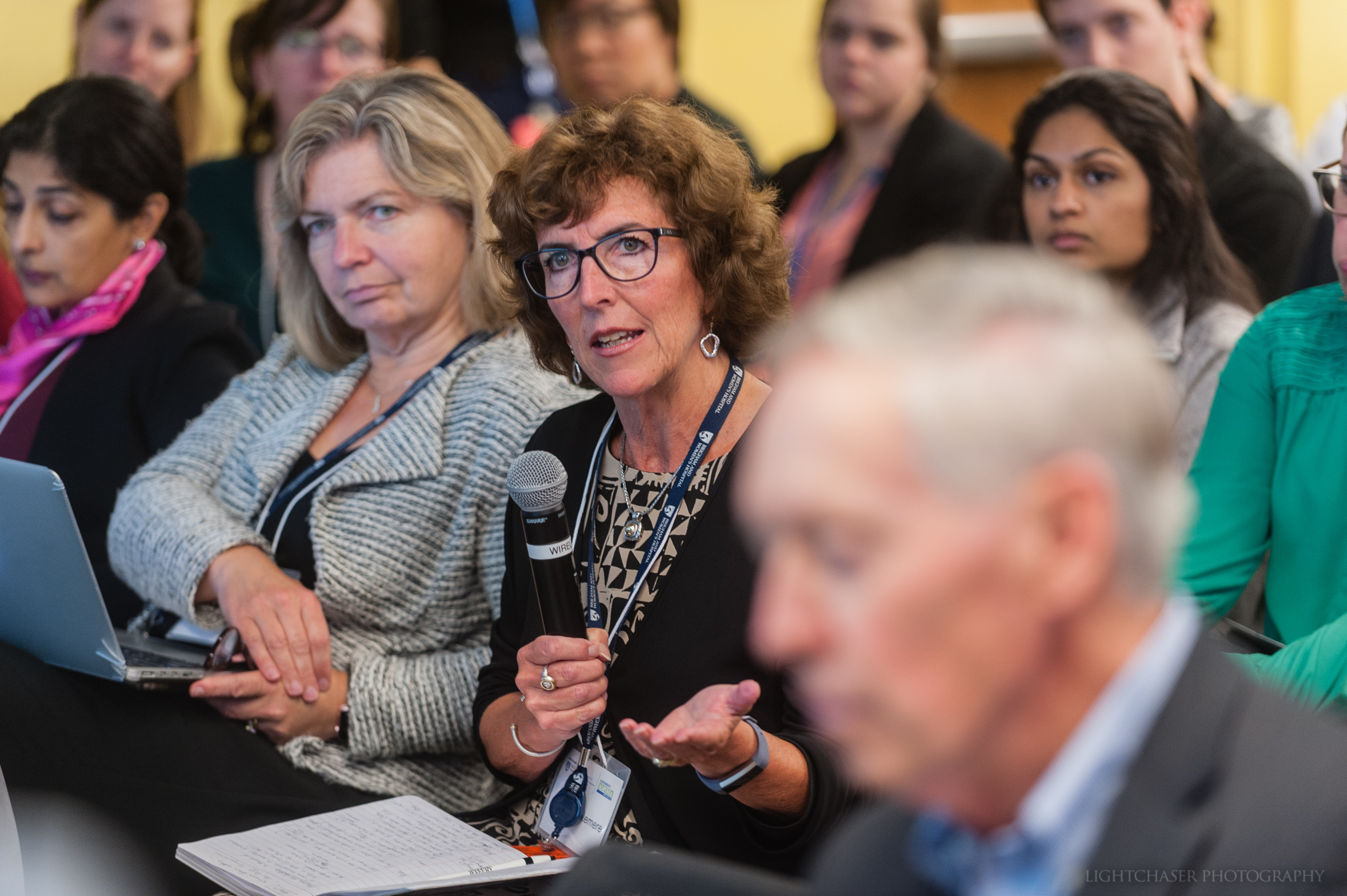 In human disease biology, sex differences are as perplexing as they are pervasive. One crucial place where these differences manifest themselves is in the brain and in conditions affecting or affected by this critical organ.

There are more women than men with Alzheimer’s disease, multiple sclerosis, obesity, eating disorders, anxiety and depression, for example, while men have higher rates of Parkinson’s disease and schizophrenia. Yet the reasons for these differences remain understudied and unknown.

“Women’s health is often understood to mean reproductive health, but that’s a narrow definition for the health of half the human race,” said Charles Jennings, PhD, executive director of the Brigham’s Program for Interdisciplinary Neuroscience and Ann Romney Center for Neurologic Diseases. “We’re increasingly recognizing that many and perhaps most diseases show differences between men and women. In many cases, the effects are quite large, and if we want to understand the cause and eventual treatment of these diseases, we can’t ignore the sex differences.”

With the help of a generous philanthropic gift from Rick and Nancy Moskovitz, the Brigham-wide Women’s Brain Initiative (WBI) launched in 2017 to support research over four years into women’s brain health and the science of sex differences.

WBI-funded projects may span a range of questions from basic biology—how male and female brains became wired differently—to practical clinical questions about sex differences in disease risk and treatment responses, as well as how conditions specific to women (such as pregnancy and menopause) influence brain health. The WBI also supports community-building through an annual symposium and an ongoing Seminar Series starting Dec. 18.

“Surprisingly, there is nothing like the WBI anywhere else,” said Patti Stoll, MBA, director of the Women’s Brain Initiative. “Our goal is to attract not only investigators who are currently interested in the subject but also those who might not yet appreciate how this area could be important for their research.”

A Catalyst for Curiosity

Rosalind Lai, MD, WBI research fellow in the Department of Neurosurgery, is examining how hormones affect subarachnoid hemorrhages—which result from the rupture of an intracranial aneurysm, an abnormal dilation in a blood vessel of the brain—and why these events occur more often in women than men.

“We know that hormonal levels are altered after a head bleed, but we want to know if estrogen is a contributing factor to the rupture of an aneurysm,” said Lai. “Being a part of the WBI means being a part of a supportive community that fosters interest and curiosity about sex differences and the brain.”

Lai attended the inaugural WBI Symposium on Sept. 26 and enjoyed talks by visiting researchers. One lecture that stood out to her was given by Arthur Arnold, PhD, from the Brain Research Institute at the University of California, Los Angeles, who spoke about how chromosomal differences could affect disease risks that have previously been attributed to hormones.

“His talk made me think more about the different factors that may affect sex differences,” said Lai.

Meeting of the Minds

Another goal of the WBI is to connect researchers and clinicians at the Brigham and encourage these experts in different disease areas to think about the effects of sex differences.

Ursula Kaiser, MD, WBI-funded researcher and chief of the Division of Endocrinology, Diabetes and Hypertension, studies the effects of endocrine-disrupting chemicals, which can act similarly to estrogens, on increased risk of premature puberty in girls.

Needing guidance about how to examine the role of estrogen in Parkinson’s disease, Silke Nuber, PhD, WBI-funded researcher in the Ann Romney Center, came to Kaiser for her expertise. Kaiser invited Nuber to her lab to learn some of the techniques for examining the effects of ovarian function and estrogen levels in preclinical models.

“I think one of the wonderful things about WBI is that it brings so many multidisciplinary groups together who perhaps haven’t interacted as much in the past,” said Kaiser. “It makes all of us more aware of other research being conducted at the Brigham.”

Building on a Brigham Legacy

The WBI does not exist in isolation—it builds on and unites entities and areas of focus with a long legacy at the Brigham. One of those collaborating entities is the Mary Horrigan Connors Center for Women’s Health and Gender Biology.

Hadine Joffe, MD, MSc, executive director of the Connors Center and vice chair for psychiatry research, has encouraged researchers to join the WBI to increase funding opportunities and further advances pertaining to sex differences and the brain. One of those investigators is Katherine Burdick, PhD, of Psychiatry, whose research on predictors of cognitive impairment in postmenopausal women with major depressive disorder (MDD) has become part of the WBI’s portfolio.

“I became aware of the opportunity to apply for funding via the WBI thanks to Hadine Joffe, with whom I worked to develop the protocol for the funded study,” said Burdick. “With support from the WBI, we are trying to identify clinical and biological explanations for why some postmenopausal women with MDD develop cognitive and functional disability while others do not. This information will hopefully lead to a more personalized-medicine approach in the future.”