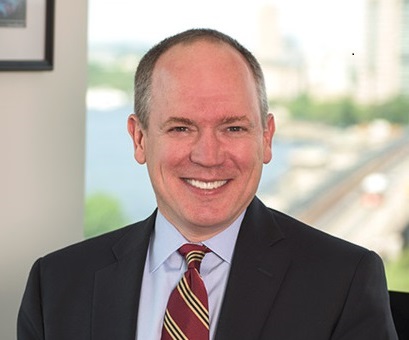 Tracy Batchelor, MD, MPH, will join the Brigham as neurologist-in-chief on Dec. 1.

Batchelor comes to Brigham Health from Massachusetts General Hospital (MGH), where he has served as executive director of the Stephen E. and Catherine Pappas Center for Neuro-Oncology and chief of the Division of Neuro-Oncology at Mass General Cancer Center since 2001.

His primary field of clinical expertise relates to the therapy of malignancies of the central nervous system and neurologic complications of cancers. He has published extensively on the subject and has been a primary investigator on innovative clinical trials, both nationally and internationally.

Brigham Health President Betsy Nabel, MD, said Batchelor’s leadership in the field, for which he has received multiple accolades, makes him the best choice to lead Neurology.

“I am confident that he will build on the already outstanding reputation of our neurology program by enriching our high-quality patient care, driving research that leads to innovations in treatments and cures for neurologic diseases, and training the next generation of clinicians,” said Nabel.