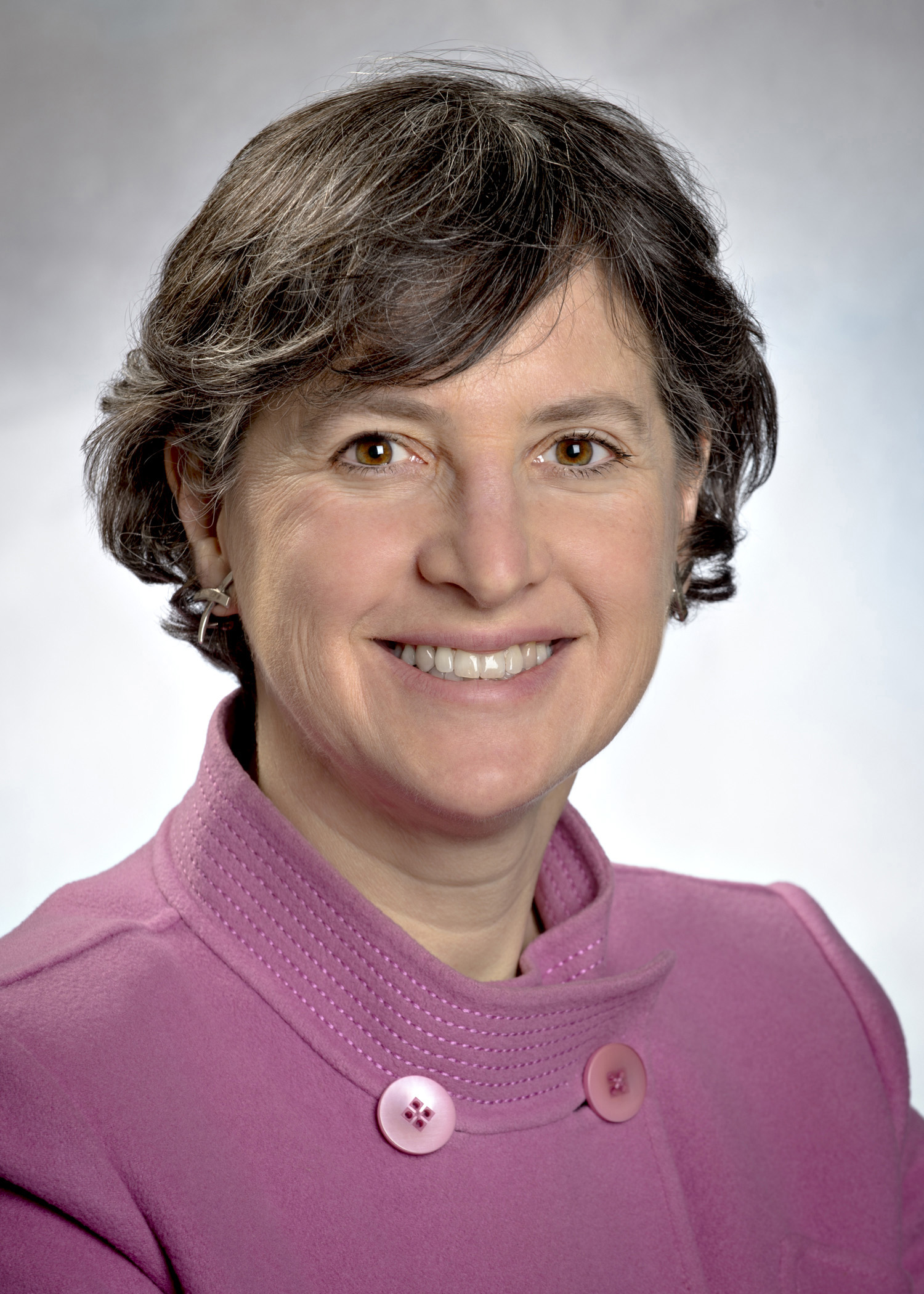 There’s more at stake than puffy eyes and fatigue for teens skimping on shuteye, according to a recent study by Brigham investigators.

Adolescents require eight to 10 hours of sleep at night for optimal health, according to experts, including the National Sleep Foundation and the U.S. Centers for Disease Control and Prevention (CDC); yet more than 70 percent of high school students sleep less than that.

While previous studies have shown that insufficient sleep in youth can result in learning difficulties, impaired judgment and risk of adverse health behaviors, new research from the Brigham’s Division of Sleep and Circadian Disorders found a negative association between sleep duration and personal safety risk-taking among high school students nationwide.

Compared to students in the eight-year study who reported sleeping eight hours at night, those who slept less than six hours were twice as likely to self-report using alcohol, tobacco, marijuana or other drugs, and driving after drinking alcohol. They were also nearly twice as likely to report carrying a weapon or being in a fight.

Researchers found the strongest associations were related to mood and self-harm. Those who slept less than six hours were more than three times as likely to consider or attempt suicide, and they were four times as likely to report an attempted suicide that resulted in treatment. Only 30 percent of the students in the study reported averaging more than eight hours of sleep on school nights.

“We found the odds of unsafe behavior by high school students increased significantly with fewer hours of sleep,” said lead author Matthew Weaver, PhD, an associate epidemiologist in the division. “Personal risk-taking behaviors are common precursors to accidents and suicides, which are the leading causes of death among teens. These findings may have important implications for the health and safety of high school students nationally.” 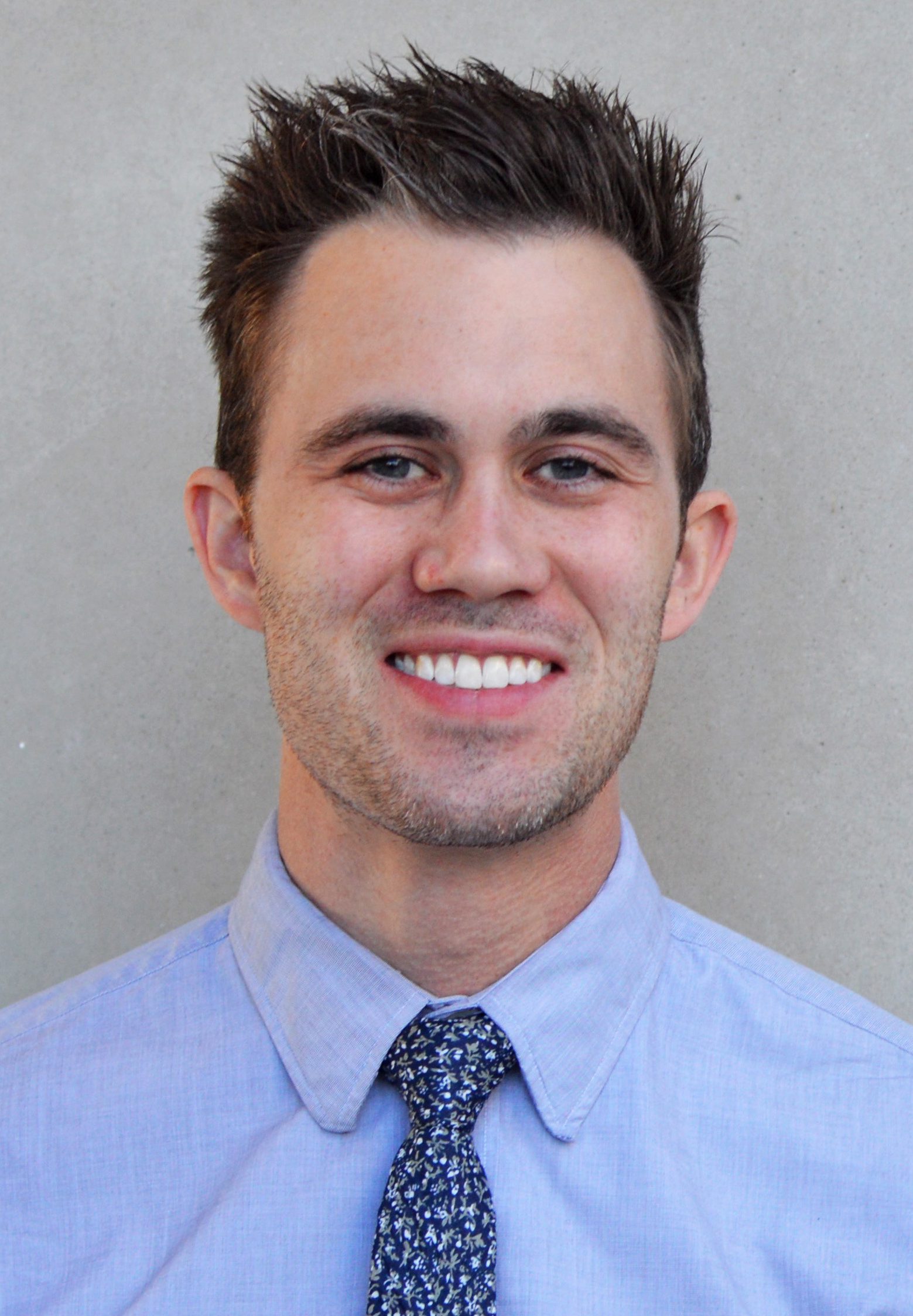 The CDC administers biannual Youth Risk Behavior Surveys at public and private schools across the country. Brigham researchers used data from more than 67,000 high school students collected between 2007 and 2015, examining personal safety risk-taking behaviors individually and as composite categories. All analyses were weighted to account for the complex survey design and controlled for age, sex, race and year of survey in mathematical models to test the association between sleep duration and each outcome of interest. The results were published in a JAMA Pediatrics research letter in October.