During a medical emergency, the last thing anyone wants to worry about is their ability to pay for care. But according to a recent study by Brigham researchers, flawed insurance policies can result in denied coverage for patients visiting an emergency department (ED) based on their discharge diagnosis.

Brigham investigators analyzed a national sample of ED visits between 2011 and 2015 to determine the proportion that could be denied coverage if commercial insurers across the U.S. adopted the coverage-denial criteria of a large national insurer, Anthem, Inc., based on ED discharge diagnoses. 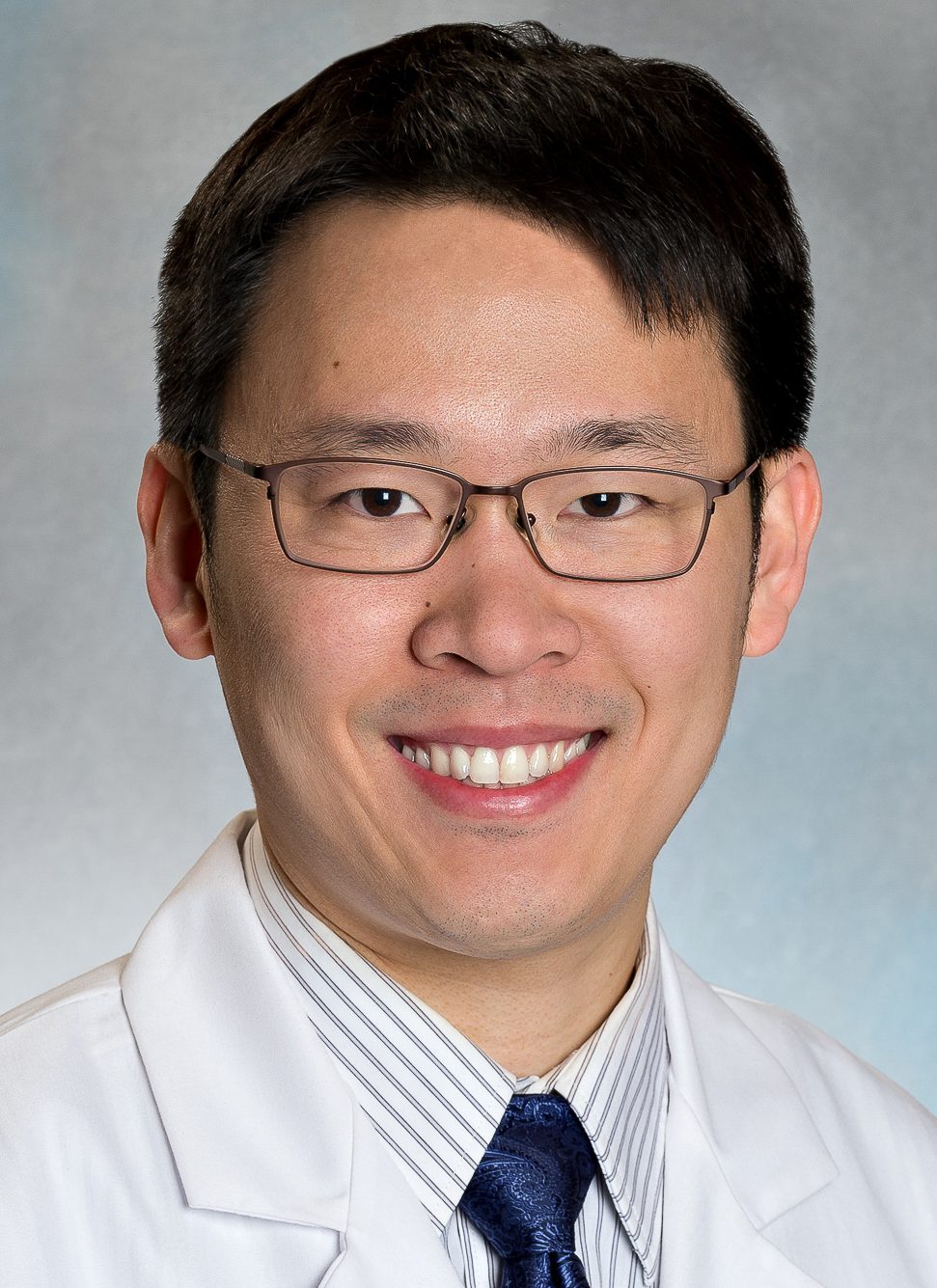 Researchers studied ED visits of more than 28,000 commercially insured adults, ages 15 to 64, and found that the insurer’s list of nonemergent diagnoses would classify coverage denial for nearly 16 percent of the visits examined. On a larger scale, that could translate to 4.6 million ED visits annually. Their findings were published this month in JAMA Network Open.

“Up to one-sixth of adult emergency department patients with private health insurance would qualify for further review and may be denied coverage under this policy,” said lead study author Shih-Chuan (Andrew) Chou, MD, MPH, of the Department of Emergency Medicine.

Researchers noted that in almost 90 percent of ED visits, the primary presenting symptoms that brought patients to the emergency department were the same presenting symptoms as those with diagnoses at risk of denial. Yet, among these patients, more than 65 percent received emergency-level services, such as imaging or multiple blood tests. 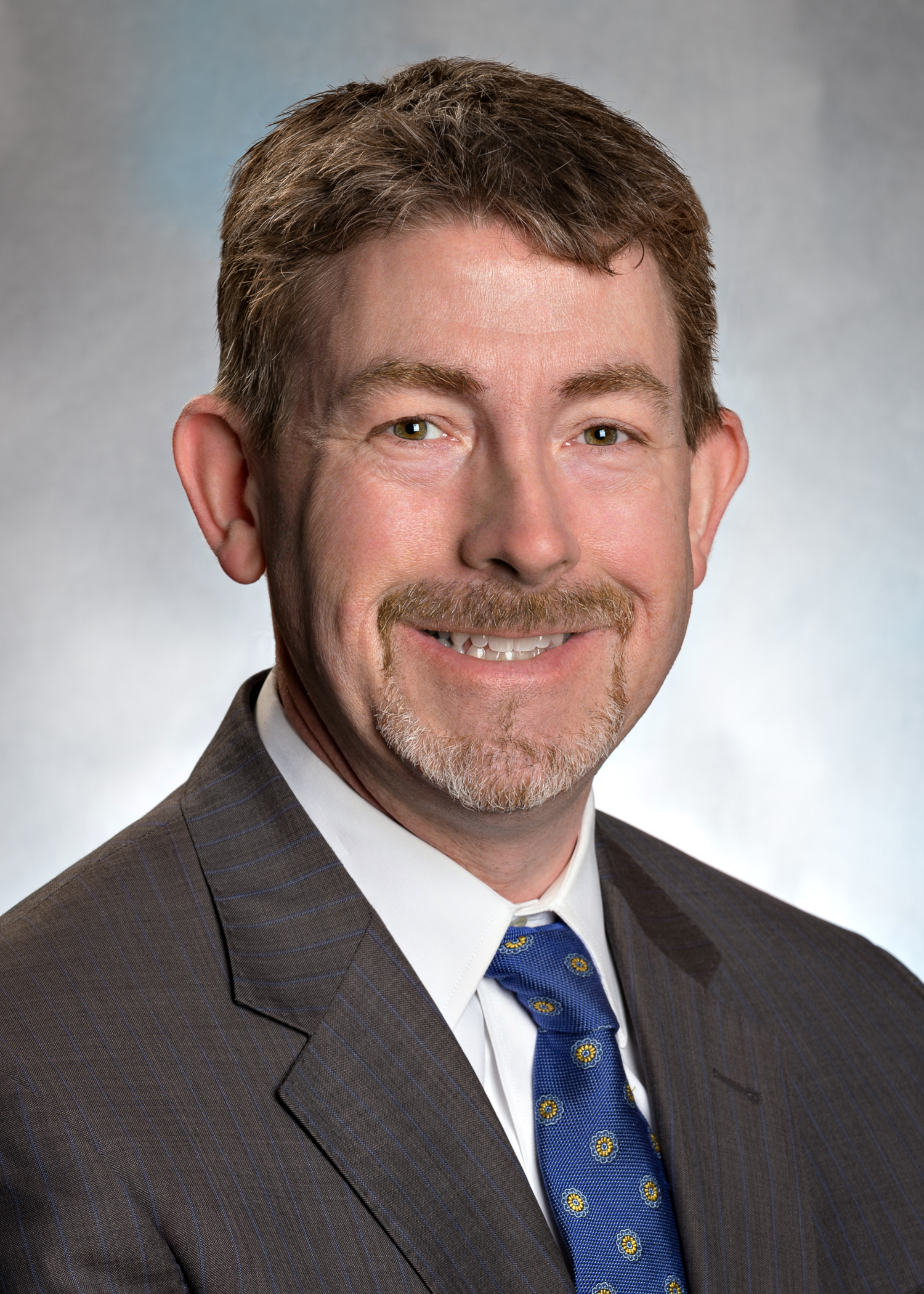 Researchers concluded that it is problematic for insurance companies to retrospectively determine coverage for a visit based on diagnosis because patients decide to go to the ED based on their symptoms – a decision that may be very reasonable at that time.

“Nearly 90 percent of adult ED patients will have symptoms that could lead to a nonemergency diagnosis – and review for possible coverage denial – including symptoms such as chest pain, which is one of the most common reasons patients are hospitalized from the ED,” Chou said.

Senior author Jeremiah Schuur, MD, MHS, of Emergency Medicine, said the onus should not be on patients to determine if such symptoms warrant coverage for emergency care.

“Patients come to the ED with symptoms and not diagnoses,” he said. “After-the-fact policies that use final diagnoses to judge the appropriateness of an ED visit and further apply a financial penalty will put patients in a difficult spot where they are expected to self-determine whether there is a concerning illness. A better solution is to make it easier for patients to receive care for acute illnesses when they want to go outside the ED and access, for example, urgent care centers.”