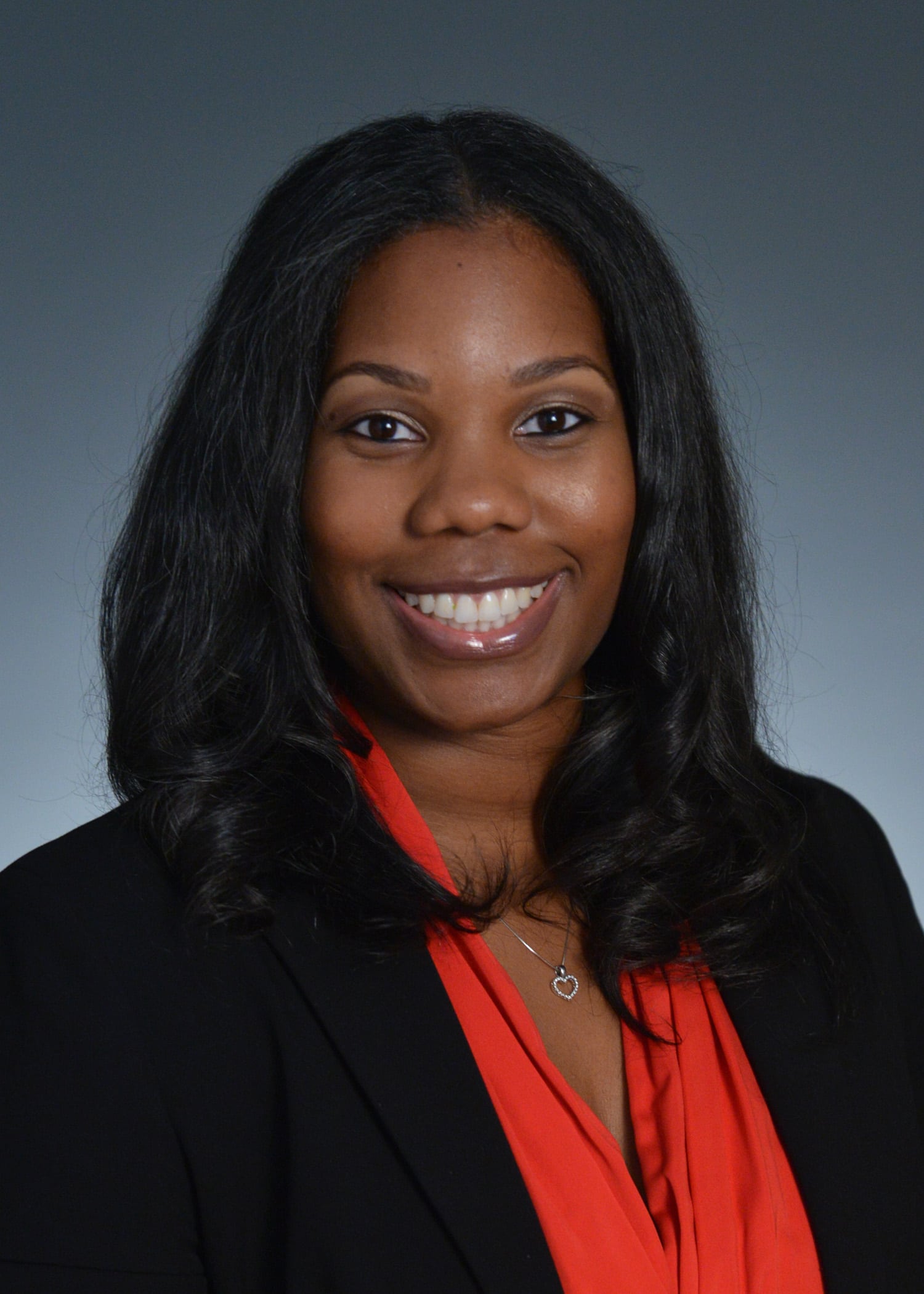 Sleep apnea is a common sleep disorder associated with an increased prevalence of cardiovascular disease, hypertension, diabetes and other chronic health disorders. About 80 to 90 percent of individuals with sleep apnea are undiagnosed, and a large number of them are African Americans, according to a new BWH study.

Brigham investigators determined the prevalence of sleep apnea among 852 African-American adult men and women living in Jackson, Miss., and participating in the Jackson Heart Sleep Study. Researchers explored sleep apnea predictors and estimated the proportion of undiagnosed cases. They found a high prevalence of sleep apnea among this large sample of African-American men and women, and the majority – 95 percent – were undiagnosed and untreated. Their results were published this month in the journal SLEEP.

“We discovered that only 5 percent of individuals with moderate or severe sleep apnea had been diagnosed. In other words, over 95 percent of this sample experience nightly stresses associated with periods when breathing stops and oxygen levels fall. Untreated sleep apnea can increase risk for hypertension-related diseases such as stroke, a condition disproportionately common in African Americans,” said Dayna Johnson, PhD, associate epidemiologist in the Division of Sleep and Circadian Disorders and lead author on the study. “We also learned that asking about habitual snoring and measuring neck size (a risk factor for sleep apnea) can help identify individuals at risk.”

Researchers found that 24 percent of participants had moderate or severe sleep apnea, but only 5 percent had been diagnosed by a doctor. Men had a 12-15 percent higher prevalence of the disorder compared to women. The average age of the study sample was 63 years old; 66 percent of participants were female. In addition to habitual snoring and larger neck size, higher body-mass was identified as another important marker of sleep apnea. This is the first-known study of its size to conduct objective testing for sleep apnea and administer validated questionnaires in a sample of African Americans. 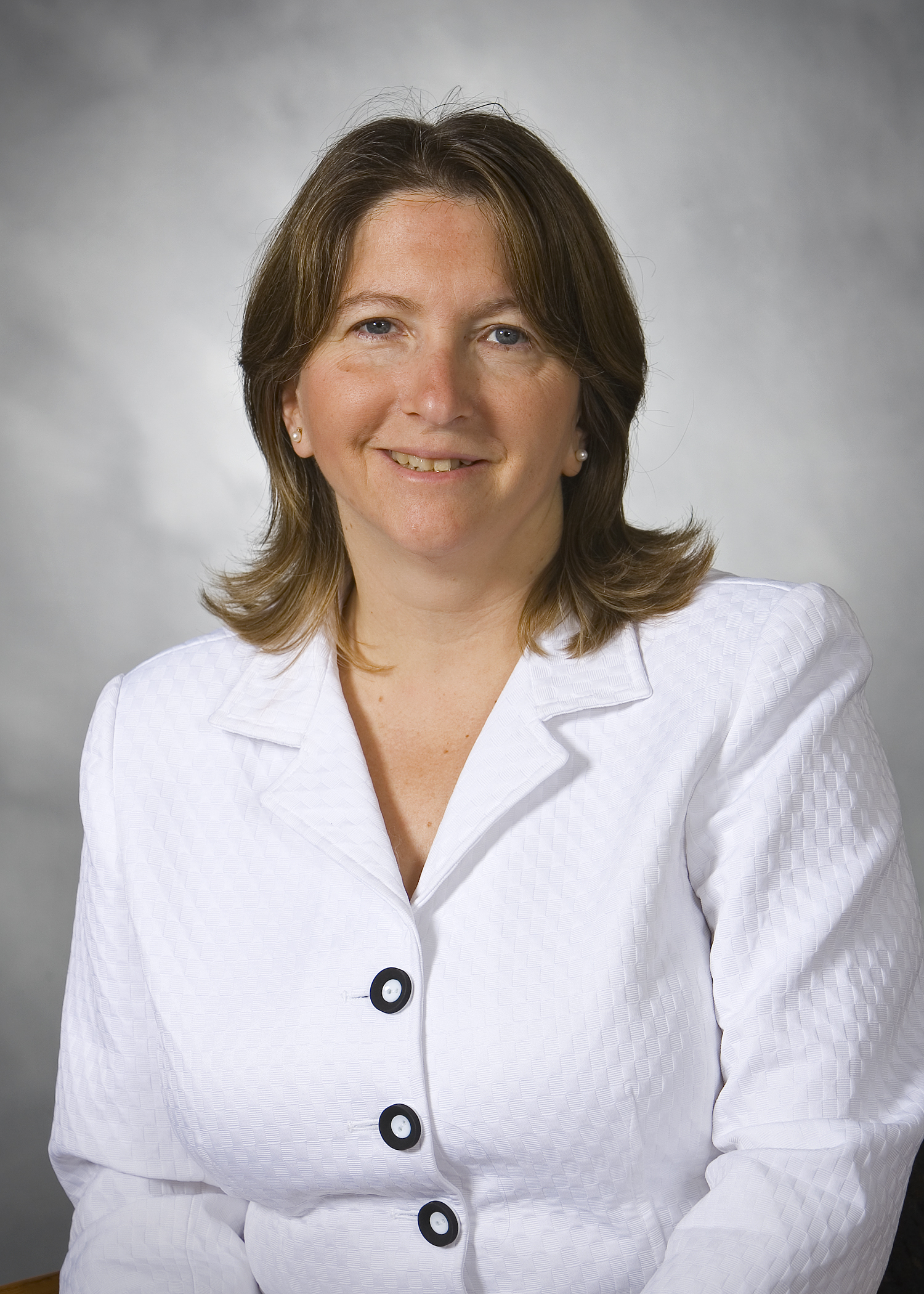 “There is a large burden of untreated sleep apnea in the population. Our results point to the opportunity to improve sleep apnea screening and diagnosis in the population as a means for reducing health disparities,” said Susan Redline, MD, MPH, senior author of the study.

Michael Twery, PhD, director of the National Center on Sleep Disorders Research at National Heart, Lung and Blood Institute, added: “These findings in the Jackson Heart Study reveal that sleep apnea is underdiagnosed and a potential threat to the health and safety of African Americans. Further studies are needed to develop the tools and systems required to facilitate diagnosis and treatment of sleep apnea in African Americans and other communities.”