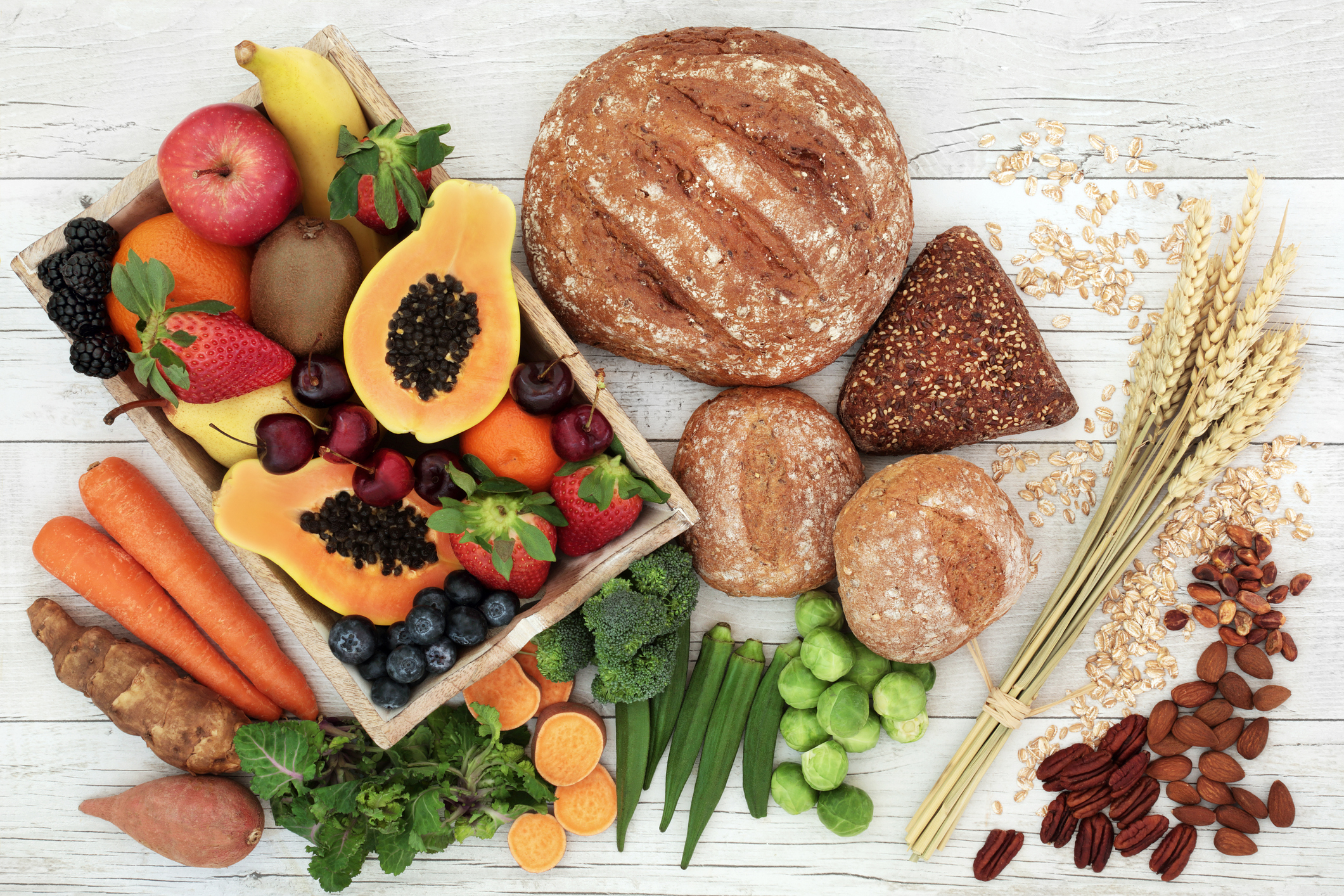 Don’t trade bread for bacon just yet. According to a recent study by Brigham researchers, low-carbohydrate diets may not be as healthy as popularly believed.

The team, whose findings have been published online in The Lancet Public Health, concluded that the longest life expectancy was seen among individuals whose regular consumption of carbohydrates was in the midrange – about half of total caloric intake.

Prior randomized trials of low-carbohydrate diets have suggested short-term benefits, including weight loss and cardiovascular risk factor control, but longer-term data on trial outcomes has been unavailable. Meanwhile, data from observational studies on the long-term health effects of low-carbohydrate diets had been conflicting, largely due to differences in dietary patterns between different populations in the study groups.

To get a more accurate picture, the BWH researchers, working with collaborators at Harvard T. H. Chan School of Public Health, examined data from more than 430,000 adults enrolled across eight studies and three continents. 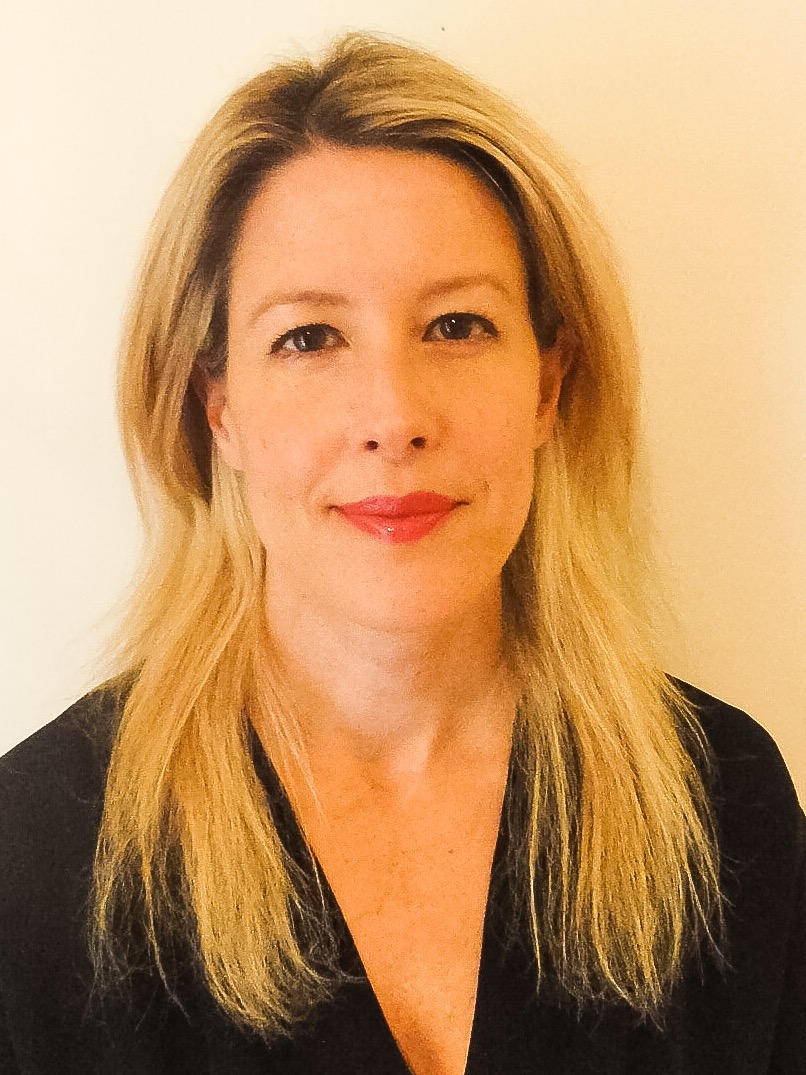 “It was important to combine data from North American, European and Asian countries in order to fully understand and appreciate the relationship between carbohydrate intake and risk of earlier death that exists across the global spectrum of eating patterns,” said Sara Seidelmann, MD, PhD, a fellow in the Division of Cardiovascular Medicine.

After looking at what types of foods participants regularly ate, Seidelmann and her colleagues noted that people with low-carbohydrate diets more frequently consumed meat and other animal-based foods, compared to individuals with different levels of carbohydrate intake.

“Alternatively, if one chooses to restrict carbohydrate intake as an approach for weight loss or to improve heart health, replacement of carbohydrates with predominately plant-based fats and proteins should be strongly considered as an alternative.”

Senior author Scott Solomon, MD, of Cardiovascular Medicine and Edward D. Frohlich Distinguished Chair at BWH added: “These results help us better understand the relationship between the specific components of diet and cardiovascular health. While a randomized trial has not been performed to compare different types of diets, these data suggest that shifting towards a more plant-based diet should help attenuate cardiovascular disease.”