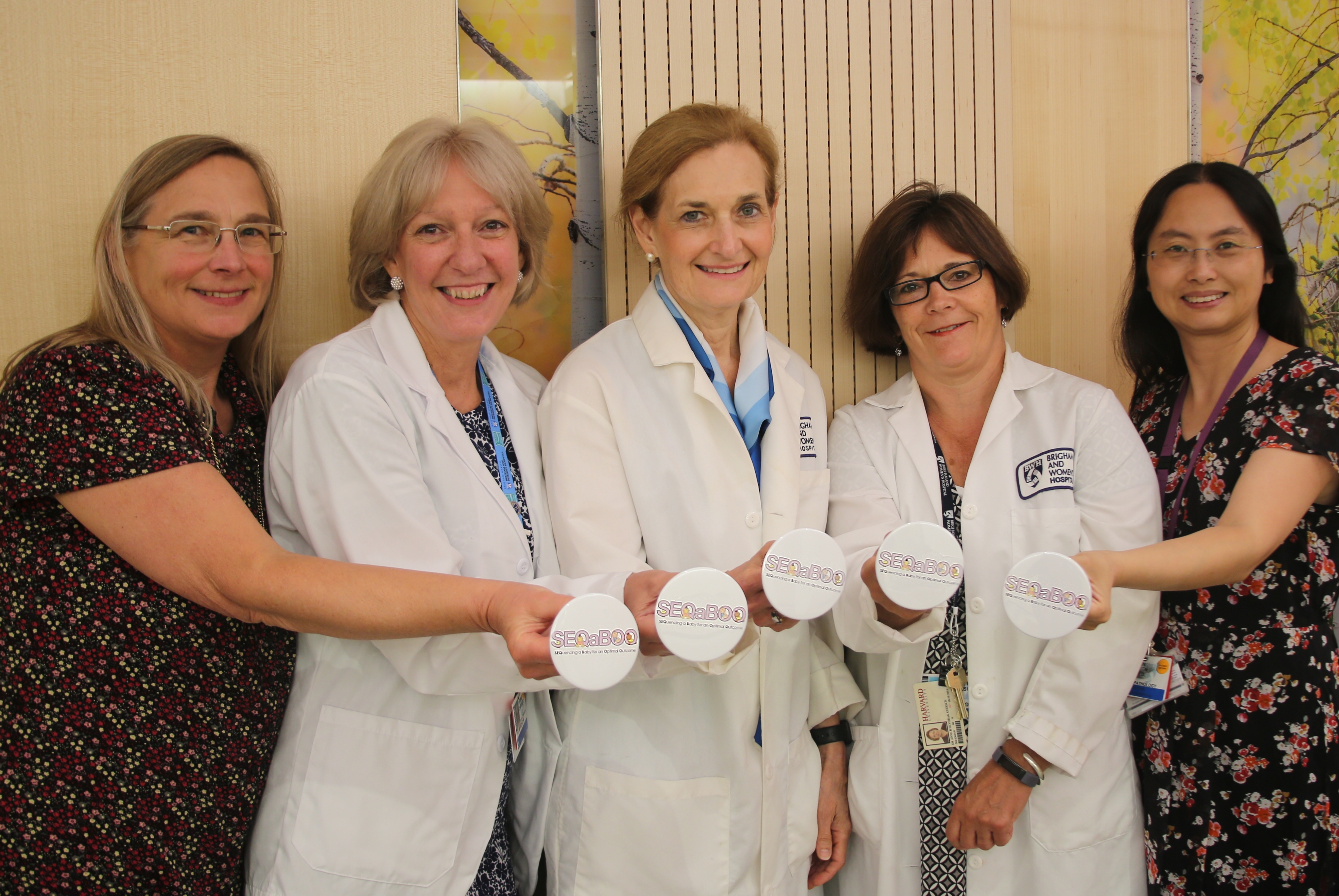 As part of routine universal newborn screening, every baby has a hearing test before leaving the hospital. From the moment an infant is diagnosed with partial hearing loss or deafness, a clock starts ticking.

The speech and language center of the brain rapidly develops early in life, and anything that interrupts this process can have lifelong consequences. Because of this, babies with hearing loss or deafness experience the greatest benefits when interventions – such as sign language, hearing aids or cochlear implants – are begun as soon as possible.

It can be difficult, however, for clinicians and families to anticipate which intervention will be most effective. That’s because there are multiple types and causes of hearing loss, many with genetic origins. While standard newborn screening techniques are effective at detecting the absence of hearing, they don’t account for each baby’s unique genetic makeup, which may affect how well a therapy or strategy works for them.

Hoping to chart a new frontier in personalized medicine, a team of BWH researchers recently launched a first-of-its-kind study to perform whole-genome sequencing in newborns who do not pass the newborn hearing screen. The project, called SEQuencing a Baby for an Optimal Outcome, or SEQaBOO, aims to enroll annually about 100 otherwise healthy babies, including those born at BWH as well as babies born elsewhere and referred from Boston Children’s Hospital (BCH) after not passing their confirmatory hearing test.

“Infancy is a critical window in development of speech and language, and we want to ensure babies are optimally habilitated,” said medical geneticist and SEQaBOO principal investigator Cynthia Morton, PhD, of the departments of Obstetrics and Gynecology and of Pathology. “To do this, we need the most information about the underlying etiology, or causes, of the baby’s deafness right from the start. We hope that implementing genomic sequencing into newborn screening for hearing loss will reduce the timeframe for determining how to best manage care.”

More than 150 genes can contribute to hearing loss, and as many as 800 genes could ultimately play a role in hearing, Morton explained. Researchers expect that identifying such variants early in life will help clinicians refine care and avoid unnecessary testing.

For instance, while a common variation in a gene known as GJB2 is tied to deafness at birth, it doesn’t cause abnormalities in the inner ear’s structure. If an otolaryngologist (an ear, nose and throat specialist) is aware a baby has this genetic variant, they may not choose to order a CT scan, Morton said.

In other cases, knowing the genetic variant up front may reduce the incidence of hearing loss, said Yvonne Chekaluk, MSc, MB(ASCP), project manager for the study. Certain antibiotics in conjunction with specific genetic variants can cause hearing loss, and understanding which newborns might be vulnerable is important, she explained.

Collaboration at the Core

Due to its many facets, SEQaBOO has generated several multidisciplinary collaborations at the Brigham and beyond. The team includes medical geneticists Anne Giersch, PhD, and Jun Shen, PhD, and Richard Kaufman, MD, medical director of the Adult Transfusion Service, as well as members of Pathology’s Crimson Core.

They are also partnering with staff in the Audiology Program, including Lauren McGrath, AuD, CCC-A, and with those in the Department of Pediatric Newborn Medicine, including Katherine Gregory, PhD, RN. Researchers also work closely with nurses in the Mary Horrigan Connors Center for Women and Newborns for their vital role in patient education and interactions, Morton said.

Beyond the Brigham, the team works with otolaryngologists at Massachusetts Eye and Ear, where newborns enrolled in the study receive confirmatory testing and follow-up care. Whole-genome sequencing for the study is performed at the Broad Institute. In addition to the clinical component of SEQaBOO, researchers are also surveying parents about their opinions on genetic testing in collaboration with Harvard University. (Click here to learn more about SEQaBOO’s collaborators.)

The team hopes that their findings from both the clinical and survey components of the study will help chart the path for making genomics a standard part of newborn screening nationwide.

“As a scientist, it’s very important to me to make a difference,” Chekaluk said. “I love that this project has given me the opportunity to open up new doors and collaborate with so many different departments. It’s exciting and wonderful to be a pioneer in the future of personalized medicine.”

Morton added: “We look forward to Massachusetts leading the nation in this work. It’s a big project with contributions from many individuals, and BWH is an optimal setting for this endeavor.”