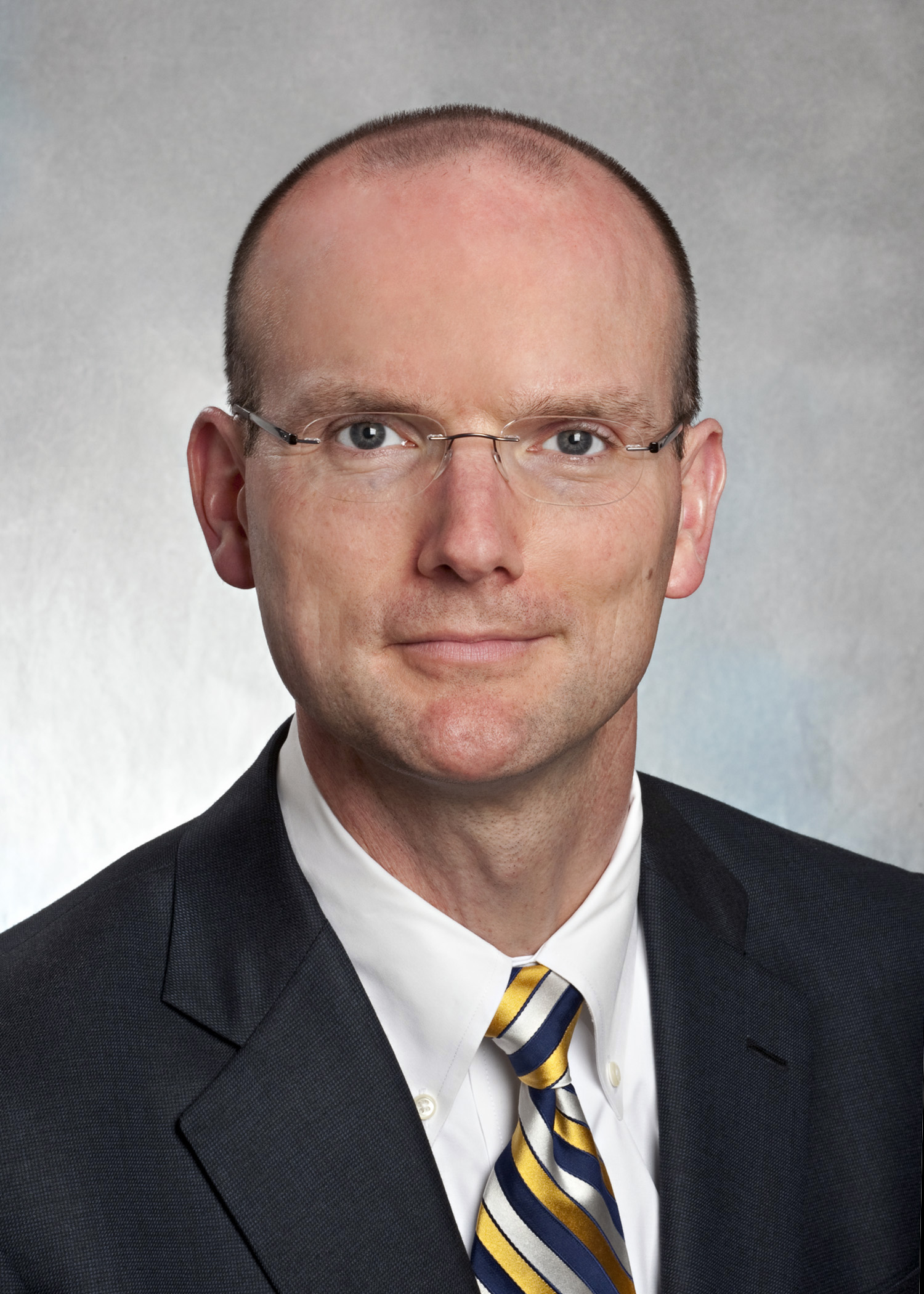 David McCready, MBA, MHA, was selected as the next president of Brigham and Women’s Faulkner Hospital, effective Aug. 9. Prior to this appointment, McCready was senior vice president of Surgical, Procedural and Imaging Services, Facilities and Operations at BWH.

Since 2005, McCready has held a series of departmental and hospital-wide leadership roles in his tenure at the Brigham. In each, he distinguished himself in terms of vision, commitment to quality and demeanor, said Nabel and Walls in a message to BWFH staff announcing the news.

“David’s devotion to exceptional patient care combined with his extensive operational expertise and history collaborating with the Faulkner team make him the optimal person for this vitally important role,” Nabel and Walls said.

He earned his master’s degrees and bachelor’s degree from the University of Pittsburgh.