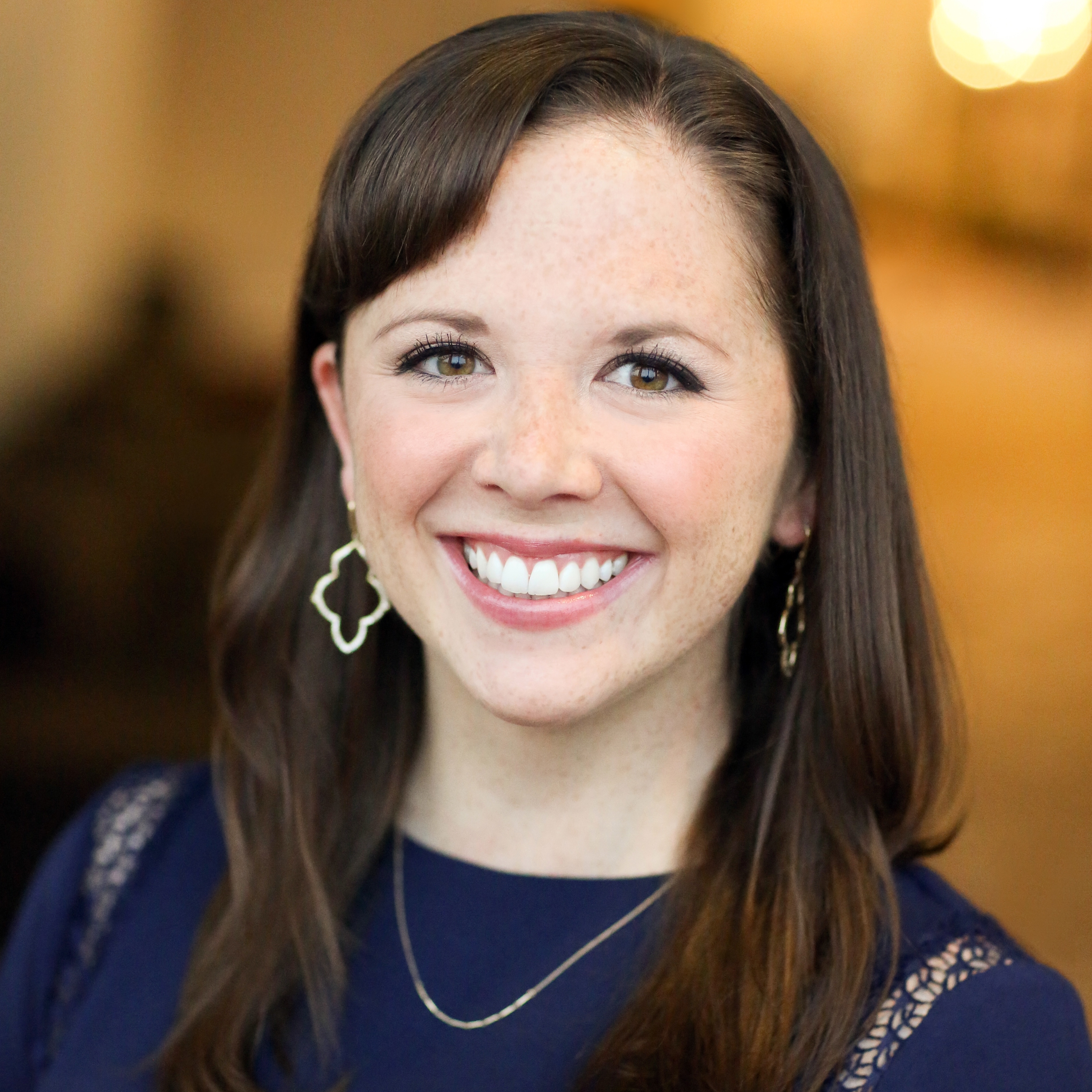 Even though women who develop preeclampsia or gestational hypertension during pregnancy see their high blood pressure return to normal after delivery, a new study indicates they are considerably more likely to develop cardiovascular disease risk factors, such as high cholesterol and Type 2 diabetes, later in life.

Previous research has shown that women with high blood pressure during pregnancy are more likely to have a heart attack or stroke compared to women who had normal blood pressure during pregnancy. What has been less clear until now is their likelihood of developing cardiovascular disease risk factors and when such conditions begin to emerge – knowledge that is critical to developing effective screening guidelines.

To help close this gap, researchers from BWH and the Harvard T.H. Chan School of Public Health measured how often and when women with preeclampsia or gestational hypertension during their first pregnancy developed high blood pressure, diabetes and high cholesterol after pregnancy.

In addition to revealing an increased risk for all three cardiovascular risk factors, the data showed that they emerged shortly after pregnancy and persisted for decades. The findings were published in Annals of Internal Medicine earlier this month.

“Many researchers believe that pregnancy acts a cardiometabolic ‘stress test’ and that pregnancy complications may help identify women who are predisposed to develop cardiovascular disease risk factors and events later in life,” said Jennifer Stuart, ScD, associate epidemiologist in the Division of Women’s Health. “Women who have had complications, such as preeclampsia or gestational hypertension, and their doctors can use this ‘early warning signal’ to improve their cardiovascular health by modifying their diet or physical activity before those risk factors emerge.”

This study was conducted among almost 60,000 women enrolled in the Nurses’ Health Study II who had given birth at least once. Participants were studied for approximately 25 to 32 years after the first pregnancy, depending on the risk factor.

The risk factors studied also developed at younger ages and sooner after pregnancy in women who had preeclampsia or gestational hypertension. The relative risk of developing high blood pressure was strongest within five years after the first birth, and the increased risk persisted for several decades.

These findings were not explained by shared risk factors such as pre-pregnancy body mass index, smoking or family history.

“As recommended by the American Heart Association, doctors should obtain a detailed history of pregnancy complications from their patients and screen women who had high blood pressure in pregnancy at regular intervals after pregnancy for cardiovascular disease risk factors,” Stuart said.