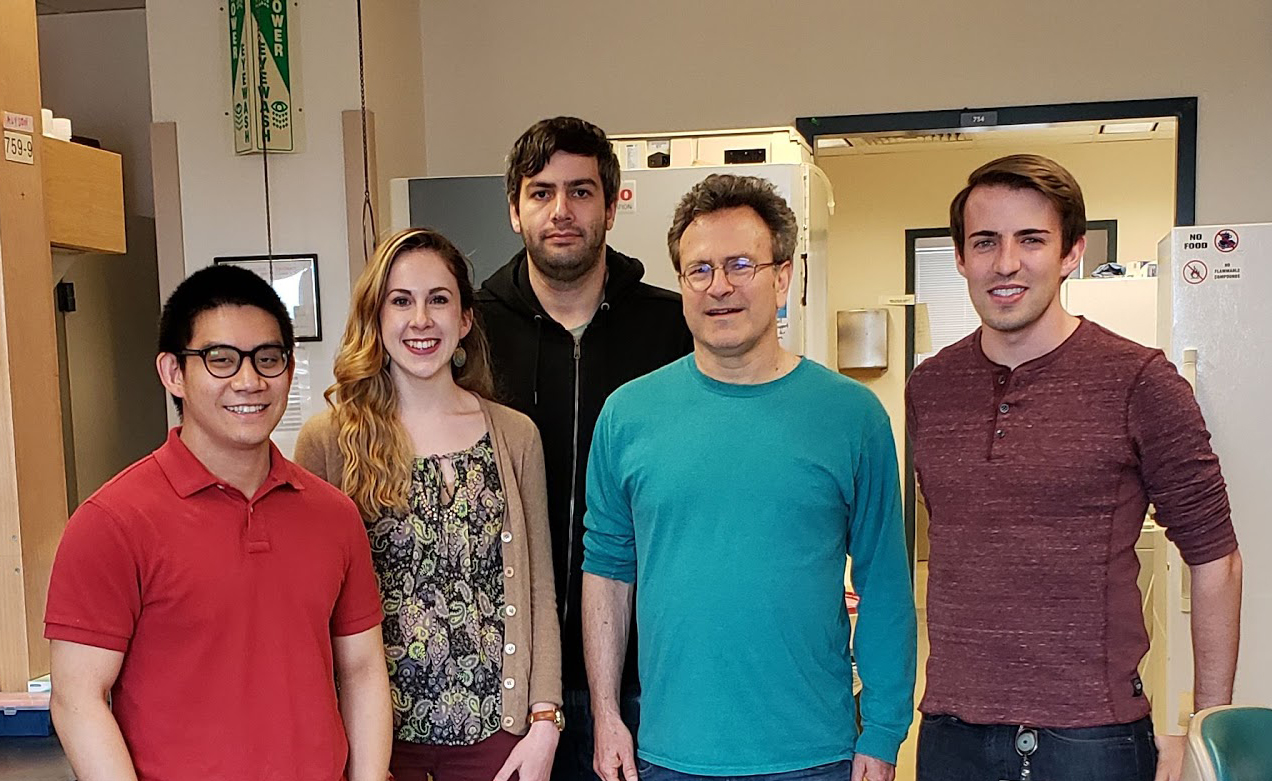 When an outbreak of cholera unfolds, a vaccine that offers rapid protection could mean the difference between life and death for tens of thousands of people.

In a preclinical study, investigators at the Brigham are developing a new class of vaccine that can combat cholera, a highly contagious, quickly fatal diarrheal disease with a long history of causing epidemics. The vaccine is designed to act in two ways – training the immune system to detect and destroy the bacteria in the long term and protecting a person immediately from cholera’s effects. Using mathematical modeling, the research team predicts that, if successful in humans, their highly innovative approach could change the trajectory of a cholera epidemic.

This novel therapeutic, which has been tested in a preclinical model, is made from a live strain of the disease and protects against cholera-like illness less than a day after it is administered. Traditional, oral cholera vaccines are made from strains that have been killed and take effect after about 10 days.

“Our work represents a whole new concept in vaccinology – this dual-acting agent elicits a long-term immune response and confers protection almost immediately,” said Matthew Waldor, MD, PhD, of the Division of Infectious Diseases and the study’s corresponding author. “What we’ve done is something very different than what others have done before.”

Waldor and colleagues engineered the live vaccine based on the strain of cholera that caused a large epidemic in Haiti beginning in 2010. The research team engineered the strain by removing the genetic code that gives cholera its deadly properties. They also encoded within it a system that keeps out any toxin-producing genes, preventing the strain from ever regaining toxin production abilities. The team performed additional engineering to prevent other side effects, including mild diarrhea.

Researchers tested the vaccine in a preclinical model of cholera.

The vaccine, known as HaitiV, did not elicit cholera-like symptoms and caused minimal or no fluid accumulation in the intestines after being administered, even though the vaccine colonized the small intestine. When the team exposed the preclinical experimental group to cholera 24 hours later, no signs of disease were present.

The team also performed mathematical modeling to predict the public health impact the vaccine might have compared to traditional vaccines. The researchers’ simulations showed that in a population of 100,000 people, a fast-acting vaccine could prevent 20,000 infections compared to vaccines that can take the typical 10 days to build up a host’s immunity.

“The speed with which you respond to an outbreak significantly helps your ability to control it and prevent people from getting cholera,” said lead author Troy Hubbard, PhD, a graduate student in the Waldor Laboratory at the Brigham. “We are very focused on feasibility – the idea of being able to come in with a single-dose intervention that works rapidly but confers immunity over a long period.”

The team notes that evaluating the immune response that HaitiV elicits in human volunteer studies is a critical next step.