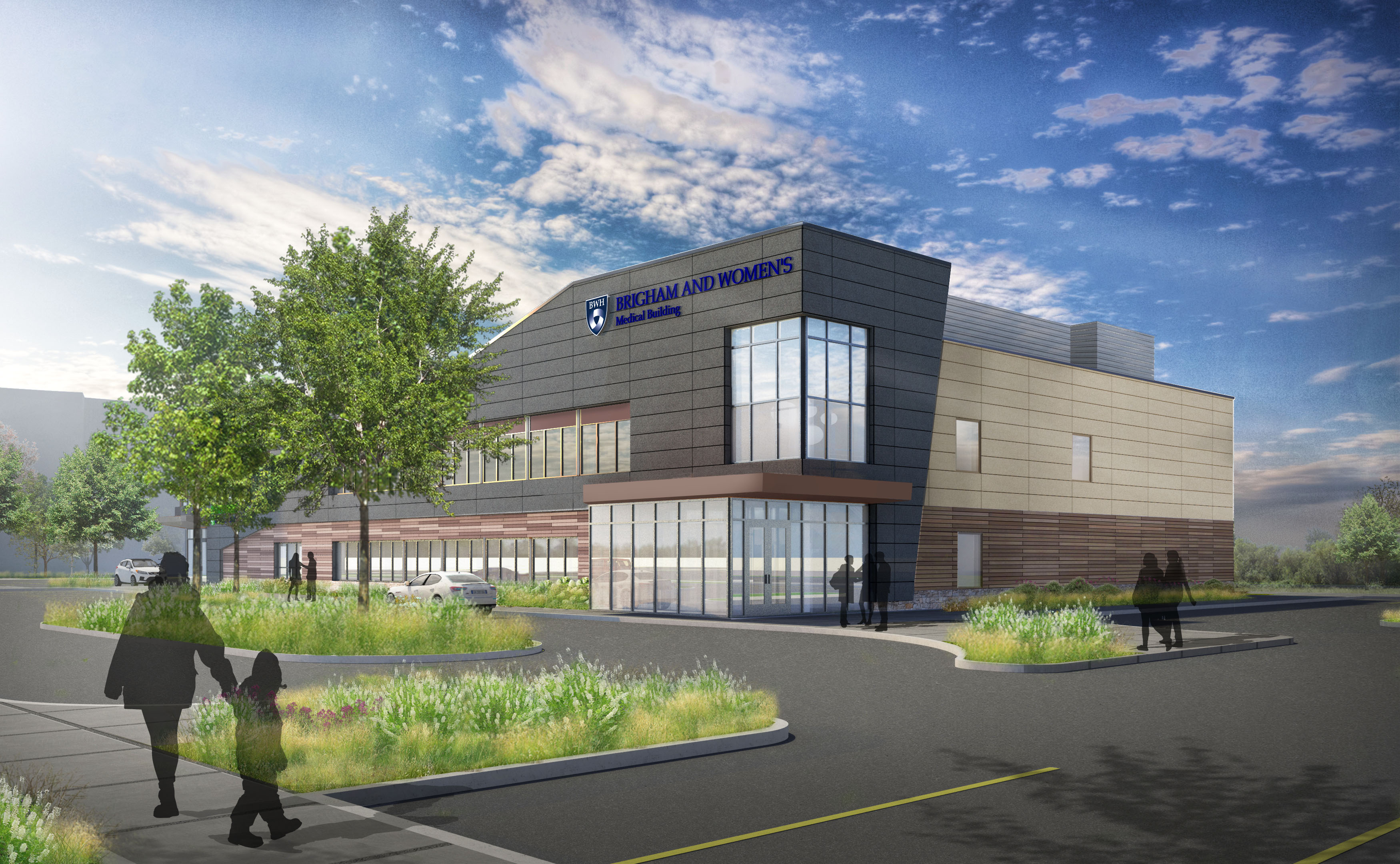 An artist’s rendering of Brigham and Women’s Health Care Center – Westwood, which opens this fall

As Brigham Health advances its efforts to expand access to ambulatory care in communities around Greater Boston, BWH will open a new multispecialty outpatient clinic in Westwood this fall and is expanding the Outpatient Care Center at Brigham and Women’s/Mass General Health Care Center in Foxborough, which is slated for completion next year. To support these expansions, BWH has restructured and expanded the responsibilities of two roles in Ambulatory Services. 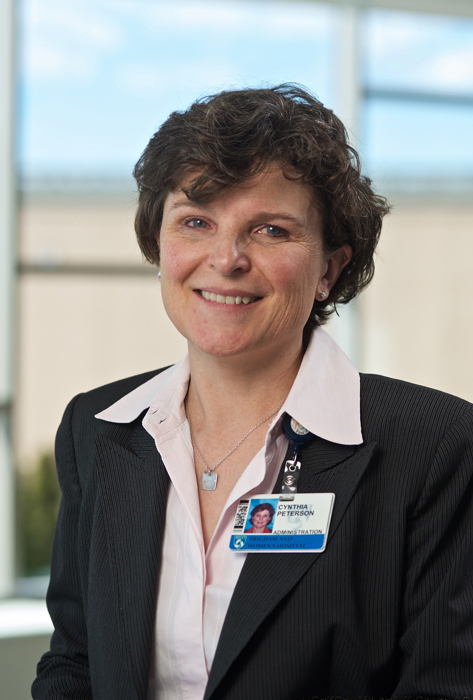 Brigham and Women’s Health Care Center – Westwood is scheduled to open this October at the University Station development. The center, which will add 30,000 square feet of outpatient care, will provide primary care through Partners Community Physicians Organization and embed Behavioral Health through the Brigham and Women’s Physicians Organization (BWPO) Department of Psychiatry. Additionally, Brigham Health providers will offer Dermatology, Obstetrics and Gynecology, Orthopaedics, Phlebotomy and Radiology services. A separate, multispecialty clinic within the center will offer Brigham Health Cardiology, Endocrinology, Gastroenterology, General Surgery, Neurology and Urology. Partners Urgent Care, an additional occupant of the Westwood site, will open later in 2019.

In Foxborough, a second, 60,000-square-foot building is being constructed across from the Outpatient Care Center at the Brigham and Women’s/Mass General Health Care Center. The additional space will double the size of its primary care practice in Foxborough, enabling further growth of the center’s nearly 30 medical and surgical specialties. Brigham Health is partnering with Dana-Farber Cancer Institute, which will occupy a floor in the new building to provide medical oncology and infusion services. The building is set to open in 2019. 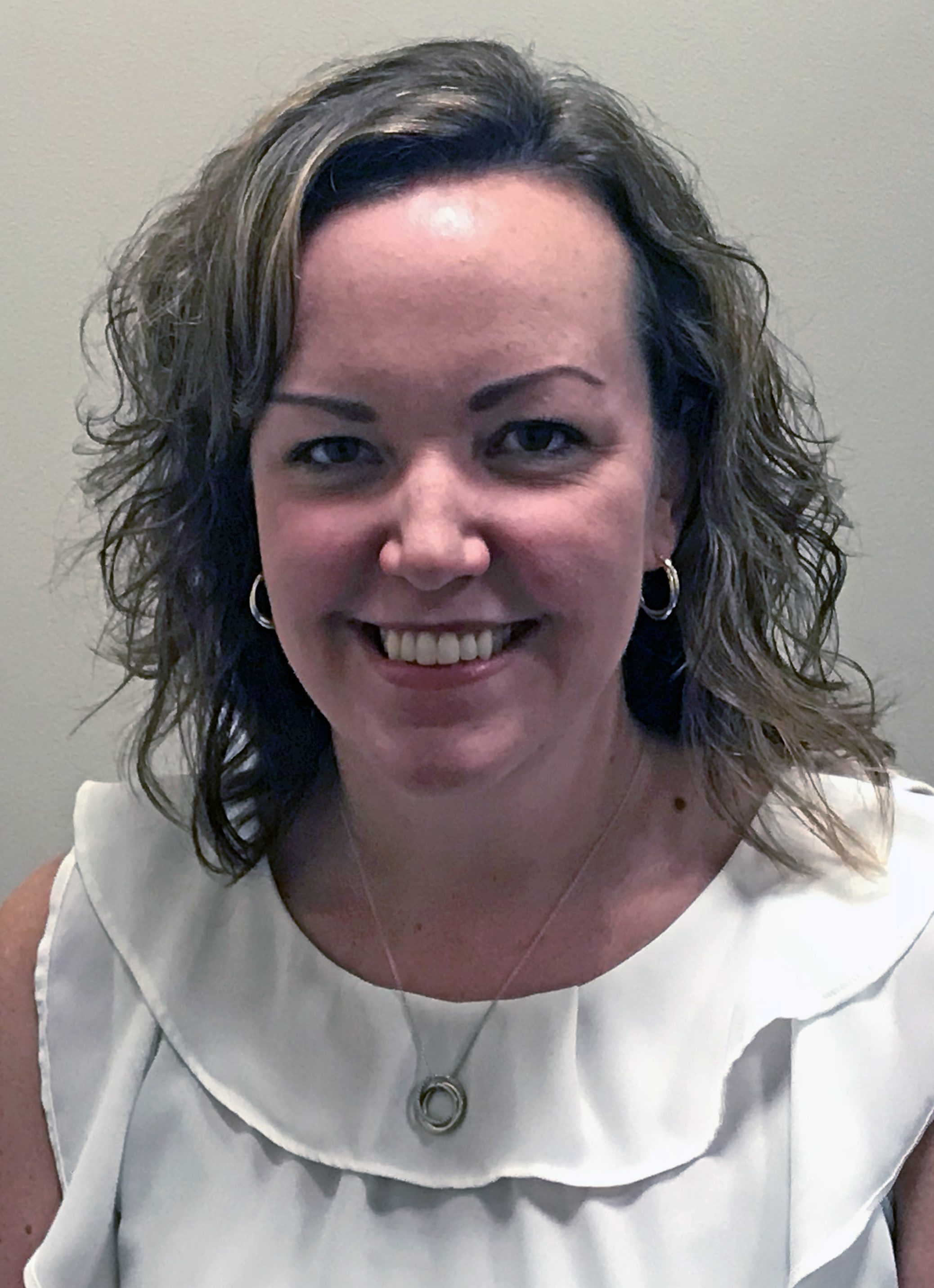 “Cindy has provided a regionally focused perspective, assuming ever-increasing responsibilities across the Brigham’s large off-site Ambulatory care centers in Foxborough, Chestnut Hill and soon, Westwood,” said William Johnston, MBA, chief operating officer and treasurer of the Brigham and Women’s Physicians Organization and senior vice president of Ambulatory Services. “She’s adept at utilizing external business development to grow the community’s awareness of our services in Foxborough, and her expertise will be integral to our efforts to expand regional access to ambulatory care.”

Peterson joined the Brigham in 2008 as administrative director for the Brigham and Women’s/Mass General Health Care Center in Foxborough. She received her MBA in health care management from Boston University and her bachelor’s degree from Amherst College.

In addition, Julia Raymond was promoted to director of Operations in Foxborough. She is responsible for all day-to-day operations at Brigham and Women’s/Mass General Health Care Center, and she will play a larger role in strategic planning, community outreach and supporting the Foxborough expansion efforts and new Westwood site. Raymond was previously senior operations manager in Foxborough.

“Julia has been an integral part of Foxborough operations from before our site opened in 2009,” Johnston said. “I’m excited to see how Julia will bring her unwavering commitment to continuous improvement, patient satisfaction and operational excellence to her new role.”

Raymond began her career at BWH in 2005 working with the Brigham and Women’s Physicians Organization as an application manager. Raymond received her bachelor’s degree in Health Management and Policy from the University of New Hampshire.