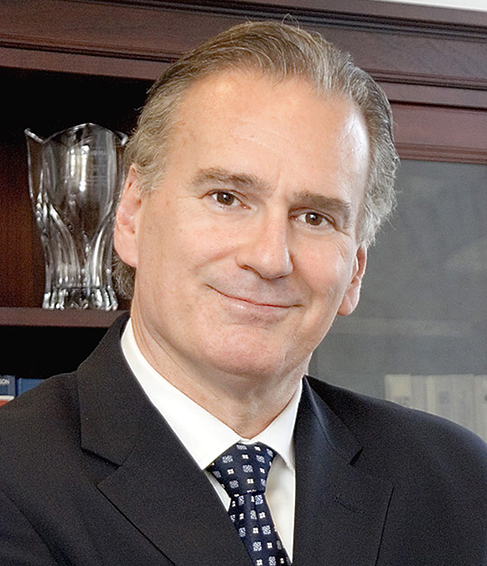 Two patients with mycosis fungoides (MF), a rare type of lymphoma that affects the skin, can appear to have identical diseases upon first diagnosis, but they might develop radically different outcomes. Many patients have a very slow-growing form of the disease, which first appears as a rash, and often have normal life expectancies. But a subset will develop an aggressive, deadly form of it that can spread throughout the skin and beyond, becoming untreatable.

If identified early, patients with this aggressive form of MF may be eligible for a stem cell transplant to cure the disease. But once MF progresses and becomes treatment-resistant, it is nearly impossible to achieve the complete remission required for a successful stem cell transplant.

A tool to accurately determine which early-stage patients are at risk of dying from MF – the most common form of cutaneous T cell lymphoma – and which patients are likely to only require conventional therapy is desperately needed. BWH investigators are now one step closer to bringing such a tool to the clinic.

A research team led by Thomas Kupper, MD, chair of the Department of Dermatology, has found that genetic sequencing can accurately predict which early-stage patients have the aggressive form of MF. Specifically, they discovered that performing high-throughput sequencing of a gene called T-cell receptor beta (TCRB) better predicts which patients will develop the deadly form of MF than any other established factor. Their results were published this month in Science Translational Medicine.

“We are excited to bring precision medicine to the management of MF patients,” said Kupper, the paper’s senior author. “While more work needs to be done, we think this approach has the potential to prospectively identify a subgroup of patients who are destined to develop aggressive, life-threatening disease, and treat them in a more aggressive fashion with the intent to better manage, and ideally cure, their cancer.”

More than 80 percent of early-stage patients with MF will have a non-aggressive form of the disease and will live for decades after diagnosis and will often die of unrelated causes. But patients with advanced forms of MF have a dismal prognosis, with life expectancies ranging from one and a half to four years, even with current therapies. Kupper and colleagues founded the Cutaneous Lymphoma Clinic at Dana-Farber Cancer Institute in 1999 to develop better diagnostic and prognostic tools for MF and other forms of cutaneous T cell lymphoma. Since 2002, thousands of patients have been seen, and almost 900 patients have participated in a longitudinal study to follow their disease progression through biopsies and blood samples.

In the current study, researchers sequenced T cell receptor genes from biopsied skin tissue at the site of lesions from more than 300 patients with cutaneous T cell lymphoma, most of whom had MF. By sequencing massive amounts of DNA at once, BWH researchers could produce a snapshot of the TCRB genes from many cells at the site of the lesion.

The team used this technique to measure the percentage of total T cells that are clones of the mutated MF lymphoma T cells – a metric called tumor clone frequency (TCF). An elevated TCF predicted, with high sensitivity and specificity, the likelihood of disease progression and overall survival of patients with early stage MF.

“Under the microscope, benign T cell and MF T cells are hard to distinguish,” said Kupper. “However, every T cell has a unique DNA sequence of its T cell receptor, which we can detect by high-throughput DNA sequencing. High-throughput DNA sequencing and calculations of TCF allow us to make predictions that would never have been possible before. As a physician who has treated patients with this disease for decades, I am excited to be involved with work that so directly and profoundly affects the care and management of these patients.”