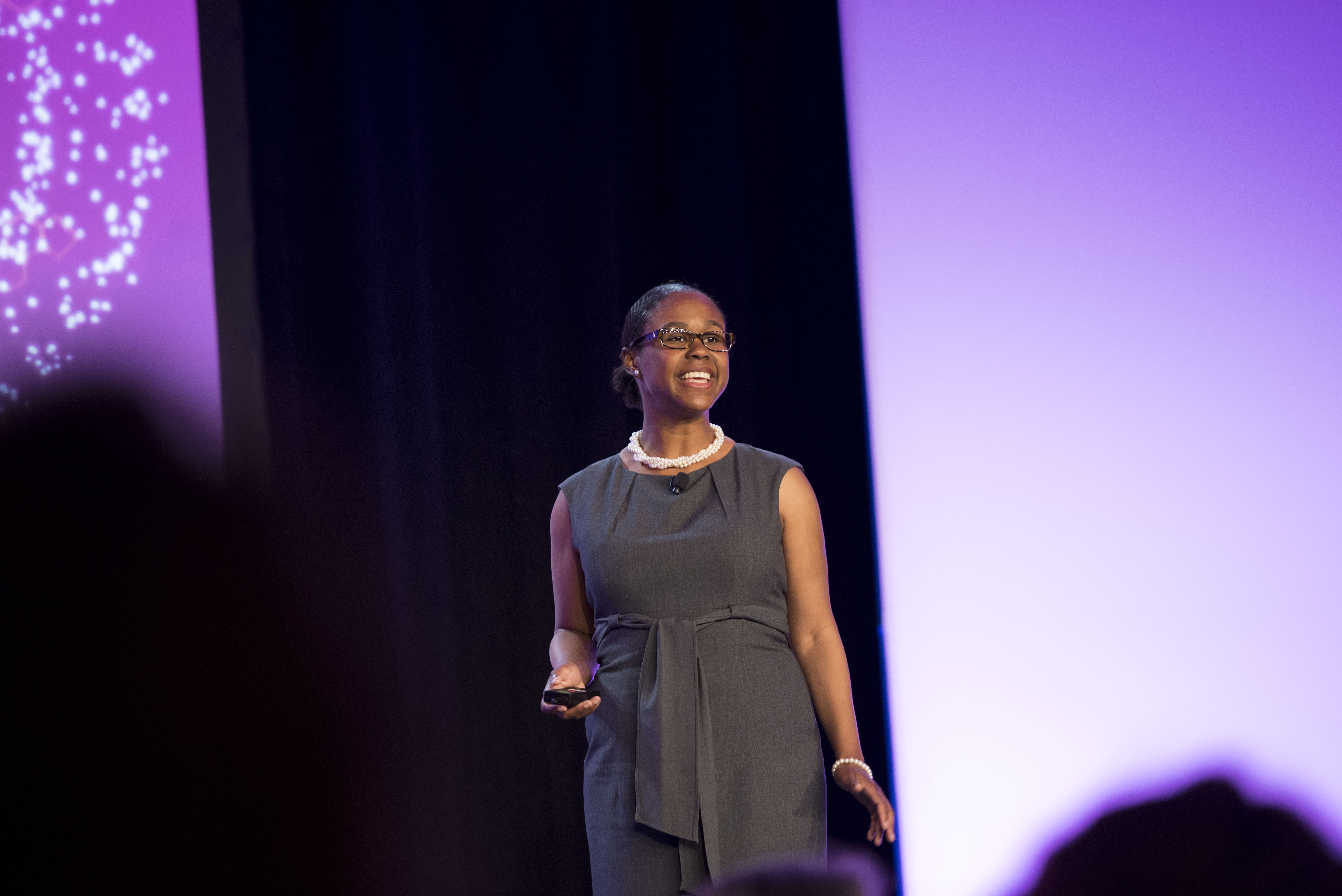 Hormones have a significant influence on a woman’s health and well-being throughout her lifetime. While much is known about how hormones work, the exact ways they affect health and organ systems are far less understood.

This gap is problematic because women experience sex-specific conditions, diseases and health outcomes directly linked to their hormones, according to BWH researchers who explored these complex issues during the 13th annual Women’s Health Luncheon, a fundraiser benefitting the Mary Horrigan Connors Center for Women’s Health and Gender Biology, on May 11.

The concern is part of a broader one about the underrepresentation of female study participants in medical research and scarcity of sex-specific treatments, especially as many diseases affect women in different ways or disproportionately compared to men, said Hadine Joffe, MD, MSc, executive director of the Connors Center, vice chair of research in the Department of Psychiatry and director of the Women’s Hormone and Aging Research Program at BWH.

“When the health of women is understood, valued and protected, everyone benefits,” Joffe said. “That is why the Connors Center is working actively to advance women’s health by catalyzing research, informing and advocating across the community, and transforming education for the next generation of leaders in medicine.”

Event organizers also announced the Connors Center IGNITE Awards, which will support innovative research in women’s health by providing seed funding for early-stage projects related to the development and testing of new treatments in women. This year’s luncheon raised nearly $700,000; of that total, $100,000 will fuel two IGNITE Awards.

“We will be relentless in pushing ourselves and our peers to do everything possible to understand and advance women’s health,” said Brigham Health President Betsy Nabel, MD. “We will continue down this path not just because it’s the brave thing to do, but because it’s the right thing to do.”

This year’s program, “Hot and Heavy: A Woman’s Relationship with Her Hormones,” featured presentations from three leading female BWH investigators working to advance research and care in the areas of birth control, menopause and environmental sources of hormones.

Renowned broadcast journalist and CBS 60 Minutes correspondent Lesley Stahl delivered the event’s keynote address, reflecting on recent interviews she conducted with researchers about the science behind a grandmother’s love and the mental health benefits of caring for grandchildren.

“I used to think there were four necessities for life: food, oxygen, love and friendship,” Stahl said. “Now I know there is a fifth – purpose.”

Lydia Pace, MD, MPH, director of the Women’s Health Policy and Advocacy Program at the Connors Center, highlighted the evolution of hormonal contraceptives. She noted that while the birth control pill has been revolutionary, long-lasting alternatives such as contraceptive implants and intrauterine devices (IUDs) are more effective. However, these options remain underutilized partly due to misconceptions about their expense among patients and providers and a lack of training among primary care physicians.

Expanding access to these devices is crucial, Pace said, noting that almost half of U.S. pregnancies are unintended.

“For many women with chronic medical conditions, like many women we care for at the Brigham, being able to prevent or carefully time a pregnancy is a critical health issue,” she said.

In the next presentation, Joffe explored the science behind hot flashes, the most common peri- and post-menopausal symptom, and disruption of sleep. These sudden, intense sensations of warmth and sweating are linked to hormonal changes in these periods of a woman’s life, but their exact cause is still a mystery, Joffe said.

Still, several treatments have shown to be successful in managing these symptoms, she noted. For women who have trouble sleeping due to hot flashes, options include hormonal therapy and selective serotonin-reuptake inhibitors, a class of drugs most commonly used to treat depression. Practicing good sleep hygiene – such as avoiding the use of electronic devices in bed – is also critical to achieve good sleep, Joffe said.

Tamarra James-Todd, PhD, MPH, an epidemiologist in the Division of Women’s Health, discussed the issue of women’s exposure to “hidden hormones” in countless consumer products. Also known as endocrine-disrupting chemicals (EDCs), these substances are found in everything from food packaging to beauty products to furniture and electronic equipment, James-Todd explained.

Women are disproportionately exposed to these chemicals, with the average American woman being exposed to 168 EDCs each day, compared to 80 for men, James-Todd said. Exposure to high concentrations of EDCs has been associated with early onset of puberty, infertility, pregnancy loss, preterm birth and gestational diabetes, among other adverse outcomes.

Hope is on the horizon, however. Two female legislators, Sens. Dianne Feinstein of California and Susan Collins of Maine, are leading efforts to strengthen the U.S. Food and Drug Administration’s authority to regulate ingredients used in personal care products. Until then, James-Todd noted there are several lifestyle changes that can reduce broader exposure to EDCs. These include using glass containers for storing and reheating food, adopting fragrance-free products and purchasing home products made from natural materials like bamboo.