John Dukakis joined BWH as director of Content & Creative Services in the Office of Strategic Communication on April 23. 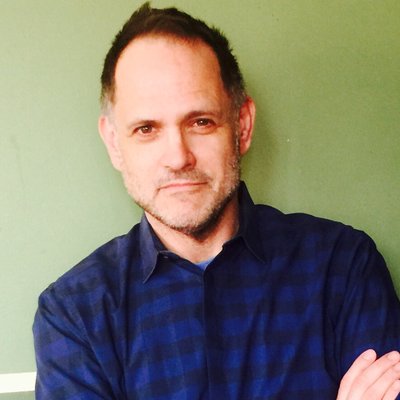 “John’s diverse creative experience and collaborative leadership style will enhance our ability to engage the Brigham community and beyond through content that highlights the inspiring work that takes place at this incredible institution each day,” McDonough said.

Before joining the Brigham, Dukakis worked as an independent content marketing consultant. Prior to that, he served as senior vice president and founding director of content at Hill Holliday and its media arm, Trilia Media.

Earlier in his career, Dukakis worked in the entertainment industry, providing creative and strategic direction for recording artists such as Boyz II Men, Janet Jackson, New Kids on the Block, Prince, Will Smith and Vanessa Williams, among several other artists and entertainers. He has also been an actor, earning a role in Jaws 2 while attending Brown University, followed by several other film, television and theater projects.

Prior to his work in the entertainment field, Dukakis was the national political director for the 1988 presidential campaign of his father, former Massachusetts Gov. Michael Dukakis. Before that, he served as a legislative assistant to Sen. John F. Kerry.