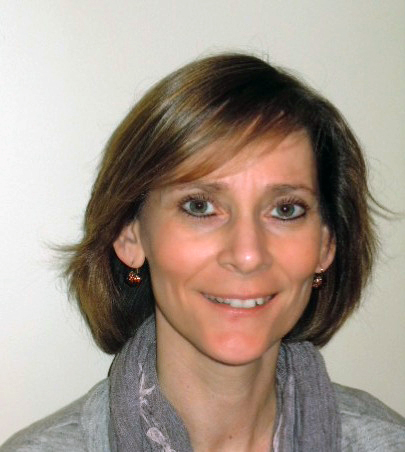 Women who are prescribed antipsychotic medications to treat bipolar disorder, schizophrenia and other severe mental health disorders face several unknowns about potential side effects when deciding whether to remain on these therapies during pregnancy.

New research from BWH investigators sheds light on one of these previously unanswered questions, finding that pregnant women taking certain antipsychotics are at an increased risk for developing gestational diabetes.

Several antipsychotic medications are known to cause metabolic side effects, including weight gain and diabetes, in the general population. Whether their continued use during pregnancy leads to an increased risk of gestational diabetes was not previously known.

Gestational diabetes, which causes high blood-sugar levels during pregnancy, can lead to complications such as preeclampsia, cesarean delivery and high birth weights, among other conditions. Additionally, about 50 percent of women who have gestational diabetes will develop Type 2 diabetes years after giving birth – making it all the more important that clinicians and patients understand the risk associated with antipsychotics during pregnancy. The BWH research team quantified this risk, and their results were recently published in American Journal of Psychiatry.

“Different antipsychotics have different levels of risk of metabolic side effects,” said senior author Krista Huybrechts, PhD, MS, an epidemiologist in the Division of Pharmacoepidemiology and Pharmacoeconomics. “Clinicians must weigh the benefits of staying on a stable regimen against the risks of continuing treatment with a higher-risk antipsychotic during pregnancy to make an informed decision about the best course of treatment for the patient.”

The researchers focused on five antipsychotics used to treat severe mental health disorders: aripiprazole, ziprasidone, quetiapine, risperidone and olanzapine. The study compared women who had stopped taking antipsychotics during pregnancy and women who had continued to take them during the first 20 weeks of pregnancy. None of the women in the study had pre-existing diabetes, and the study controlled for confounding factors, such as obesity, that may lead to greater risk of gestational diabetes.

Researchers noted these outcomes are similar to those seen in the general population among patients who take these medications and develop metabolic side effects. In particular, quetiapine is associated with a moderate risk of metabolic side effects, and olanzapine has been shown to carry the highest risk of them.