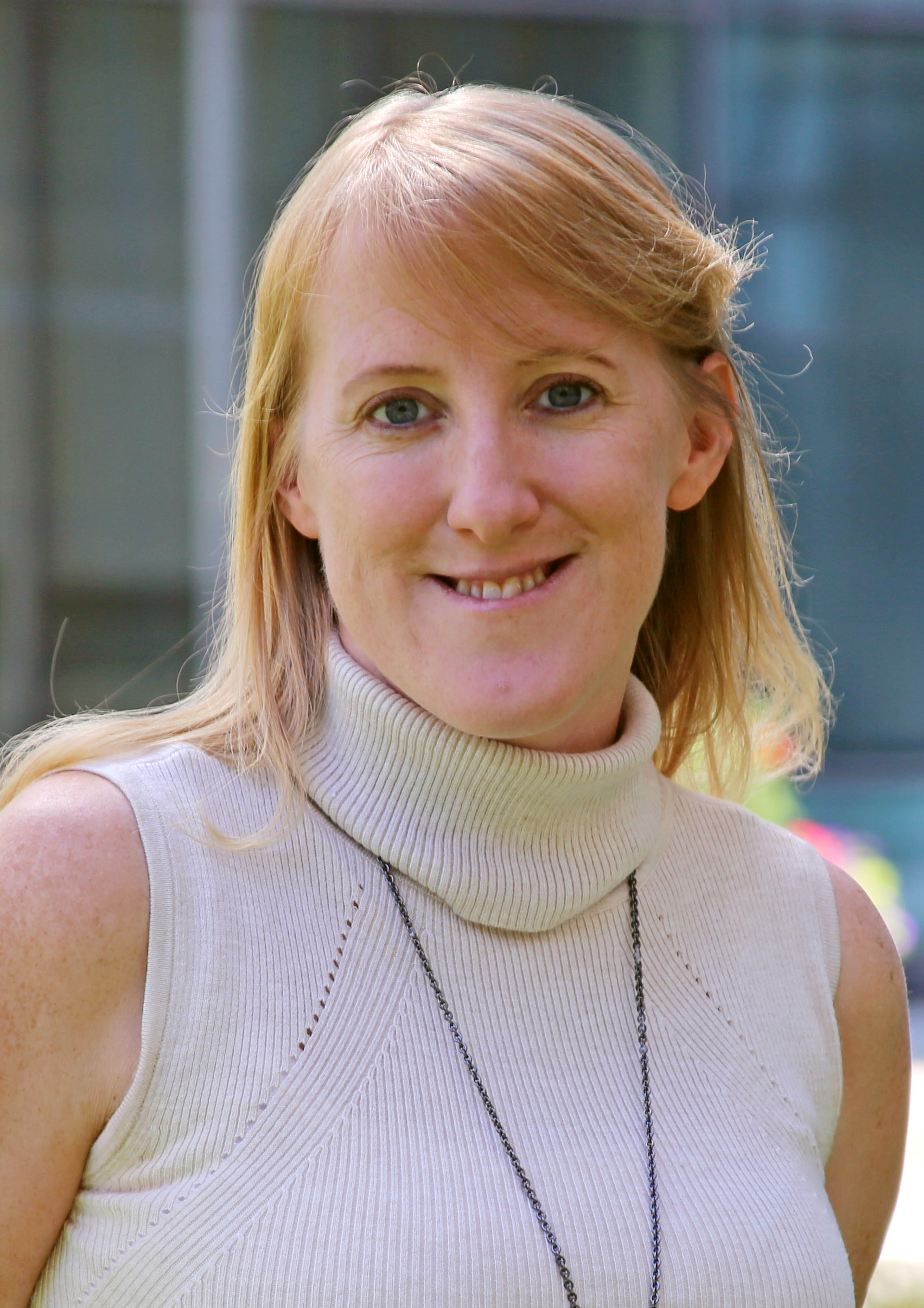 Using human stem cells, Brigham researchers have created a miniature 3-D model of the brain to study a gene mutation tied to major mental illnesses, such as schizophrenia, bipolar disorder and depression.

Previously, it had been difficult to find the right tools to study how this mutation alters brain development in humans. However, advancements in engineering human stem cells now enable researchers to grow “mini-organs” – visible to the naked eye – and use gene-editing tools in the lab to insert specific mutations into these cells. Researchers from the Brigham are using these new technologies to study the effects of a specific genetic mutation in these miniature brain models, also known as cerebral organoids, which are cultured from human stem cells. The team’s results were recently published in Translational Psychiatry.

“Mini-brains can help us model brain development,” said senior author Tracy Young-Pearse, PhD, head of the Young-Pearse Lab in the Ann Romney Center for Neurologic Diseases at BWH. “Compared to traditional methods that have allowed us to investigate human cells in culture in two dimensions, these cultures let us investigate the three-dimensional structure and function of the cells as they are developing, giving us more information than we would get with a traditional cell culture.”

To create the mini-brains for the study, researchers cultured human-induced pluripotent stem cells (iPSCs), which are generated from patient blood samples and can be “directed” to become any type of cell in the body. Using a gene-editing tool, they disrupted a specific gene linked to mental illness, DISC1. This allowed them to model the mutation seen in studies of families suffering from these diseases. The team compared mini-brains grown from stem cells with and without this mutation.

Those with the genetic mutation showed significant structural disruptions compared to models in which the DISC1 gene was intact. Specifically, the fluid-filled spaces between brain cells, known as ventricles, were more numerous and smaller than in the modified mini-brains. This showed researchers that while the typical cells are present in mini-brain models containing the mutation, they are not in their expected locations.

The modified mini-brains also showed increased signaling in a neural pathway known to be important for giving the brain the correct shape and organization, and one that is disrupted in bipolar disorder. By blocking this pathway in the modified mini-brains, researchers were able to “rescue” them. That is, the mutant models developed a structure similar to that of the mini-brains grown from normal stem cells. This suggests that the pathway studied, known as the WNT pathway, could be a potential target for future therapies.

“By producing cerebral organoids from iPSCs, we can carefully control these experiments. We know that any differences we are seeing are because of the mutation that we introduced,” said Young-Pearse. “By looking at how DISC1-mutations disrupt brain morphology and gene expression, we are strengthening the link between DISC1-mutation and major mental illness, and providing new avenues for investigation of this relationship.”