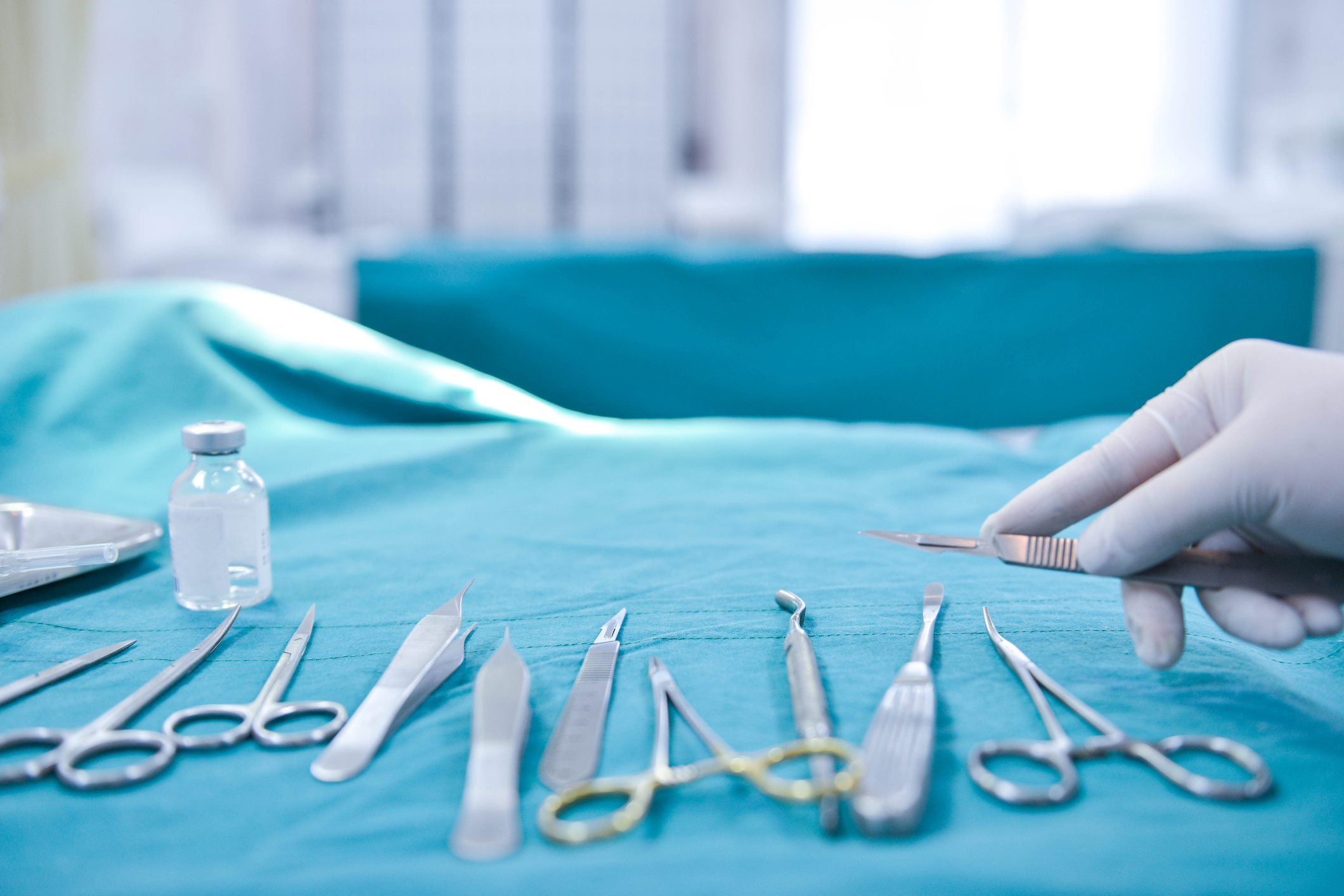 With the promise of inexpensive procedures luring patients to travel abroad for plastic surgery, medical tourism has become an expanding, multi-billion dollar industry. While the price tag for cosmetic procedures may be lower in developing countries, they can place a significant burden on U.S. public health systems when patients return with medical complications. A new study by investigators at BWH describes the magnitude of complications that can result from plastic surgery performed in destination countries.

“Many think of medical tourism as wealthy patients traveling to receive care at high-quality medical institutions abroad, but that doesn’t fully reflect what we see. We’re reporting on repercussions that can result when patients who are originally from less-developed parts of the world return to their home countries to undergo elective plastic surgery procedures at a lower cost,” said senior author Dennis Orgill, MD, PhD, medical director of the Wound Care Center. “Patients need to be very cautious when they go outside of the U.S. for elective plastic surgery. The safety and regulatory systems that protect patients in the U.S. are often not in place in a patient’s country of origin.”

In a retrospective analysis published in Plastic and Reconstructive Surgery, Orgill, along with his practice assistant, Kimberly Ross, MPH, and other colleagues evaluated patients who had been treated at BWH over the last seven years for complications or complaints associated with plastic surgery performed in a developing country.

Of the 78 patients evaluated as part of this study, the most common complications – including infections, pain and wound-healing issues – were seen following abdominoplasty (tummy tuck) or breast augmentation.  None of the patients came to their Brigham appointments with their foreign medical records.

Fourteen patients arrived at BWH with infections at their surgical site, including cases of infection resulting from multi-drug resistant bacteria. Eight patients required the removal of damaged tissue or foreign objects from the wound site over a series of office visits.

The researchers found that some patients may not have received appropriate preoperative counseling and did not stay in the foreign country long enough to treat early complications. Other patients reported unwanted breast implants, showing communication issues in the consent process.

In some cases, Orgill and his colleagues attempted to contact the surgeons from outside the country, but either never received a response or were told the surgeon had never heard of any complications reported from their surgeries.

The Centers for Disease Control and Prevention and the U.S. State Department have issued numerous alerts advising U.S. citizens not to travel to the Dominican Republic, specifically, to undergo plastic surgery, as there is a high incidence of complications, rare types of infections and high rates of death associated with the procedures.

In the BWH study, researchers noted how complications can occur even when highly trained surgeons practice at the best institutions, regardless of geography, and added that there are dangers even within the U.S. from surgeons not trained or properly credentialed to perform plastic surgery procedures. They said raising patient awareness of resources available to them regarding surgeon selection and the dangers of medical tourism is necessary. Because of the continued expansion of medical tourism, the Joint Commission in the U.S. formed the Joint Commission International to accredit institutions that meet their qualifications abroad.

“We hope this study will bring attention to this emerging issue and encourage others to report any results related to medical tourism treatment and patterns,” the authors wrote.