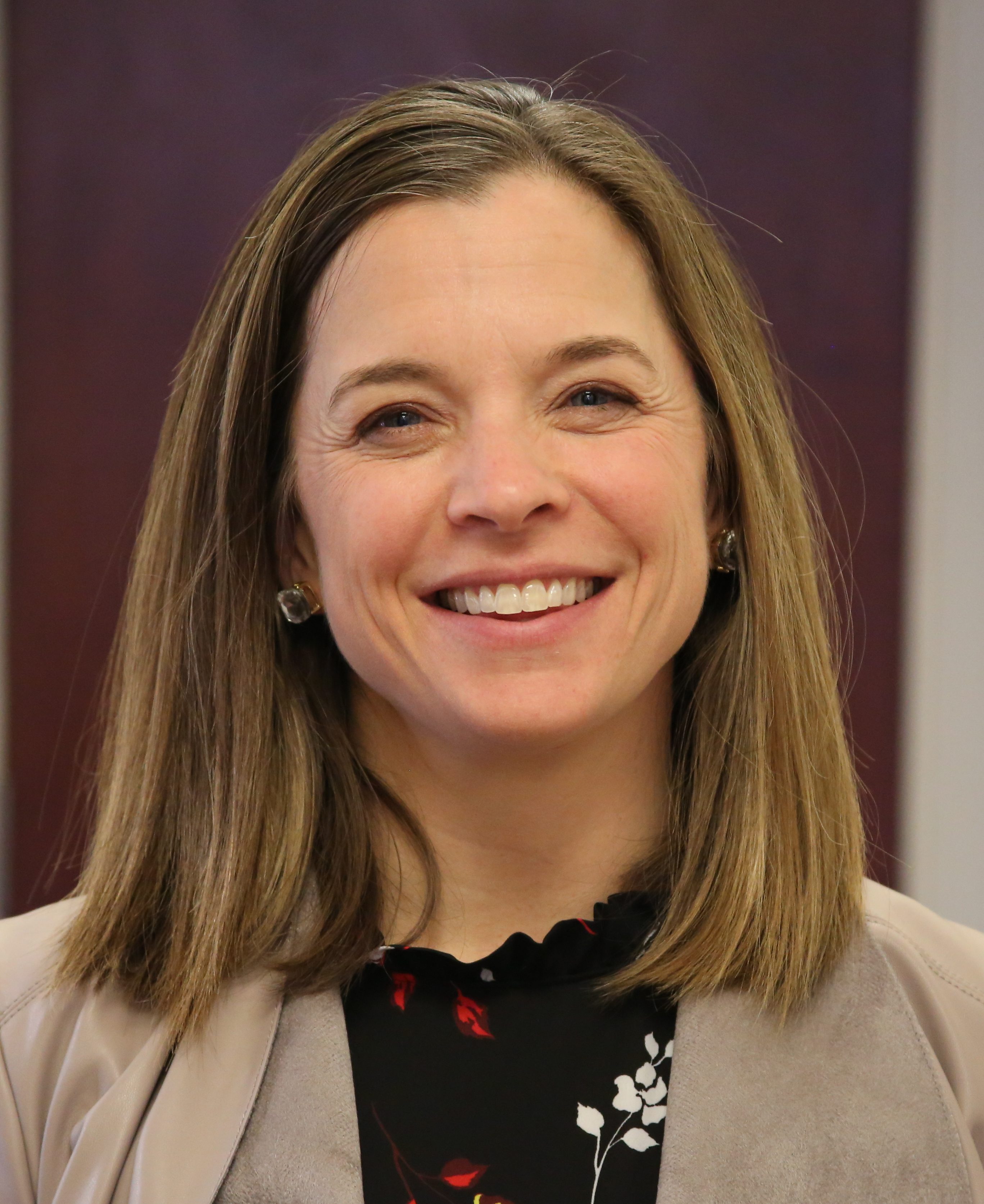 Kelly Fanning, MBA, was appointed to the role of executive director for Ambulatory Services, a newly named position within Brigham Health, in March.

As executive director, Fanning works with William Johnston, MBA, chief operating officer and treasurer for the Brigham and Women’s Physicians Organization (BWPO) and senior vice president for Ambulatory Services, and members of the Ambulatory team. In addition, she will partner with other hospital and BWPO leadership to advance the institution’s Ambulatory strategy, focusing on operations to improve access, quality and safety, while also offering more efficient practice for staff and physicians.

“We are delighted to welcome Kelly to the Ambulatory team,” said Johnston. “During her time at BWH, Kelly has established several key relationships within Brigham Health and the Partners HealthCare System. Additionally, she brings a sound balance of both strategy and operations to our team, enabling her to be a strong advocate for our Ambulatory community.”

Fanning also focuses on enhancing the team’s organizational and governance structure to assist with operations and strategy within Ambulatory Services, in addition to overseeing its existing projects.

As executive director in Population Health Management, Fanning advanced the strategy, operations, accountability and performance of population health management as well as care innovation across Brigham Health and in coordination with Partners.

Fanning earned her master’s in Business Administration from Simmons School of Management in Boston and her bachelor’s in English, with a minor in Human Development from Colby College in Waterville, Maine.