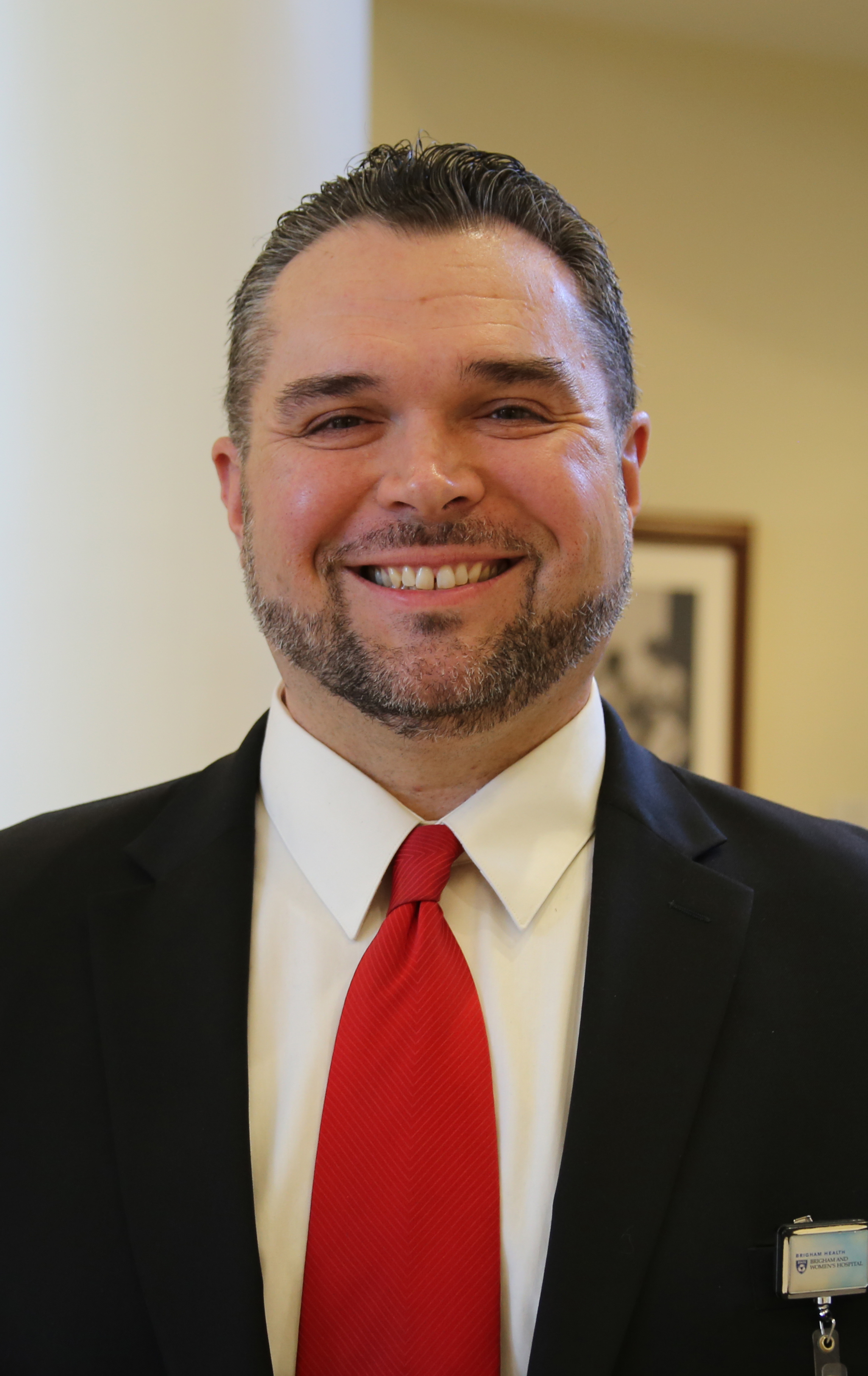 Garrett McKinnon was named executive director of the Department of Finance at BWH in March.

As executive director, McKinnon continues to partner with Tom Walsh, MBA, vice president of Analytics, Planning and Process Improvement, to co-lead the implementation of rolling forecasts across Brigham Health. In addition, he collaborates closely with Steve Jenney, chief financial officer of the Brigham and Women’s Physicians Organization, and Jerry Hadley, vice president of Finance and Support Services at BWFH.

McKinnon got his start at the Brigham back in 2003 as senior financial analyst. From 2005 until 2016, he worked as budget manager until he was named budget director in 2016.

Dunleavy said he appreciates McKinnon’s strong commitment to excellence and service to the Brigham’s mission: “Garrett has effectively served Partners HealthCare and Brigham Health in numerous roles since 2003 and has been instrumental in the design of efficient and proactive finance support for operational decision-making.”