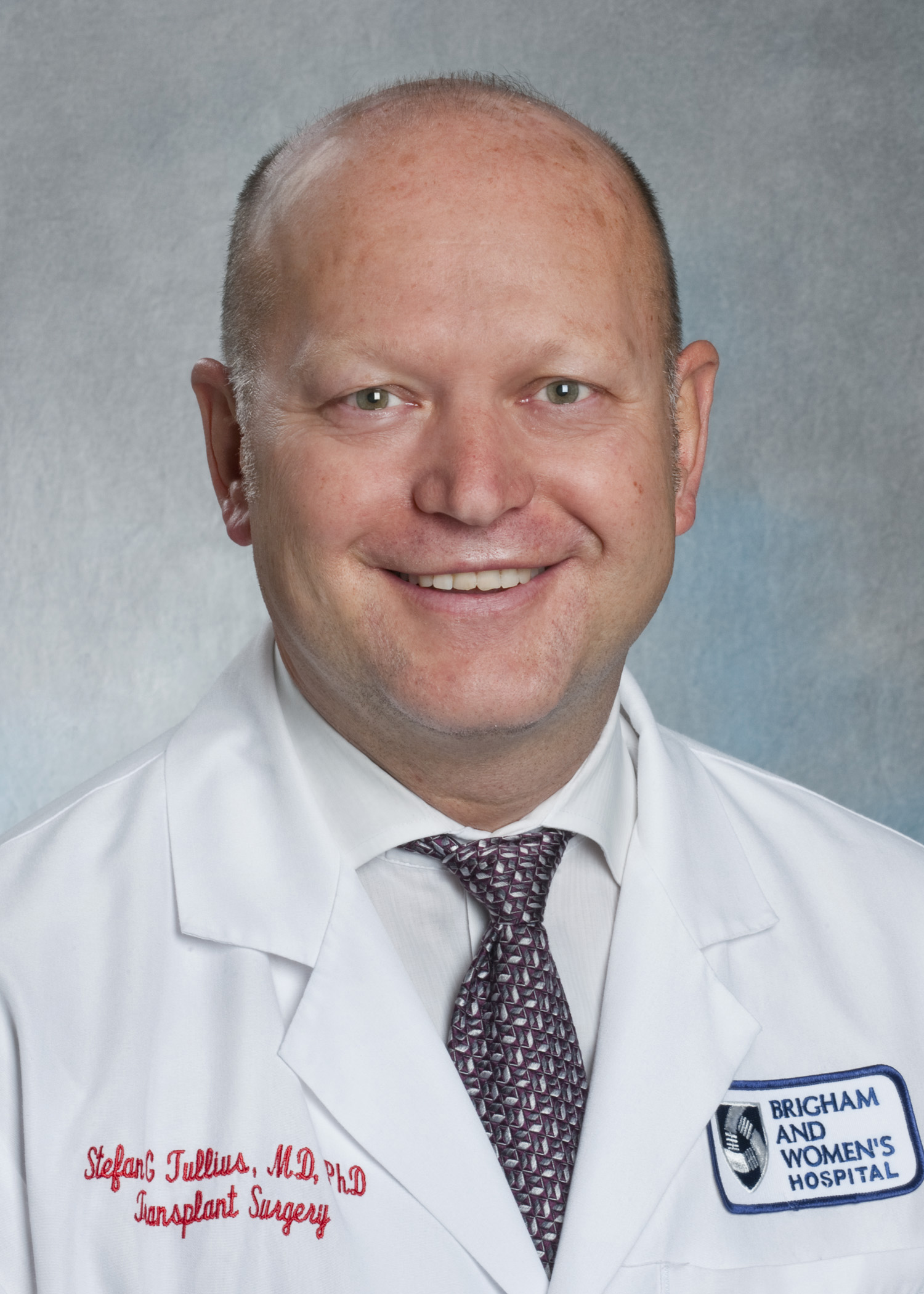 Men and women who receive donated organs can have different rates of transplant rejection – an outcome that, in some cases, is influenced by the sex of the donor.

A recent study by BWH investigators assesses what is currently known about the effects of biological sex differences, possible mechanisms that may explain discrepancies between rejection rates for male and female recipients and what questions remain to be explored in future studies. Their analysis is published in Trends in Immunology.

“In solid organ transplantation, the importance and implications of the sex of both the donor and the recipient have long been underappreciated,” said Stefan Tullius, MD, PhD, chief of the Division of Transplant Surgery. “The differences may be subtle, but I think they are very relevant, particularly as we move toward individualizing immunosuppression and try to find ways to be more specific in our treatment. I think understanding the relevance of sex differences will play a significant role in this.”

Transplant rejection is a complicated phenomenon with many contributing factors, and the researchers note that mismatched sex of a donor should not be cause for concern for transplant recipients. However, data on transplant rejection rates have been correlated with specific patterns of donor and recipient sex in several types of transplanted organs, including kidneys and hearts.

The authors also note the importance of age. Female recipients age 45 and older were less likely to experience transplant rejection, especially when they received the organ from a female donor.

Tullius and his colleagues describe two important categories of biological sex differences that may influence immune response and help account for these different rates: genetics and hormones.

Approximately 50 genes on the X chromosome play a role in immune function, and they may influence whether the body accepts or rejects an organ. Additionally, encoded on the Y chromosome are male histocompatibility antigens – which tell the immune system whether a tissue belongs in the body or should be treated as a foreign object – that are known to cause transplant rejection of skin grafts in women. Different hormonal environments between men and women may also influence the immune system’s response to transplanted organs.

The team also notes that certain therapies that target hormone receptors – such as selective estrogen receptor modulators – could be used in the future to influence male and female immune responses. Further analysis in experimental and clinical models will be needed to determine if this kind of therapeutic approach may be helpful for organ transplantation.