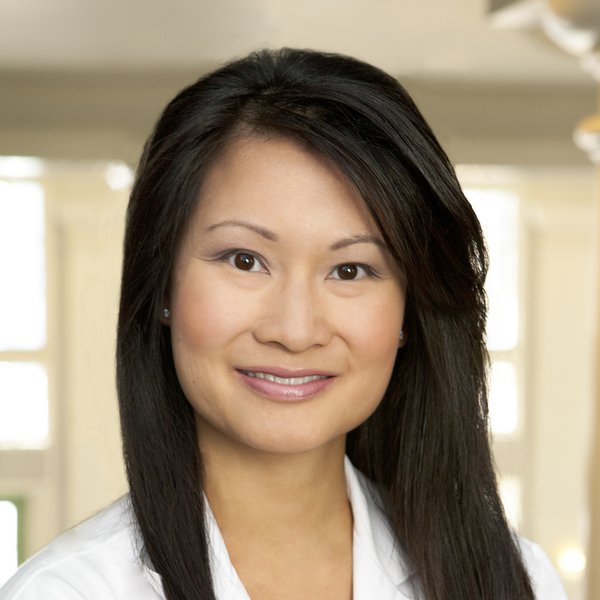 Women constitute more than half of today’s medical school graduates, yet they remain underrepresented in general surgery, making up 40 percent of residents and only 18 percent of faculty members in the U.S. This discrepancy has been attributed to lack of female role models, gender discrimination, as well as pregnancy and child care concerns. Following a national survey of general surgery residents who had at least one pregnancy during residency, BWH investigators at the Center for Surgery and Public Health discovered these challenges have led to striking consequences.

Their findings, published in JAMA Surgery, reveal significant cultural challenges and infrastructure shortcomings that led 39 percent of respondents to seriously consider leaving residency and 30 percent to report they would advise a female medical student against pursuing a career in surgery.

“Overall, women were very excited to have this issue studied formally. There have been publications reporting a growing number of female surgeons having children during residency, but this is the first national study to look at the actual perspectives of general surgery residents who were pregnant,” said Erika Rangel, MD, MS, lead study author and a surgeon and researcher in the Division of Trauma, Burn and Surgical Critical Care.

The results of the survey reveal a lingering negative stigma surrounding pregnancy, with 75 percent of respondents having witnessed faculty members or other residents making negative comments about pregnant trainees or childbearing during training. Sixty percent of participants reported that there was a negative stigma associated with being pregnant as a surgical resident, and just over half perceived pressure to plan pregnancies during nonclinical time.

The majority of participants – 86 percent – worked an unmodified schedule until delivery, with similar numbers reporting that requesting accommodations for less-demanding rotations during pregnancy would have been perceived negatively by their peers and supervising faculty.  Two-thirds were concerned their work schedule or duties adversely affected their health or the health of their unborn child.

Inadequate workplace infrastructure, including lactation support and child care options, also posed challenges for participants in addition to a lack of mentorship on balancing career with pregnancy and motherhood.

At BWH, the Department of Surgery is actively working to create an equitable work environment for its surgical trainees. Douglas Smink, MD, surgical residency program director and co-author of the manuscript, has organized discussions on gender issues and disparities within residency for trainees, facilitated by female faculty.

“There is no good reason why the goals of training in surgery and starting a family should feel mutually exclusive,” said Gerard Doherty, MD, chair of the Department of Surgery and surgeon-in-chief of Brigham Health and Dana-Farber Cancer Institute. “Understanding what that experience has been like for recent trainees is a next step in the continual improvement of surgical training. Developing effective, progressive employment practices for our surgical residents will help us to recruit, to retain and to deliver the most prepared surgeons to society.”