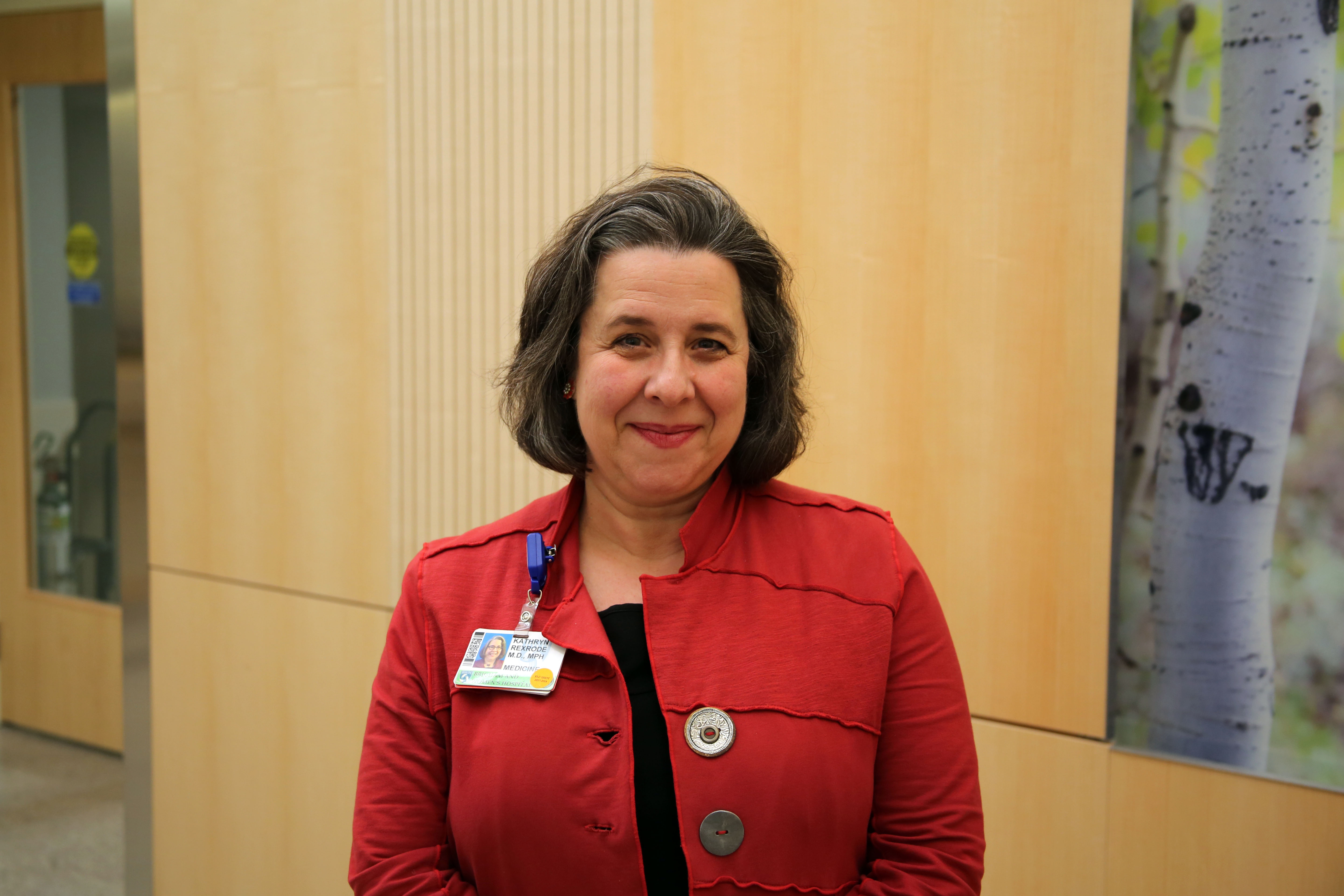 Investigators from BWH are looking to answer this question by exploring the effects of risk factors that are unique to women, including hormone levels, hormone therapy, hormonal birth control, pregnancy, first menstrual period and menopause.

In a paper published in Stroke earlier this week as part of a special issue focused on women’s health in honor of American Heart Month, investigators highlight these risk factors as well as areas where future research is needed, including the effects of hormone therapies for transgender people.

Corresponding author of the paper Kathryn Rexrode, MD, MPH, chief of the Division of Women’s Health, said that many people don’t realize that women experience a stroke more frequently than men and that mortality is much higher among women.

“As women age, they are much more likely to have a stroke as a first manifestation of cardiovascular disease rather than heart attack,” said Rexrode, who led a team that delved into the scientific literature to investigate evidence behind this finding. “We want to better understand susceptibility: Why are women more susceptible to strokes than men? What factors are contributing and disproportionately increasing a woman’s risk?”

In this review, researchers reported on several hormonal factors that elevate the risk of stroke among women, including experiencing first menstruation and menopause at an early age, having low levels of the hormone dehydroepiandrosterone (DHEA) and taking oral hormones, whether as estrogen oral contraceptives or postmenopausal hormone therapy.

The team noted that while many of these factors are extremely common, the absolute risk in younger women is relatively small. However, Rexrode emphasizes it’s important for clinicians to consider these factors when evaluating a female patient’s risk of stroke. Additional factors unique to women include a history of pregnancy complications, such as gestational diabetes, pre-eclampsia or hypertension during or immediately following pregnancy.

“These women should be monitored carefully, and they should be aware that they are at a higher risk, and motivated to adhere to the healthiest lifestyle to decrease the risk of hypertension and subsequent stroke,” Rexrode said.

Certain risk factors, such as taking transdermal estrogen or progestogen-only contraception, need further research, according to the authors. The team also conducted a search of the literature for studies on the impact of hormones on stroke risk in transgender individuals, but reported there is scant evidence on the effects of  medical treatment with estrogens, anti-androgens or a combination of both.