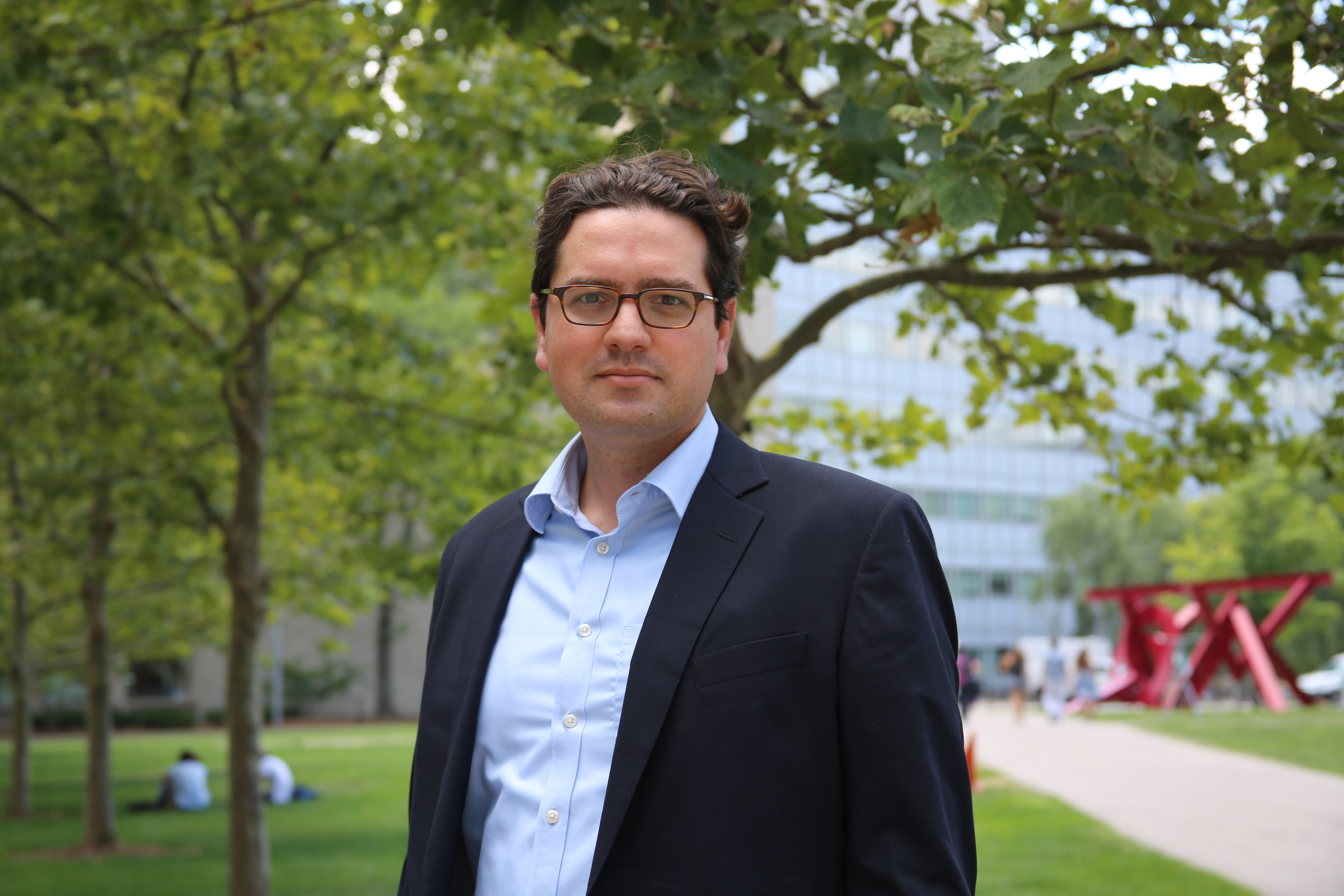 C. Giovanni TraversoIn the fight against human immunodeficiency virus (HIV), one of the biggest challenges is ensuring patients take their medication as prescribed. Studies have found only about 30 percent of HIV patients stick to their dosage plans, which can include multiple drugs that must be taken daily.

Researchers from BWH and Massachusetts Institute of Technology (MIT) recently developed a potential solution: an ingestible, slow-release pill that stays in the stomach to deliver a once-weekly, long-lasting dose of HIV medications. If successful, the innovative approach could prevent thousands of new HIV cases.

C. Giovanni Traverso, MB, BChir, PhD, gastroenterologist and biomedical engineer in the Division of Gastroenterology, and members of his lab collaborated with the Langer Lab at MIT to design the system. The pill’s effectiveness in delivering HIV treatment in preclinical models once per week was equal to – or better than – daily doses, Traverso said.

In the study detailing the team’s findings, published in Nature Communications on Jan. 9, researchers describe the medication as a “mini pill box” because it can hold multiple medications at once. Traverso, a principal investigator and co-corresponding author of the paper, and his team tested how well the system worked for the delivery of three HIV drugs over the course of a week. 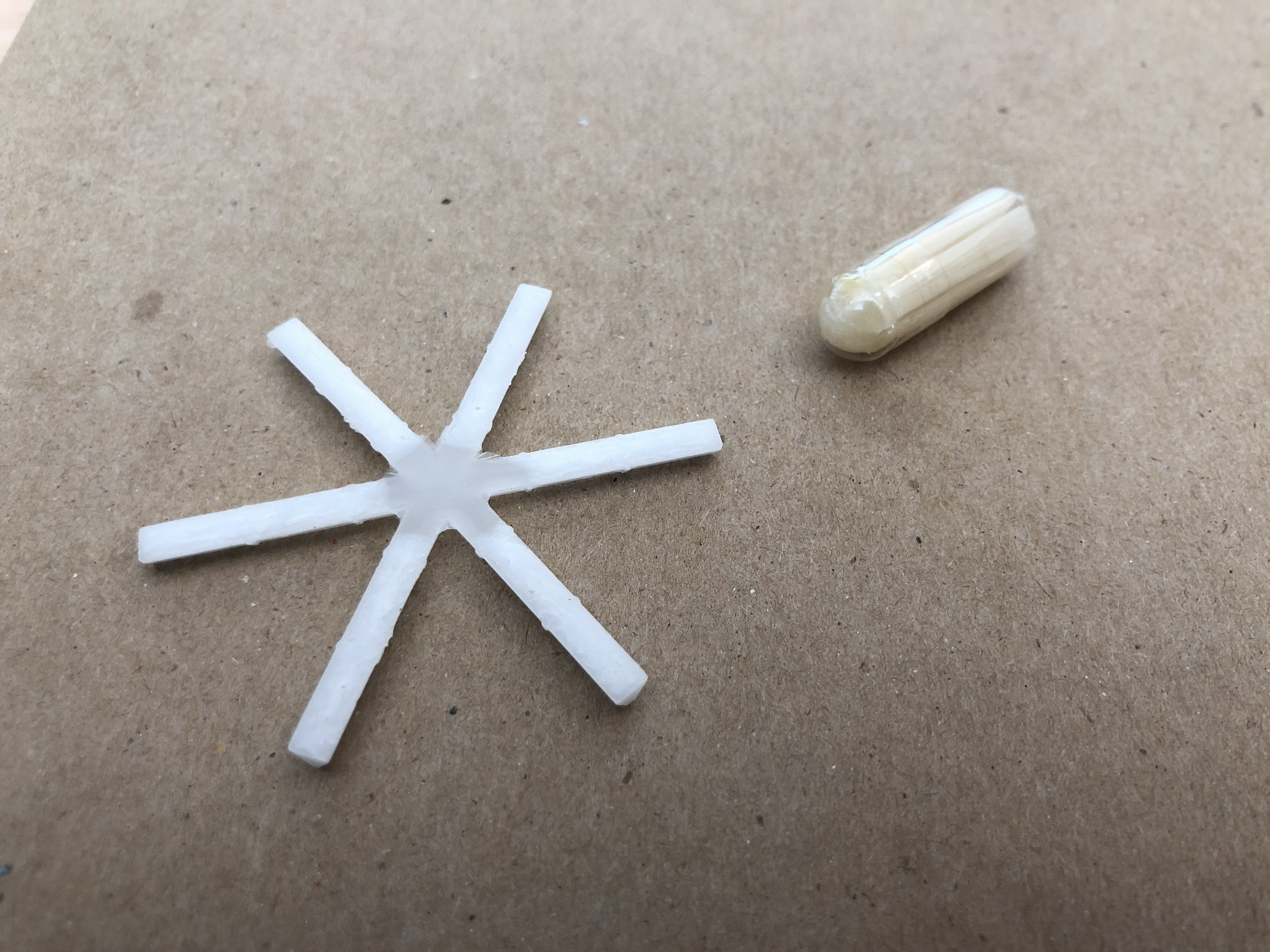 Upon entering the stomach, the capsule (right) unfolds into a star-shaped structure (left), allowing food to pass as it releases medication.

Using a large-animal model, researchers measured the presence of each HIV medication in the bloodstream in the week following ingestion. Additionally, the team collaborated with groups at Harvard Medical School and the Institute for Disease Modeling to apply mathematical modeling to predict what happens with these extended-release systems when a patient misses a dose, and what can be done to improve prevention strategy.

Simulations showed that this new system could not only reduce therapeutic failures, but it could also prevent thousands of new HIV cases when used prior to exposure. Researchers found that moving from a daily to weekly dose could improve the efficacy of pre-exposure prevention strategies by up to 20 percent. Predictive models of populations in South Africa showed that implementing the new dosage form had the potential to prevent 200,000 to 800,000 new infections over the next 20 years.

Researchers are working to validate results from the preclinical models to translate their latest findings into a potential therapy for HIV patients.