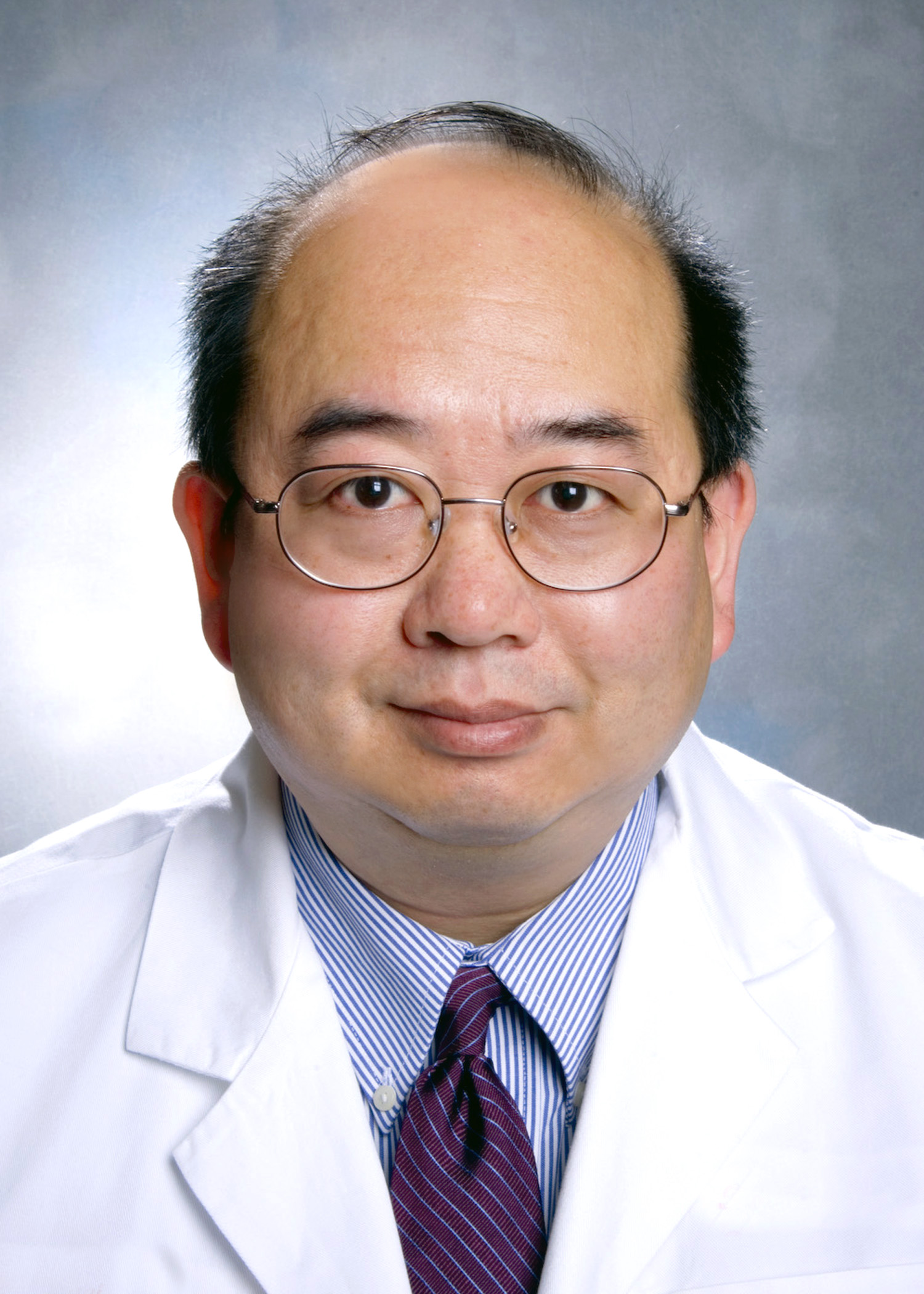 BWH and the Division of Hematology mourn the loss of Barry Paw, MD, PhD, a principal investigator at BWH and Dana-Farber/Boston Children’s Cancer and Blood Disorders Center. Dr. Paw passed away unexpectedly on Dec. 28. He was 56.

A dedicated mentor, Dr. Paw is remembered by current and former lab members as a passionate teacher who took pride in the success of his trainees and students.

“Barry viewed every student, postdoc and technician who worked in his lab as a mentee and cared deeply about their development as future physicians and scientists,” said Jeffrey Cooney, a former student in the Paw lab who is now pursuing an MD/PhD at the University of Texas at San Antonio. “He always viewed the development of his mentees as an essential part of his scientific legacy, perhaps just as important as the seminal discoveries that he spearheaded. Personally, I know that I would not be where I am today without Barry’s mentorship.”

As a scientist, Dr. Paw devoted his career to the study of developmental biology of red blood cell differentiation. Focusing on the genes important for red blood cell development, his team used zebrafish as a model to identify mutations that cause anemia. Insights from this work led to new discoveries and implications for human blood disorders.

Besides his encyclopedic understanding of science and medicine, Dr. Paw was known for his wealth of knowledge about many other topics.

“Whenever our team would go out to eat, I would sit back in astonishment as Barry would recall obscure facts and stories that I would never imagine learning anywhere else,” said Jared Whitman, laboratory manager for the Paw lab. “For example, he enjoyed taking us to a Mexican restaurant where they would play mariachi music upon request, and when we arrived, Barry had a multitude of native songs and their significance tucked away in the back of his mind. No matter the conversation, he always had the most intriguing facts and stories to tell, and those conversations are the memories of Barry that will stay with me.”

His amazing recall was not limited to trivia. From high school students to professors, Dr. Paw got to know his trainees and collaborators as individuals and remembered small details about their lives, said Yvette Yien, PhD, a former postdoc in the Paw lab.

“I think this spoke to how closely he listened to people and how much attention he paid to them as human beings,” said Yien, now an assistant professor at the University of Delaware.

His colleague, hematologist Robert Handin, MD, also remembered Dr. Paw not only as a dedicated scientist and skilled pediatric oncologist, but also a devoted hobbyist. In particular, Dr. Paw was a superb gardener who maintained a collection of exotic orchids – another means through which his friendship and teaching lives on, Handin said.

“He was a fount of knowledge about his favorite flowers,” Handin said. “When I complained that I couldn’t seem to keep one alive or get it to rebloom, he consoled me and gave me careful advice about overwatering, root rot, proper fertilization and cutting back stems. Every time I see one of my orchids rebloom, I will think of Barry.”

In addition to leading a lab at the Brigham, Dr. Paw served as an attending physician in Pediatric Oncology at Boston Children’s Hospital (BCH) and Dana-Farber Cancer Institute (DFCI).

Dr. Paw obtained his undergraduate degree in Biochemistry from University of California (UC), Berkeley. After receiving his medical degree and doctorate in Biological Chemistry from the UC Los Angeles School of Medicine, he completed an internship and residency in pediatrics at BCH. He was awarded a fellowship in pediatric hematology-oncology at BCH and DFCI. He conducted his post-doctoral research fellowship in zebrafish genetics and hematopoiesis at BCH.