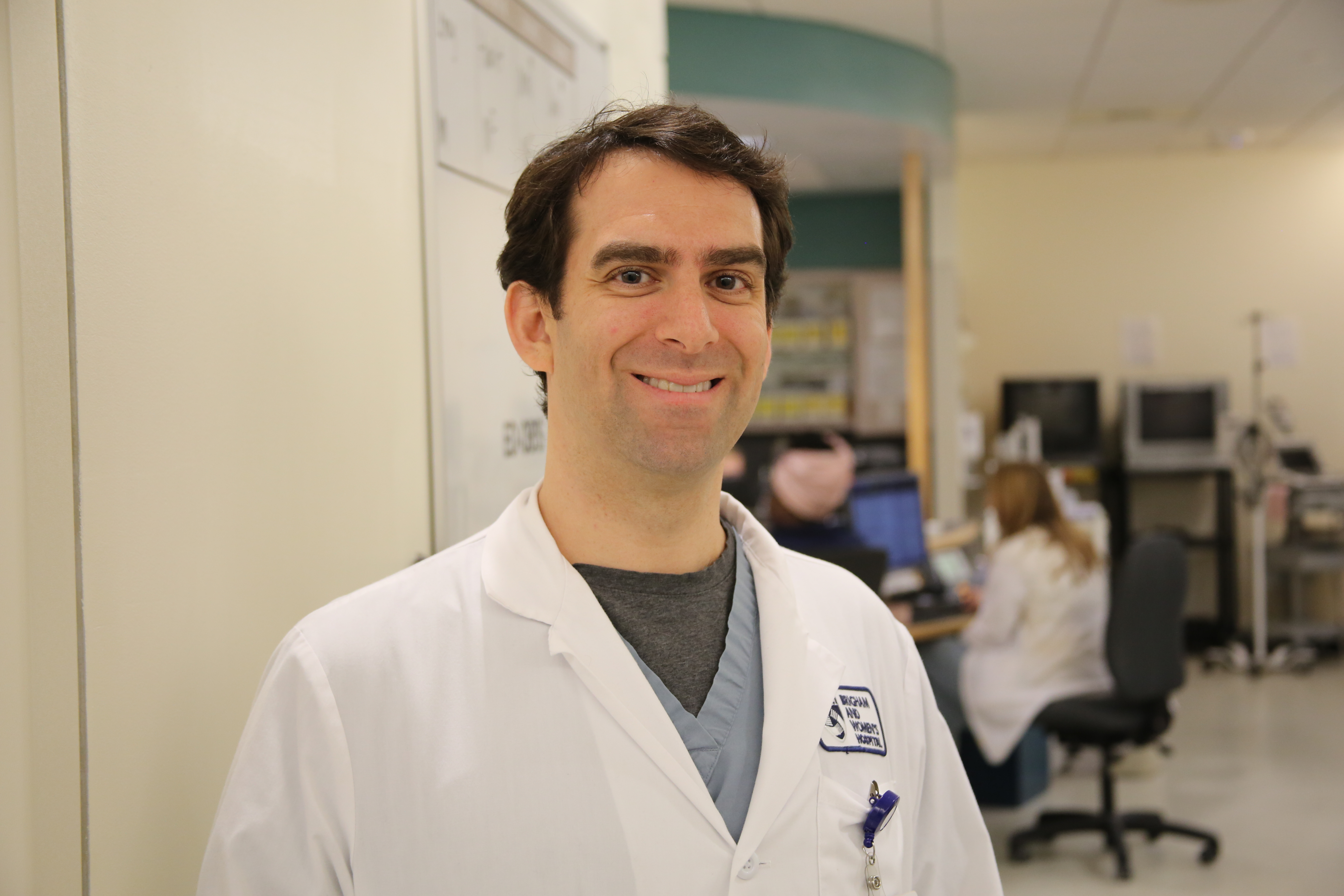 For Jeremy Faust, MD, an attending physician in Emergency Medicine at the Brigham, having the opportunity to join the newly formed Longwood Chorus and sing with his colleagues is the best gift he could ask for this holiday season.

Faust, who holds a master’s degree in music composition in addition to a medical degree and master’s in biomedical sciences, has been singing all his life. He said being able to combine his two passions, medicine and music, is deeply rewarding.

“It’s a dream come true for me,” Faust said. “I’ve never had the opportunity to sing with colleagues who have the same vision. It’s really a great combination of forces.”

For more than 30 years, the Longwood Symphony Orchestra has served as an expressive outlet for many in the Longwood Medical Area (LMA), but there has not been an equivalent musical group for singers. The Longwood Chorus fills that gap, according to Abra Shen, a medical student at Harvard Medical School (HMS). Earlier this year, Shen and a fellow HMS classmate, Pamela Chen, founded the Longwood Chorus. 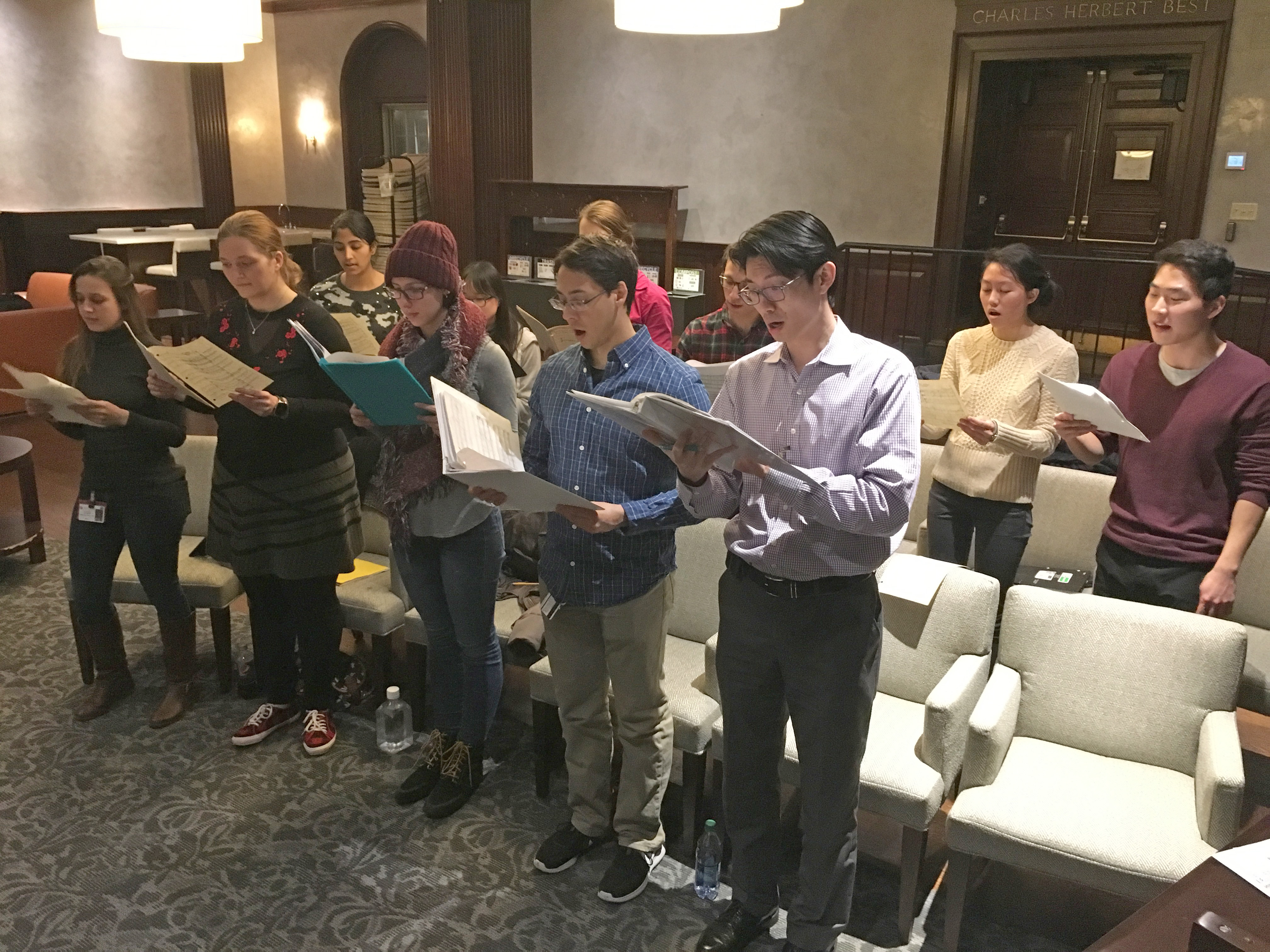 Singers in the Longwood Chorus rehearse for their upcoming winter concerts.

The chorus’ debut performance will be held at the Brigham on Tuesday, Dec. 12, at 7:30 p.m. in Bornstein Amphitheater. This will be the group’s first of three winter-themed concerts.

The chorus, an ensemble of students and professionals in health care and science, seeks to reduce burnout and promote creativity and emotional wellness.
“The chorus is a way to meet people in the Longwood community and create high-quality, beautiful music together,” Shen said.

Faust, who will become the Longwood Chorus’ associate conductor this coming spring, said even though his schedule is consistently busy due to his work responsibilities, he always makes time for music.

In addition, Faust said he’s incorporated much of his experiences with music to the bedside in the Emergency Department. He recalled one example of his musical and medical lives intersecting: a patient who was having difficulty speaking due to a stroke. Knowing that a singer’s mouth placement is critical to ensuring the vocals sound right, Faust taught the patient how to move their mouth in a way that made it easier to communicate.

Hoping to see both familiar and new faces at the upcoming concert in Bornstein and other LMA venues, Faust said attendees will enjoy the fun and lively music chosen for the performance. The chorus also knows its audience: The concert is about a half hour, making it appealing to medical professionals with crammed schedules.

“In a short amount of time, I think many people will have a new perspective on music, life and their colleagues,” he said. “It’s quite an efficient source of happiness.”

To learn more about the Longwood Chorus and to see the full schedule of upcoming concerts, click here or email thelongwoodchorus@gmail.com.