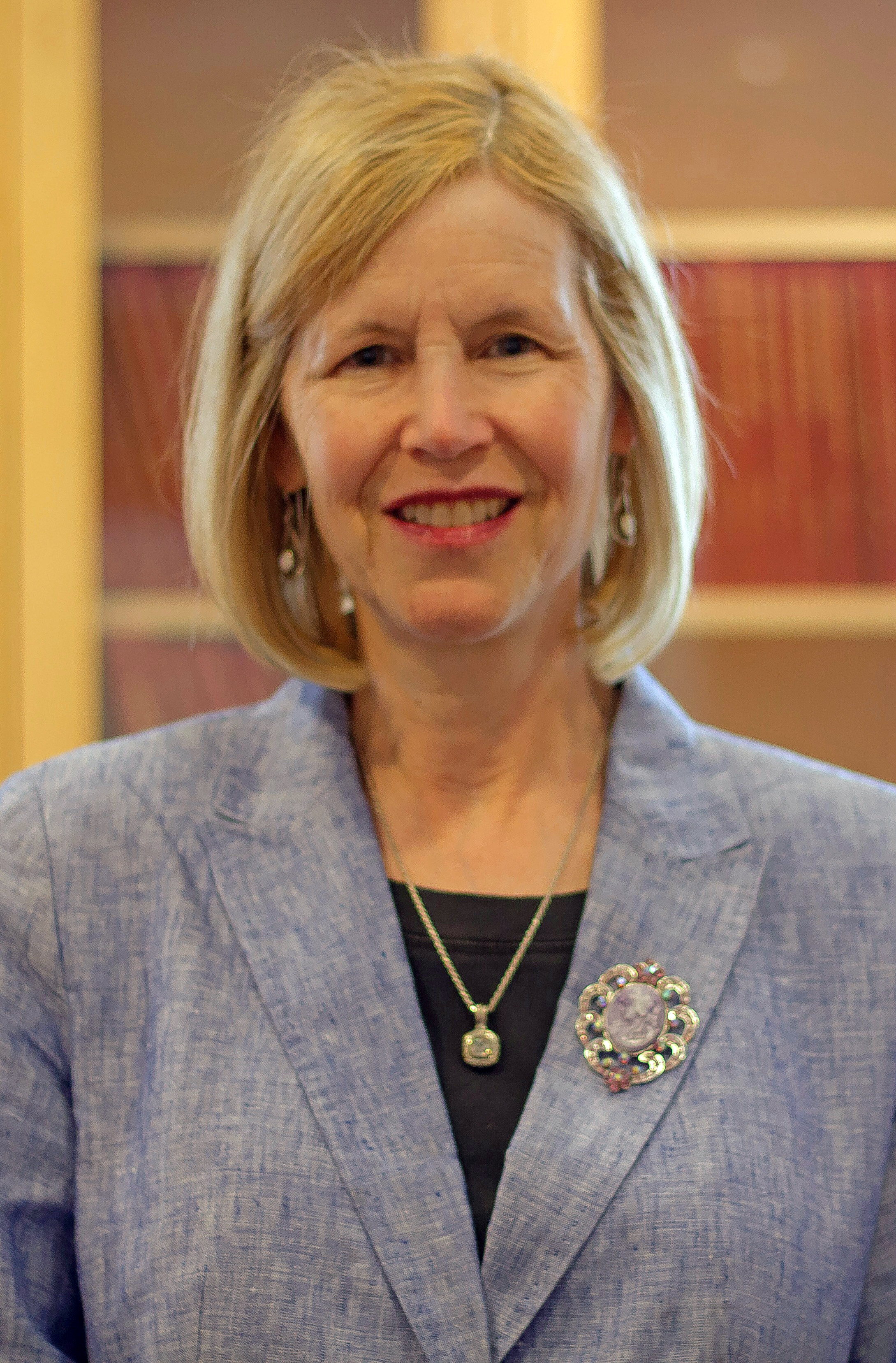 Hormone therapy is known to be effective for treating menopausal symptoms like hot flashes and decreasing risks of bone fractures and diabetes, but it has also been linked to risks such as venous blood clots, stroke and certain cancers. A recent BWH study suggests that the net effect of these therapies on mortality rates over 18 years is neutral – providing reassuring news for women considering or receiving hormone therapy.

The research, published in the Journal of the American Medical Association (JAMA) on Sept. 12, is the first to examine the long-term rates of death reported in the two hormone therapy trials from the Women’s Health Initiative (WHI), a long-term study of postmenopausal women in the U.S., funded by the National Institutes of Health. The WHI hormone therapy trials tested the most common forms of menopausal hormone therapy – estrogen or a combination of estrogen plus progestin – to assess the benefits and risks of treatment.

Upon analysis of the WHI data, BWH researchers found no increase or decrease in overall mortality or deaths from cardiovascular disease, cancer or other major illnesses among women age 50 to 79. In fact, among younger women (age 50 to 59), those who received hormone therapy had death rates about 30 percent lower than women of the same age who received placebo. Over 18 years of cumulative follow-up, however, differences by age group were no longer statistically significant.

“These findings provide support for clinical guidelines endorsing the use of hormone therapy for recently menopausal women to manage bothersome hot flashes and other menopausal symptoms. However, they do not support the pendulum swinging back to widespread use of hormone therapy for the prevention of cardiovascular disease or other chronic diseases of aging,” said JoAnn Manson, MD, DrPH, chief of the Division of Preventive Medicine and lead author of the study.

She added: “In clinical decision-making, considerations about risks must be weighed against benefits for the individual patient, taking into account the patient’s personal health profile and indications for treatment.”

Researchers used data from the WHI trials to explore the effect of treatment over a five- to seven-year period, with 18 years of follow-up, among 27,000 women. The mortality rates they uncovered account for all causes of death among women, as well as their rates of death from specific illnesses.

“All-cause mortality provides a critically important summary measure for an intervention such as hormone therapy that has a complex matrix of benefits and risks,” Manson said. “Mortality rates are the ultimate ‘bottom line’ when assessing the net effect of a medication on serious and life-threatening health outcomes.”

The WHI hormone therapy trials addressed the benefits and risks of the most common formulations of hormone therapy used at the time the study began. BWH researchers noted that clinical practices have evolved since then – including the use of lower doses and novel administration methods – and that additional research on the long-term benefits and risks of these newer treatments is needed.