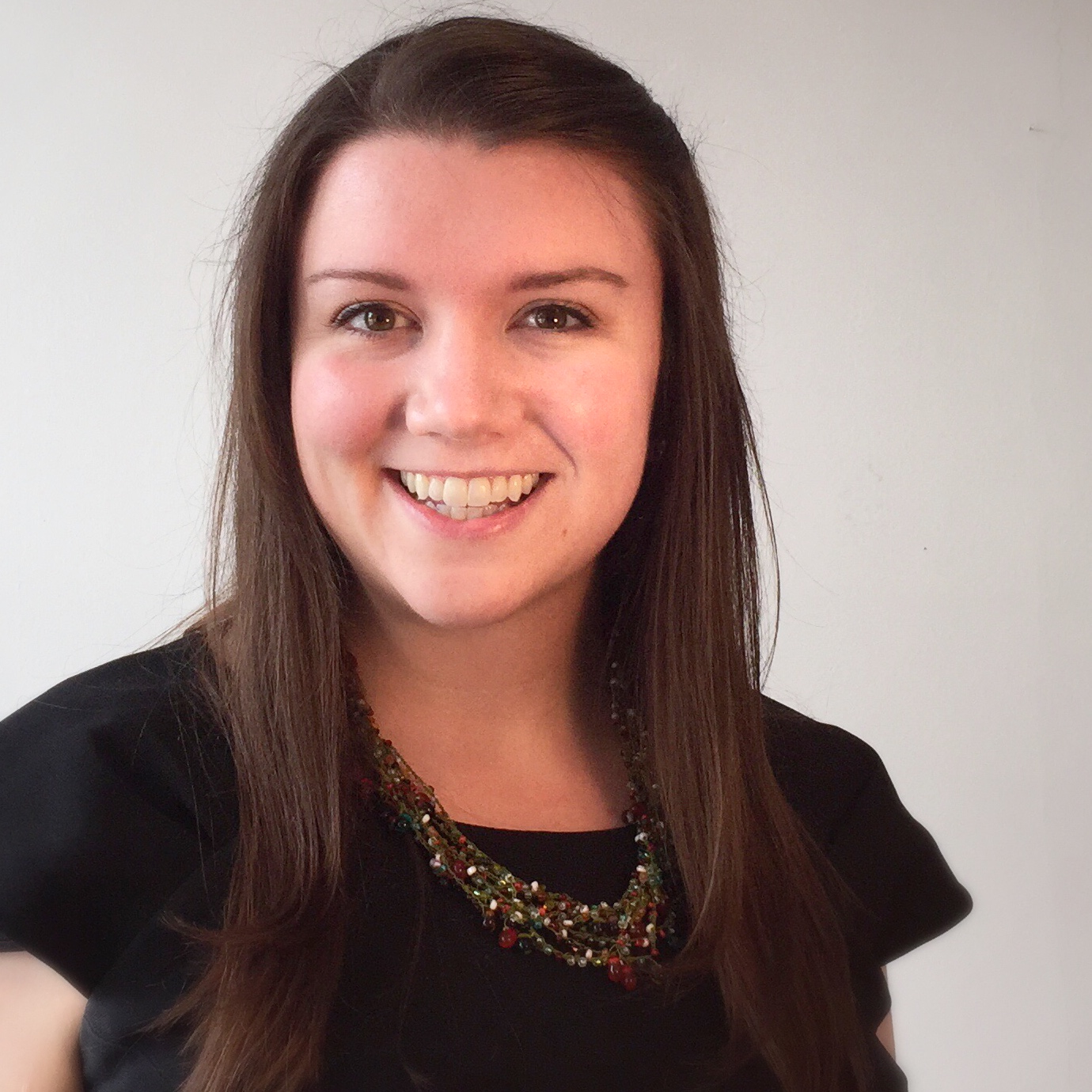 A study by BWH investigators finds that women who breastfed for longer periods of time had significantly lower risk of being diagnosed with endometriosis – a chronic and incurable gynecologic disorder. These findings offer new insights into a condition that, up until now, has had very few known, modifiable risk factors. The findings were published in The BMJ.

Affecting approximately 10 percent of women in the U.S., endometriosis symptoms can be debilitating and include chronic pelvic pain, painful periods and discomfort during intercourse.

“We found that women who breastfed for a greater duration were less likely to be diagnosed with endometriosis,” said Leslie Farland, ScD, a research scientist at the Center for Infertility and Reproductive Surgery. “Given the chronic nature of endometriosis and that very few modifiable risk factors are currently known, breastfeeding may be an important modifiable behavior to reduce the risk of endometriosis among women after pregnancy.”

The team used data from the Nurses’ Health Study II (NHSII), which began in 1989. In the current analysis, they followed thousands of women for more than 20 years. During that time, more than 3,000 women in the study were surgically diagnosed with endometriosis after their first pregnancy. The research team examined how long each woman breastfed, exclusively breastfed (breastfed without the introduction of solid food or formula) and how much time passed before their first postpartum period.

A Closer Look at the Findings

The team found that for every three additional months that mothers breastfed per pregnancy, women experienced an 8 percent drop in risk of endometriosis. This drop was even higher for mothers who exclusively breastfed: Risk of endometriosis dropped 14 percent for every three additional months of exclusive breastfeeding per pregnancy.

The study did not include women who had been diagnosed with endometriosis prior to their first pregnancy, but the researchers are interested in investigating whether breastfeeding could help ease the symptoms of endometriosis for women already diagnosed.

“Our findings lend support to the body of public health and policy literature that advocates for the promotion of breastfeeding,” said Farland. “Our work has important implications for advising women who are looking to lower their risk of endometriosis. We hope that future research will illuminate whether breastfeeding could help lessen the symptoms of endometriosis among women who have already been diagnosed.”