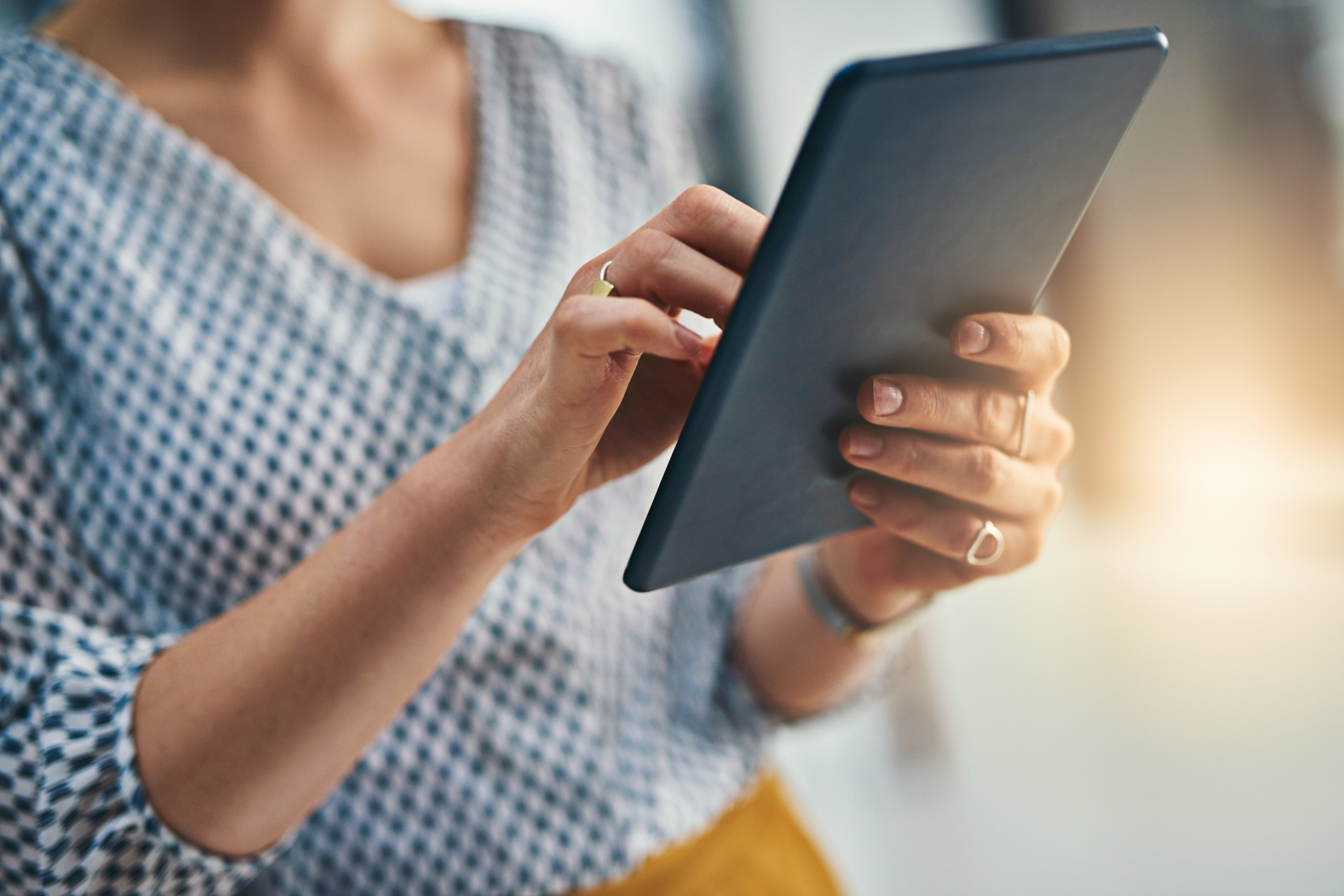 After playing an online game about diabetes self-management, patients in the study had lower blood glucose levels.

Researchers from BWH and the Veterans Affairs (VA) Boston Healthcare System have discovered that an online, team-based game designed to teach patients about diabetes self-management had a sustained and meaningful effect on a key measure of diabetes control.

Published in Diabetes Care last month, the study found that patients – in this case, veterans – who were randomly assigned to play the game had significantly greater reductions in hemoglobin A1c (HbA1c), a common measure of long-term blood glucose control, than their counterparts in the control group. Researchers saw the largest reduction in HbA1c among patients with severe diabetes.

Diabetes is a growing public health issue among veterans – about one in four have the disease, according to the VA – as well as within the general population.

The online game requires a relatively minor time commitment for patients, and it potentially yields a big benefit for their health, noted corresponding author B. Price Kerfoot, MD, EdM, of the Department of Surgery at BWH and a faculty member at the VA Boston Healthcare System.

“We’ve developed an easily scalable intervention that was well-accepted among patients and led to sustained improvements in their diabetes control,” Kerfoot said.

In total, 456 VA patients from the eastern U.S. were enrolled in the six-month study. Researchers recruited participants with diabetes who had inadequate glucose control while taking oral diabetes medications. Half the patients were randomly assigned to the diabetes education game. The other half – the control group – were assigned to a civics education game.

The diabetes self-management education (DSME) game presented players with multiple-choice questions related to glucose management, exercise, long-term diabetes complications, medication adherence and nutrition. Participants were sent two questions twice a week by email or a mobile app. After answering the question, they were immediately presented with the correct answer and an explanation. The same question would be sent again around four weeks later to reinforce the concept.

Participants earned “points” for correctly answering questions and were assigned to teams based on their geographic location.

HbA1c levels were tested at enrollment, at the six-month mark and 12 months after the launch of the game. Overall, diabetes game participants had significant reductions in HbA1c levels (a drop of 0.74 percent compared to 0.44 percent for the control group). Patients who had the highest HbA1c levels before playing the game experienced the most dramatic drops in HbA1c over 12 months.

Among a subgroup of patients with uncontrolled diabetes, Kerfoot said researchers saw a reduction in HbA1c levels that you would expect to see when a patient starts a new diabetes medication.

“Although their blood glucose levels were still above the target range, this was a strong step in the right direction, and resulted in a sustained and meaningful improvement in blood glucose control,” he said.

Senior author and endocrinologist Paul Conlin, MD, vice chair of the Department of Medicine at BWH and chief of the Medical Service at VA Boston Healthcare System, said about 90 percent of participants requested to participate in future programs using this game. He added this approach could be an effective and scalable method to improving health outcomes for other chronic conditions as well.

Researchers noted that the study was not designed to assess which aspect of the educational game led to improved outcomes. The content of the game focused on exercise, nutrition and glucose management, but the community- or competition-based nature of the game may have also played a role. Kerfoot and his colleagues hope to investigate this further.