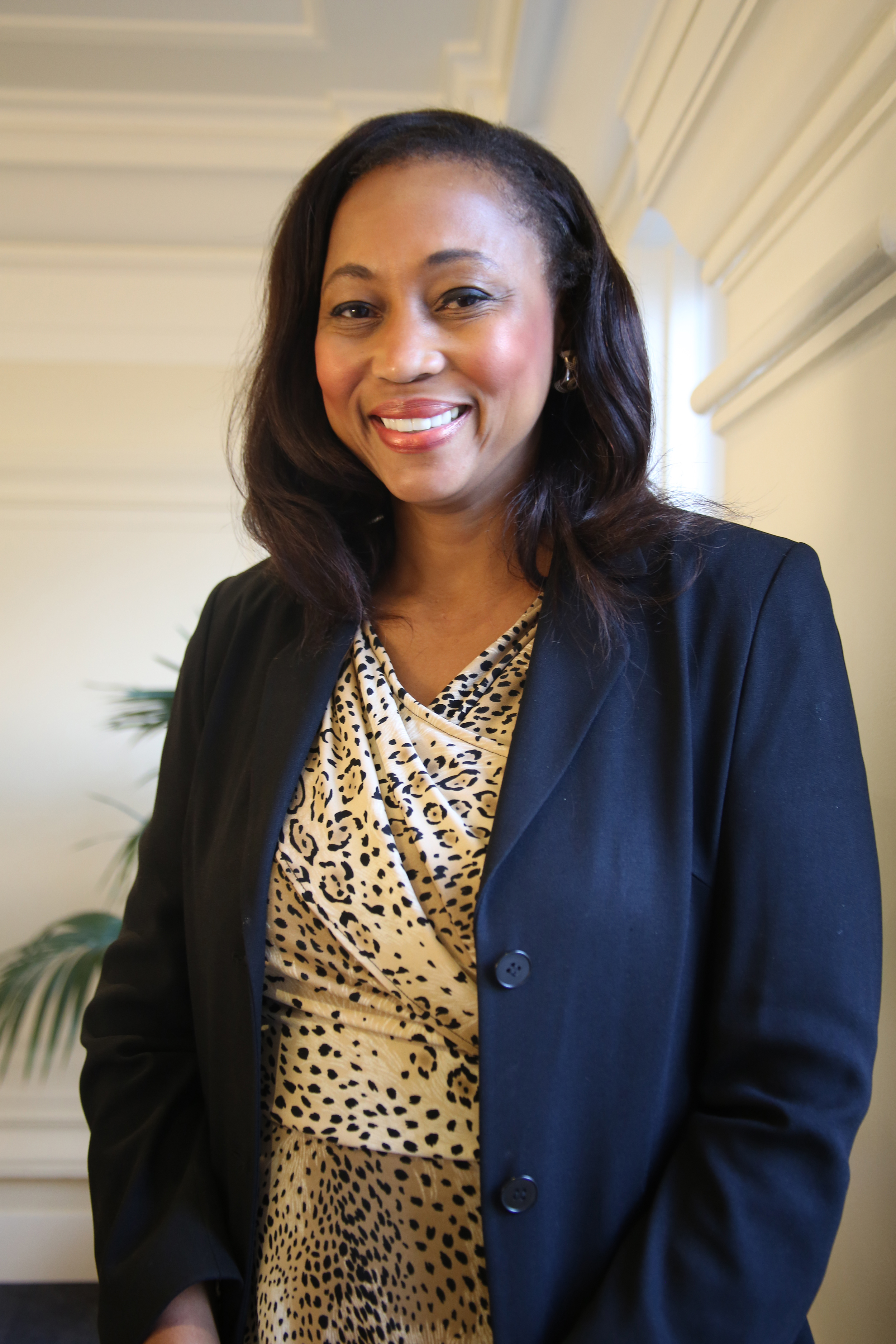 Sabrina Williams, MBA, became Brigham Health’s first chief diversity and inclusion officer this month, establishing a focus on this important institutional value at the highest level of the organization.

Williams will identify initiatives to better support the recruitment, retention and advancement of staff whose backgrounds or identities are underrepresented in the workplace. She will also identify mechanisms for measuring progress in these efforts. At a broader level, Williams will collaborate with groups and individuals across Brigham Health to align existing work in these areas.

“A lot of work is already happening at the Brigham. We just need to do it in a more innovative, cohesive way,” she said. “It’s about amplifying this work to ensure we have an environment where everyone feels they have everything they need to succeed. It’s about unleashing the best in us.”

“Inclusion is one of our core values, and we are a stronger organization when our workforce reflects the communities we serve,” said Brigham Health President Betsy Nabel, MD. “Sabrina possesses a depth of experience, expertise and passion that will help us ensure the Brigham remains a place where all feel welcome, respected and supported.”

Williams has more than 15 years of experience as an HR senior executive. Prior to joining the Brigham, she was vice president of Human Resources at Neighborhood Health Plan. Prior to her role at NHP, she served as director of Human Resources for the Health Science Campuses at Tufts University. She has also held leadership roles at several nonprofit organizations, including the Urban League of Eastern Massachusetts, South End Settlements and the Roxbury Community College Foundation.

Williams received a bachelor’s in Sociology and Economics from Brandeis University and a master’s in business administration from Simmons College School of Management.

Outside of work, Williams, a native of Jamaica, enjoys spending time with her husband, Rob, and stepdaughter, Courtney. In her spare time, she mentors young female professionals through The Boston Club. She is also currently writing a book of poetry and preparing to train for her third marathon.