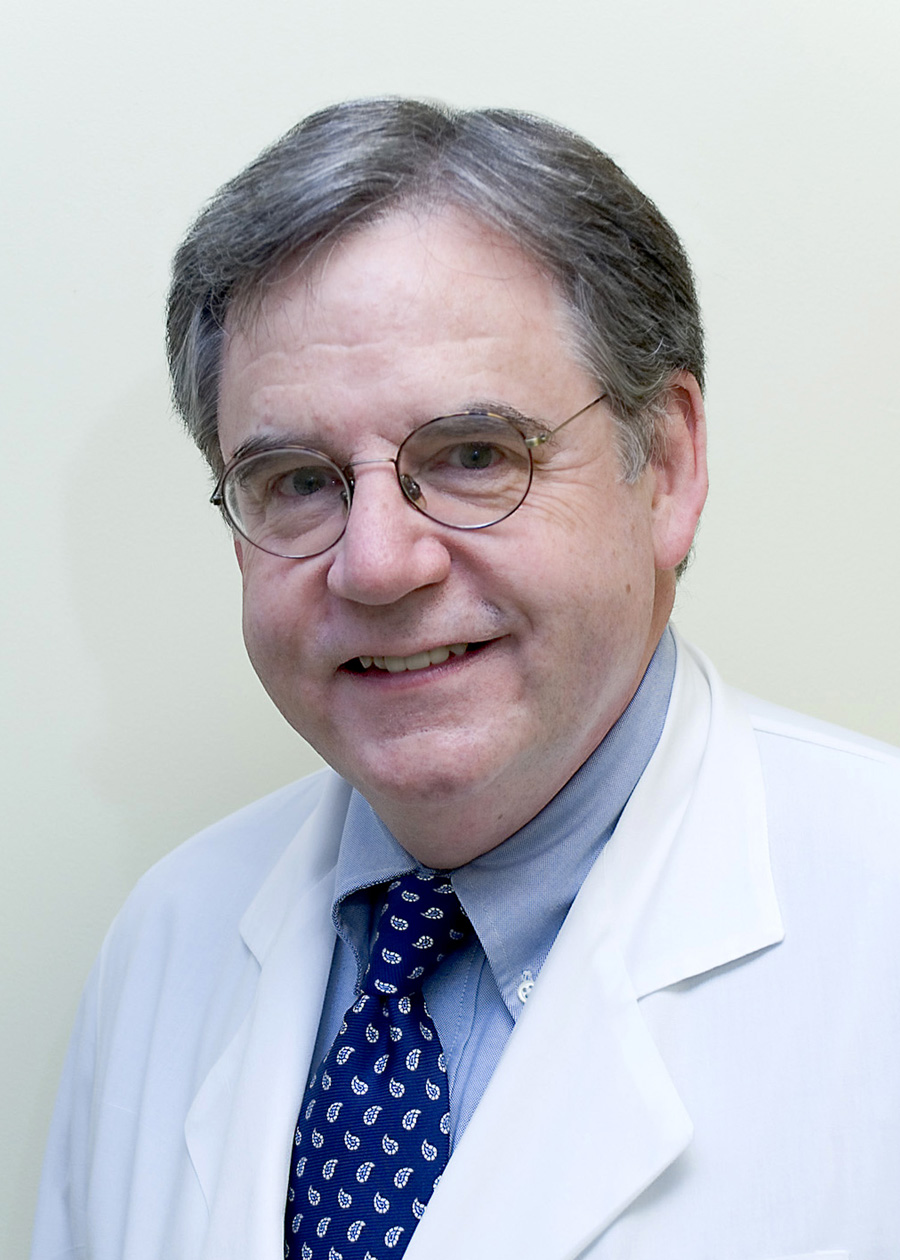 BWH, the Department of Medicine and the Division of Gastroenterology, Hepatology and Endoscopy mourn the loss of Richard Johannes, MD, who passed away suddenly on July 12. He was 70.

Dr. Johannes joined the Department of Medicine in April 2002, holding a faculty appointment as an associate physician.

“We will forever remember Dick as an extraordinarily kind person,” Blumberg said.

In addition to his compassion and thoughtfulness, Dr. Johannes was also beloved by colleagues for his steadfast support and mentorship.

“He was known to be a wizard with statistics and was always available for clinical advice to our faculty for epidemiology of morbidity, mortality and studies relative to infection control,” Blumberg said. “He was also a devoted mentor. Dick was a tremendous human being who is irreplaceable and will be deeply missed by all who were fortunate enough to know him.”

Frederick Makrauer, MD, a gastroenterologist at BWH, knew Dr. Johannes well. Describing him as a gifted physician-investigator, Makrauer said his friend and colleague was highly skilled in the three fundamentals of academic medicine: research, teaching and patient care.

“His most endearing legacy, recognized by family, patients and colleagues alike, was a fourth strength: his humanity,” Makrauer said. “He demonstrated all those special traits associated with his Midwestern upbringing – kindness, humility, lack of ostentation and an intense interest in others.”

Earlier in his career, Dr. Johannes held leadership roles at Johns Hopkins’ Whiting School of Engineering, where he directed and taught advanced topics in artificial intelligence. He also was the director and founder of the Computer Science laboratory, as well as co-director of Research Methods.

Dr. Johannes received his medical degree from Johns Hopkins and later obtained a master’s in engineering.

Dr. Johannes is survived by his wife, Catherine “Kay” (Bishop) Johannes, and his children, Caleb, of Brooklyn, N.Y.; Claire, of Cambridge; Jennifer Phillips, of Chicago; and Joshua Phillips, of Milwaukee.