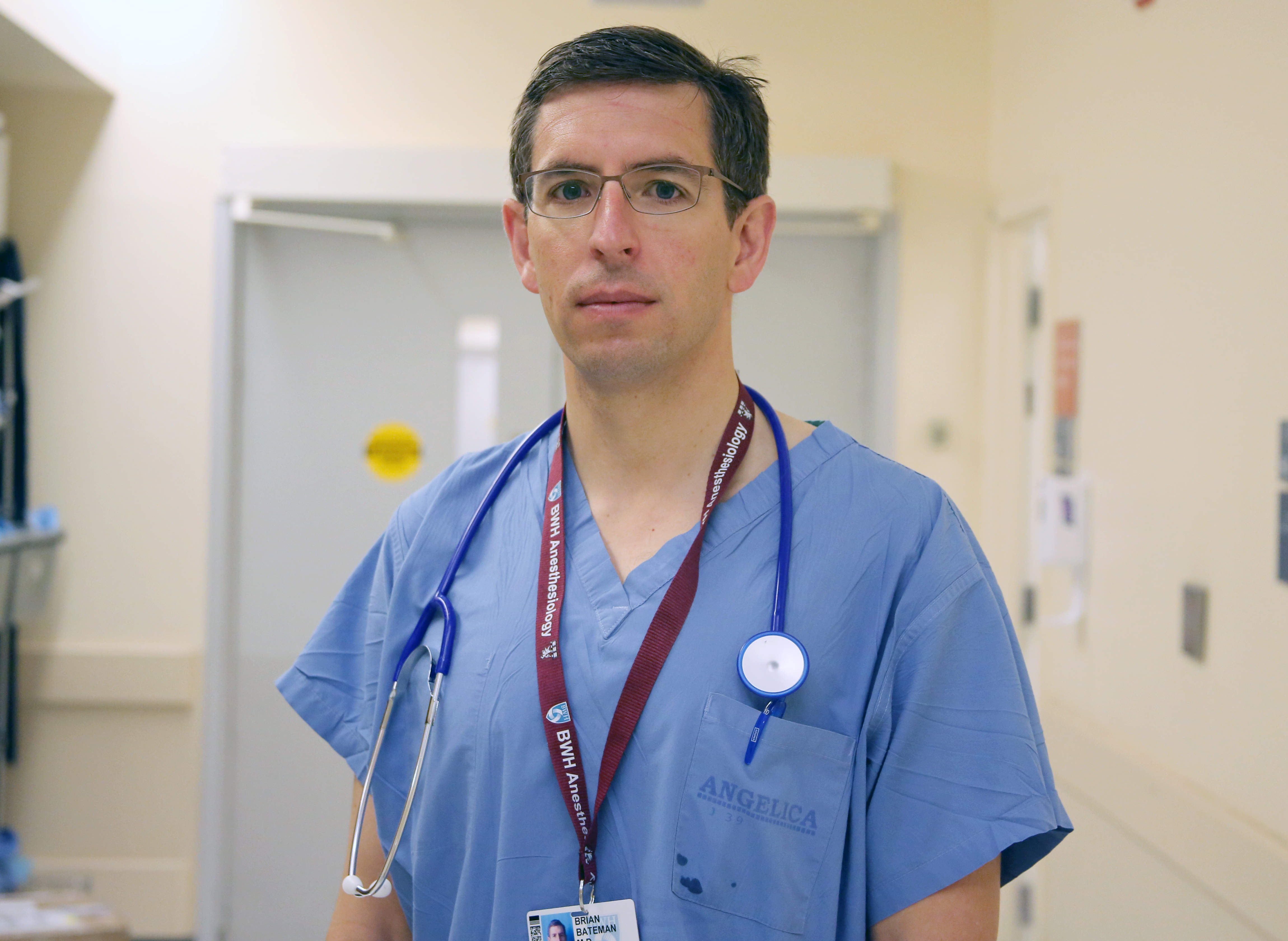 Opioids, most commonly oxycodone, are the standard pain medications prescribed to women following cesarean delivery (C-section), but the number of pills prescribed often varies between providers and institutions. In a new study, BWH researchers found that patients are prescribed twice as many pills as they want or ultimately take.

By more precisely determining how much pain medication is required and finding ways to cut down on unnecessary prescribing, providers can help reduce the number of unused opioid pills in medicine cabinets at home, said Brian Bateman, MD, chief of Obstetric Anesthesia, researcher in the Division of Pharmacoepidemiology and Pharmacoeconomics and corresponding author of the two papers contained in the study.

“We know that leftover medications are fueling our current opioid epidemic,” Bateman said.

The findings, published in Obstetrics & Gynecology, outline how many pills are typically prescribed after a C-section and what happened when patients used a shared decision-making tool to select how much pain medication they would be prescribed.

After surveying 720 women from six U.S. academic medical centers, researchers found there was variation in how opioids were prescribed following a C-section; the median was 40 pills. They also discovered that this was in excess of what patients actually used.

Typically, women took about half the number of pills they were prescribed and had 15 pills leftover. Two weeks after discharge, 95 percent of patients had not disposed of their excess medication.

In addition, women who were prescribed a higher number of pills ended up taking more medication and were more likely to suffer from the side effects of opioids.

“This was especially interesting to us, because it suggests that we are setting patient expectations based on the number of pills that we prescribe,” Bateman said.

Another part of the study tested the use of a decision-making tool with 50 women who delivered babies by C-section at Massachusetts General Hospital. With help from a clinician, patients reviewed information on a tablet about their recovery, including anticipated patterns of pain in the first two weeks after C-section, as well as the risks and benefits of various pain medications. Then, women chose the number of pills they would be prescribed at discharge, with a potential maximum of 40 pills, which is the usual number prescribed at that institution.

Use of the tool was associated with a 50 percent decrease in the number of opioid pills prescribed at discharge. Additionally, researchers found that the refill rate was low, regardless of the number of pills that were prescribed, and the vast majority of women were satisfied with their pain control.

“With cesarean delivery, we have the opportunity to tailor pain medication prescriptions to an individual’s needs and preferences, while also limiting the number of unused pain medications that have the potential to be misused. If we can scale this concept to be widely adopted, then we can make significant improvements in both patient care and public health,” Bateman said.