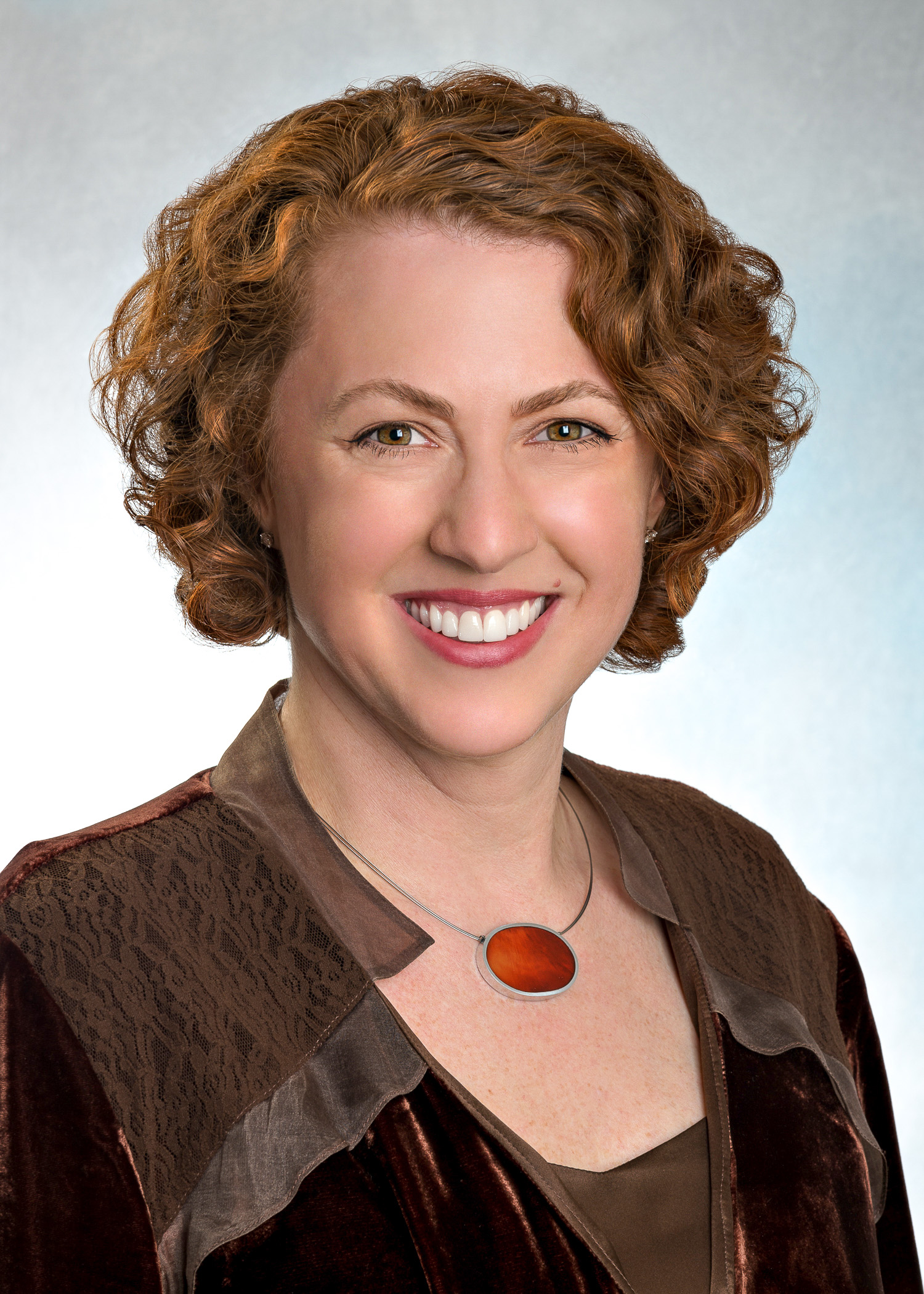 Hadine Joffe, MD, MSc, will become executive director of the Mary Horrigan Connors Center for Women’s Health on June 1. She will also be appointed as the Paula A. Johnson Professor in Women’s Health at Harvard Medical School.

Joffe, who joined the Brigham in 2013, currently serves as the Department of Psychiatry’s vice chair for Research and director of the Division of Women’s Mental Health, as well as director of Psycho-Oncology Research at Dana-Farber Cancer Institute.

As executive director, she will build on the Connors Center’s rich history and strong foundation of discovery and advocacy in women’s health. Joffe will develop a structure for faculty and trainees to conduct groundbreaking research that is translatable to patient care. She will also focus on ensuring that the Connors Center remains a hospital-wide resource to support scientists working on research directly related to women’s health or in other fields that may be enriched by extending their work to include women’s health.

“Dr. Joffe is deeply passionate about the field of women’s health and has made remarkable contributions to research, education and clinical care throughout the course of her career,” said Brigham Health President Betsy Nabel, MD. “With her depth and breadth of experience, she is uniquely poised to facilitate collaborations that enrich and expand women’s health research and strengthen the Brigham’s role as a leader in this area nationally and internationally.”

For Joffe, the Connors Center has long served as a beacon for those committed to women’s health, and it was an important factor in her decision to join BWH.

“The Connors Center was so appealing to me because it brings together many people interested in women’s health, and it creates a powerful network and a wealth of resources,” said Joffe.

As she transitions into her new role, Joffe will continue to serve as vice chair of Research in Psychiatry and pursue her own research, which focuses on understanding the brain’s response to hormonal changes among women, such as during menopause and for women who have breast cancer, and how the brain’s response manifests with symptoms that affect quality of life for women.

Joffe received her undergraduate degree from Harvard University, her medical degree from Cornell University Medical College and her master’s degree in epidemiology from the Harvard School of Public Health. She completed her residency training at McLean Hospital and a fellowship at Massachusetts General Hospital.