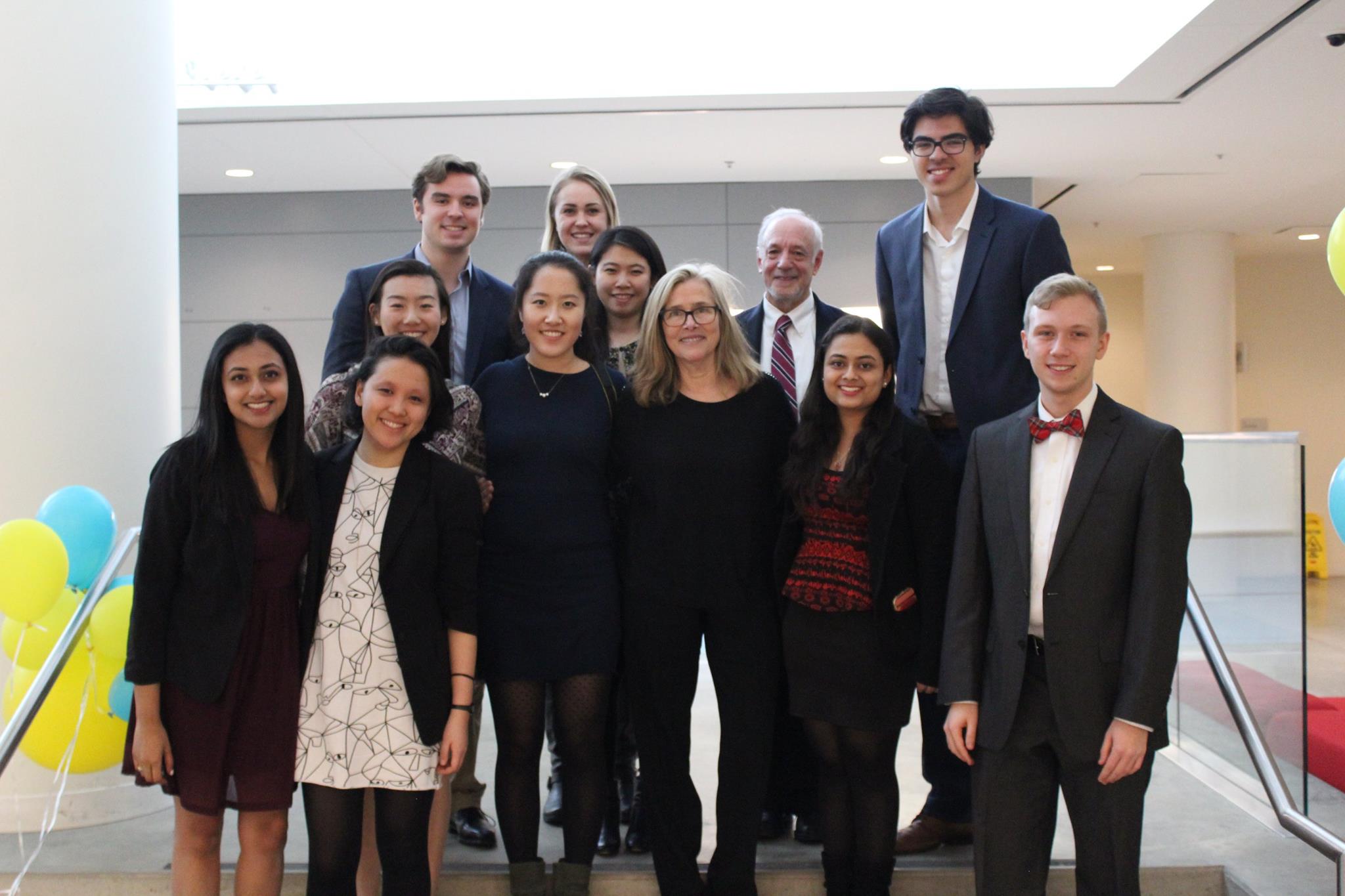 For a family member of someone with Alzheimer’s disease, visiting hours at a nursing home can be among the more difficult moments they spend with their loved one.

“The experience most families have is that they dread going to the facility – and when they go, they stay for as short a time as possible – because the person they’re seeing isn’t the person they know, and they don’t know how to communicate with them,” said Jeffrey Robbins, LICSW, a clinical social worker in BWH’s Department of Neurology.

Helping families bridge that communications gap wasn’t one of the original goals of National Alzheimer’s Buddies, a volunteer organization Robbins founded in 2015, but the continued success of the program has made it a new area of focus for the group. The mission of National Alzheimer’s Buddies, which held its third symposium in Cambridge on April 1, is to alleviate some of the isolation and social disengagement experienced by people with intermediate- and late-stage Alzheimer’s disease. Student volunteers in the program engage in weekly visits with their “buddies,” who live in long-term care facilities.

Volunteers organize events with their buddies’ families, such as brunches, but Robbins would like to focus on families even more. He said the communications skills and knowledge students develop through the program would be incredibly useful to share with their buddies’ family members. His hope in the coming year is to have volunteers provide tips families can use to have more successful visits with their loved ones.

“What I think we’ve created, although not by design, is this army of student volunteers who can really help this population and their family members,” said Robbins.

National Alzheimer’s Buddies grew out of the merger of local chapters at Harvard College and Gordon College. Robbins served as the senior advisor for both, and he continues in that capacity with the Harvard chapter. Now, the national group spans 10 chapters at universities and colleges nationwide, and three new chapters are expected to launch this fall.

At this year’s symposium, more than 100 attendees from around the country – comprising volunteers, advocates and experts – exchanged ideas and experiences. For Robbins, the most memorable moment that day was giving out the first Robert L. Berger Compassionate Care Award, named in memory of the national organization’s co-founder.