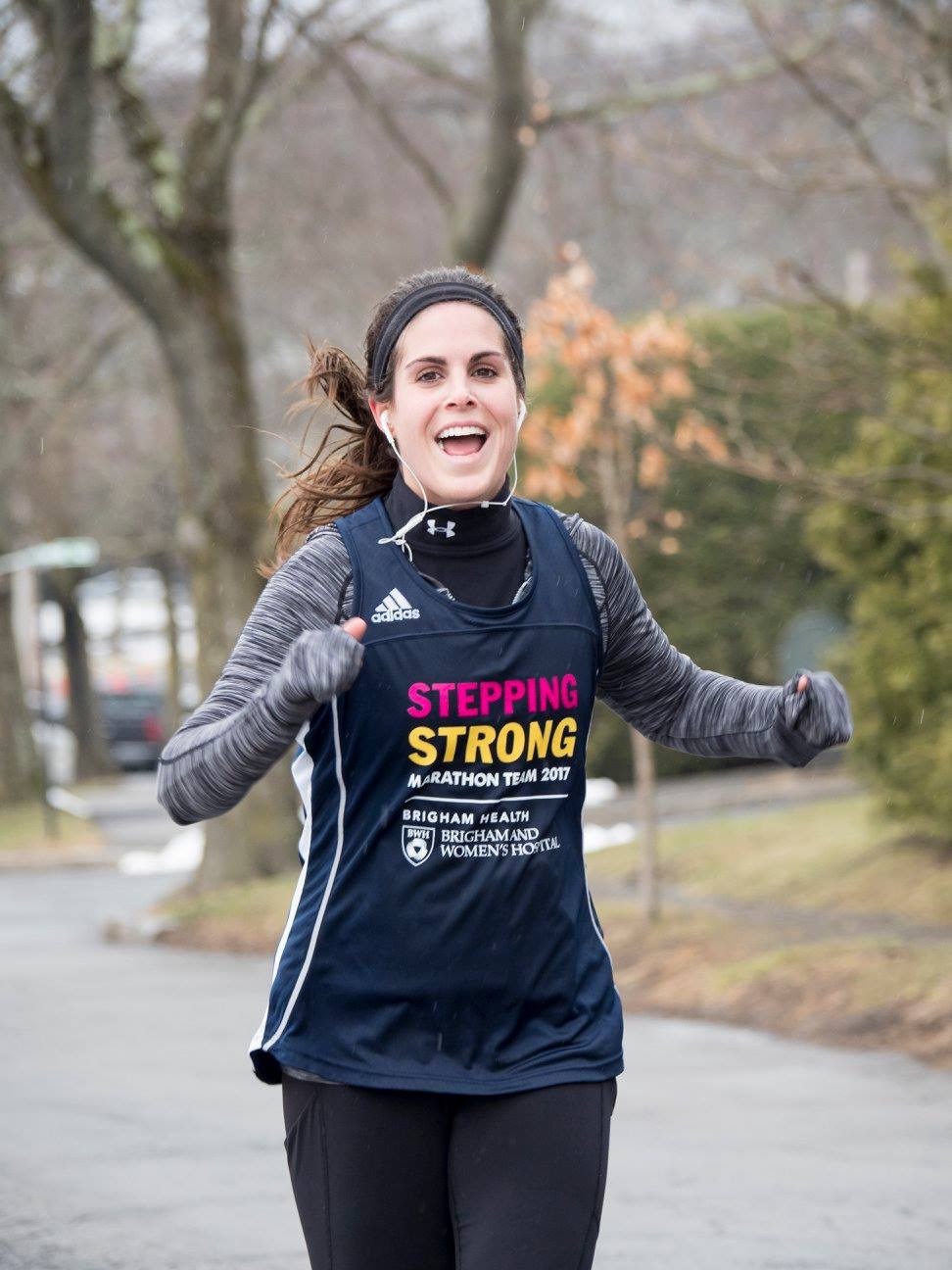 Although Alma Tambone doesn’t remember being in BWH’s NICU as an infant, she’ll never forget that the expert care she and her twin sister received as premature newborns saved their lives.

Born at 29 weeks, Tambone and her sister, Linsey, arrived three days after their mother was admitted to BWH. The sisters required constant medical attention, as their organs were still undeveloped. They had been given a 50 percent chance of survival. But thanks to the advanced care they received at the Brigham, today Tambone and her sister are healthy, thriving 24 year olds who live, respectively, in Boston and New York.

“Our mother was first brought to the local hospital in Winchester, but after she had arrived there and was assessed, they rushed her to BWH due to the severity of her premature labor,” Tambone said. “BWH was the only option, having the highest level of care for premature babies. It was a scary time for her, but she was relieved and comforted by the reputation and the staff of BWH.”

To show her appreciation for the hospital that cared for her and her family, Tambone will run the Boston Marathon as a member of BWH’s Stepping Strong Marathon Team on Monday, April 17.

Tambone has long enjoyed running, but this will be her first marathon. She acknowledged that the training and dieting regimens have been new challenges. Though she’s gradually increased her mileage since November, her body is still adjusting to the physical toll of long-distance running.

“I’ll run at least four times a week – usually three, six, nine, or 12 miles – and I’ve been increasing that distance” she said. “Once I hit 20 miles, I step back a little bit. You run 20 miles one day and don’t feel it until a week later at the gym.”

To keep up with the physical demands of training, Tambone and other runners on the Stepping Strong Marathon Team have also been following dietary plans, which include a spike in caloric consumption during meals to keep up with the training.

“Training for the marathon is the hardest thing I’ve ever done, but I’ll never forget the camaraderie of the team and the people I’ve met throughout the process,” she said. “It’s been an amazing experience, and I wouldn’t change it for the world.”