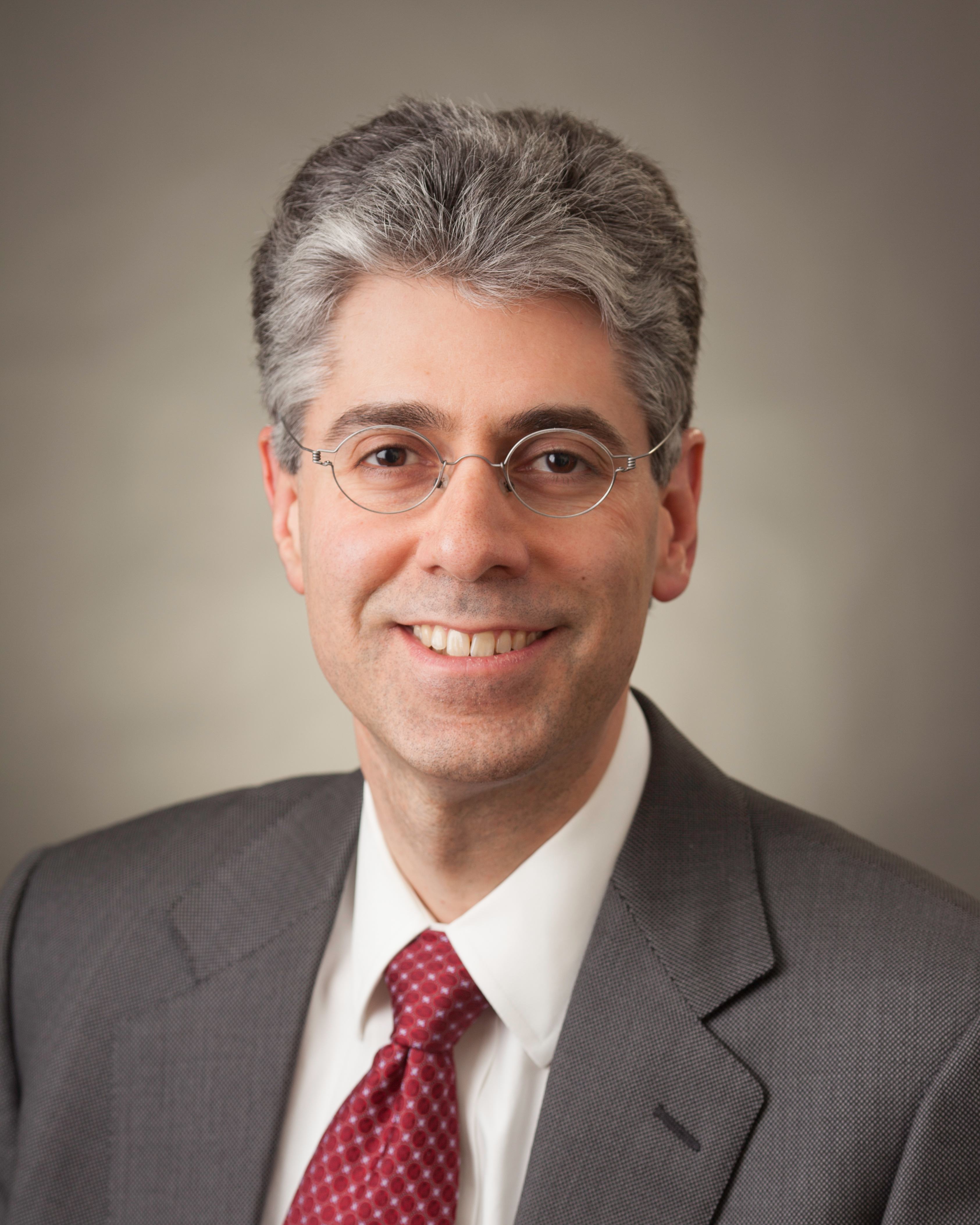 A new class of medications has been shown to dramatically reduce LDL cholesterol levels when added to a statin therapy. Recent studies led by BWH investigators explore whether these drugs also reduce the risk of cardiovascular events, such as heart attacks and strokes.

Statins are already recommended for most patients who are trying to lower their levels of LDL cholesterol – informally known as “bad” cholesterol – but not all patients on statin therapy have achieved adequate control of their LDL levels.

The FOURIER trial (Further Cardiovascular OUtcomes Research with PCSK9 Inhibition in subjects with Elevated Risk), led by Sabatine, was designed to determine whether a PCSK9 inhibitor called evolocumab would reduce adverse cardiovascular events when added to statin therapy.

Patients in the FOURIER trial who received evolocumab had a 20 percent reduction in the risk of major cardiovascular events. This protection improved over time and was seen even in patients whose level of LDL cholesterol started in the low 70s. Researchers found evolocumab was safe and well-tolerated. 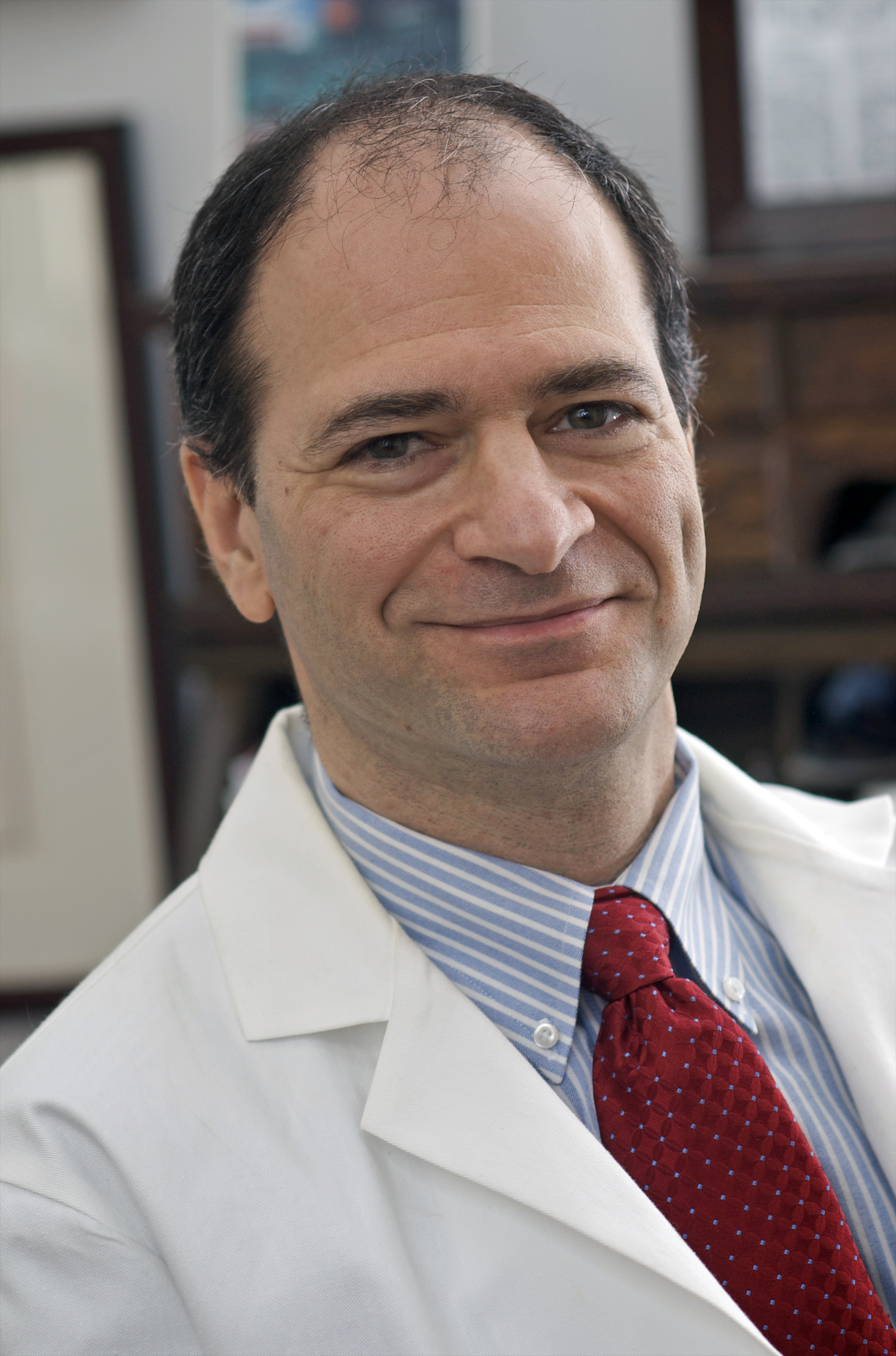 The SPIRE (Studies of PCSK9 Inhibition and the Reduction of Vascular Events) clinical trials program, led by Ridker, sought to determine the effect of a different PCSK9 inhibitor, known as bococizumab, on LDL cholesterol among high-risk patients taking statins.

Bococizumab had short-term benefits on lowering cholesterol levels, and it significantly reduced the risk of cardiovascular events by 21 percent among patients whose baseline LDL cholesterol level was greater than 100 mg/dL. However, the drug did not reduce such rates among those patients with LDL levels below that threshold.

The SPIRE trial was ended last fall after initial results indicated that some participants developed an immunologic response to bococizumab. Among those patients who developed this response, 15 percent also saw a reduction in the effectiveness of the drug.

“Our findings are limited by the shortened follow-up time, which in most cases was less than one year. Despite that, our data are quite encouraging for this class of drugs, particularly because those who were treated for the longest and achieved the largest cholesterol reductions were the very patients who benefitted the most,” said Ridker.