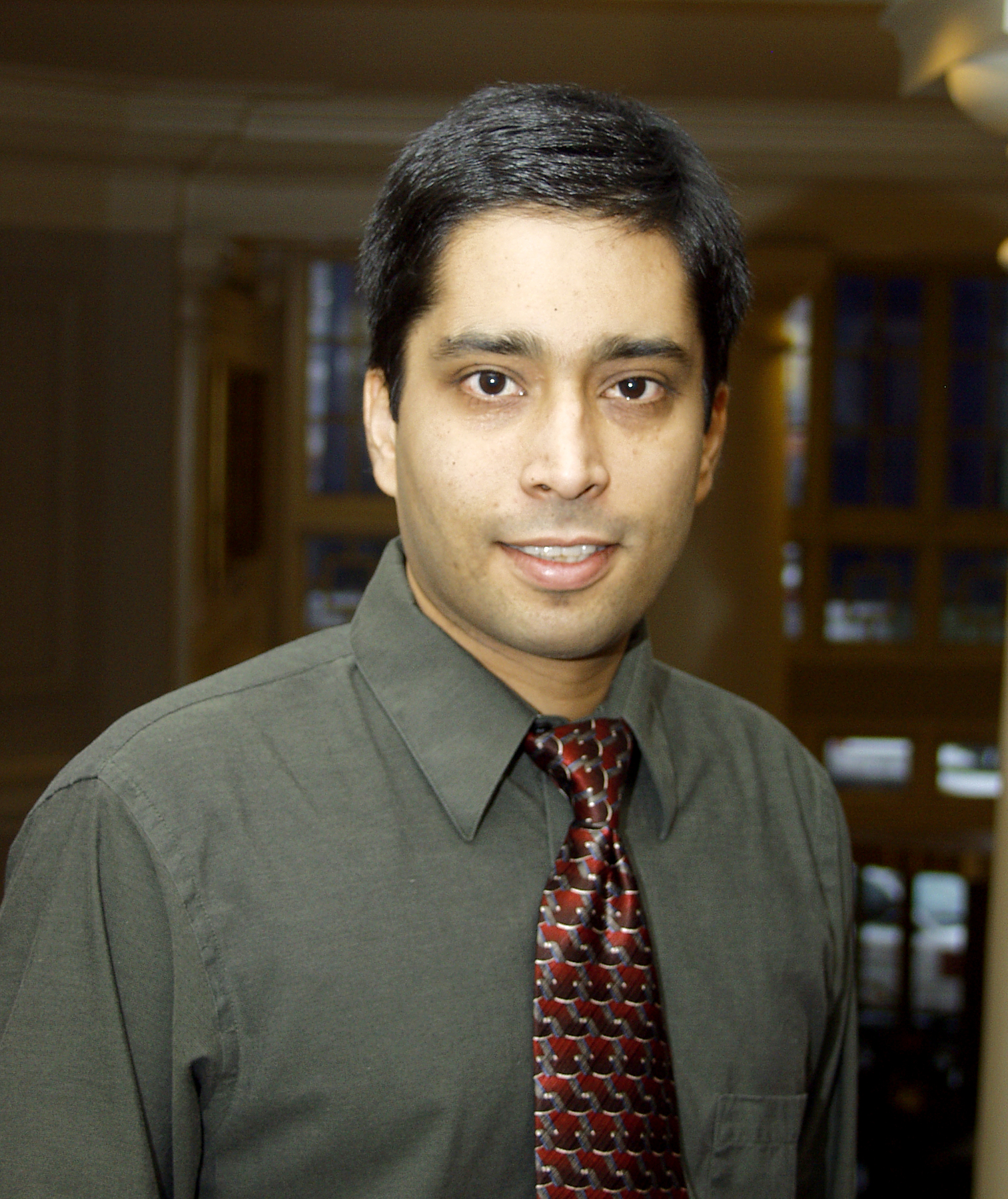 Loud noise exposure is a common environmental hazard in the U.S. that can lead to hearing loss and other conditions, such as cardiovascular disease and diabetes.

In a study published last month in The Laryngoscope, BWH researchers found that substantial noise exposures commonly occur in occupational and recreational settings, and only a small percentage of those exposed are consistently wearing recommended hearing protection.

Using data from the 2014 National Health Interview Series hearing survey, researchers reported that almost 22 percent of those surveyed were exposed to very loud sounds at work for at least four hours a day, several days a week, and 38 percent of people who were exposed never used hearing protection.

“This degree of noise exposure has the potential to cause long-term hearing consequences with our aging population,” said Neil Bhattacharyya, MD, senior author and associate chief of the Division of Otolaryngology.

The researchers noted that employers and health care providers need to increase their efforts to identify dangerous noise exposures both at home and work and that noise related to firearms use deserves further attention.