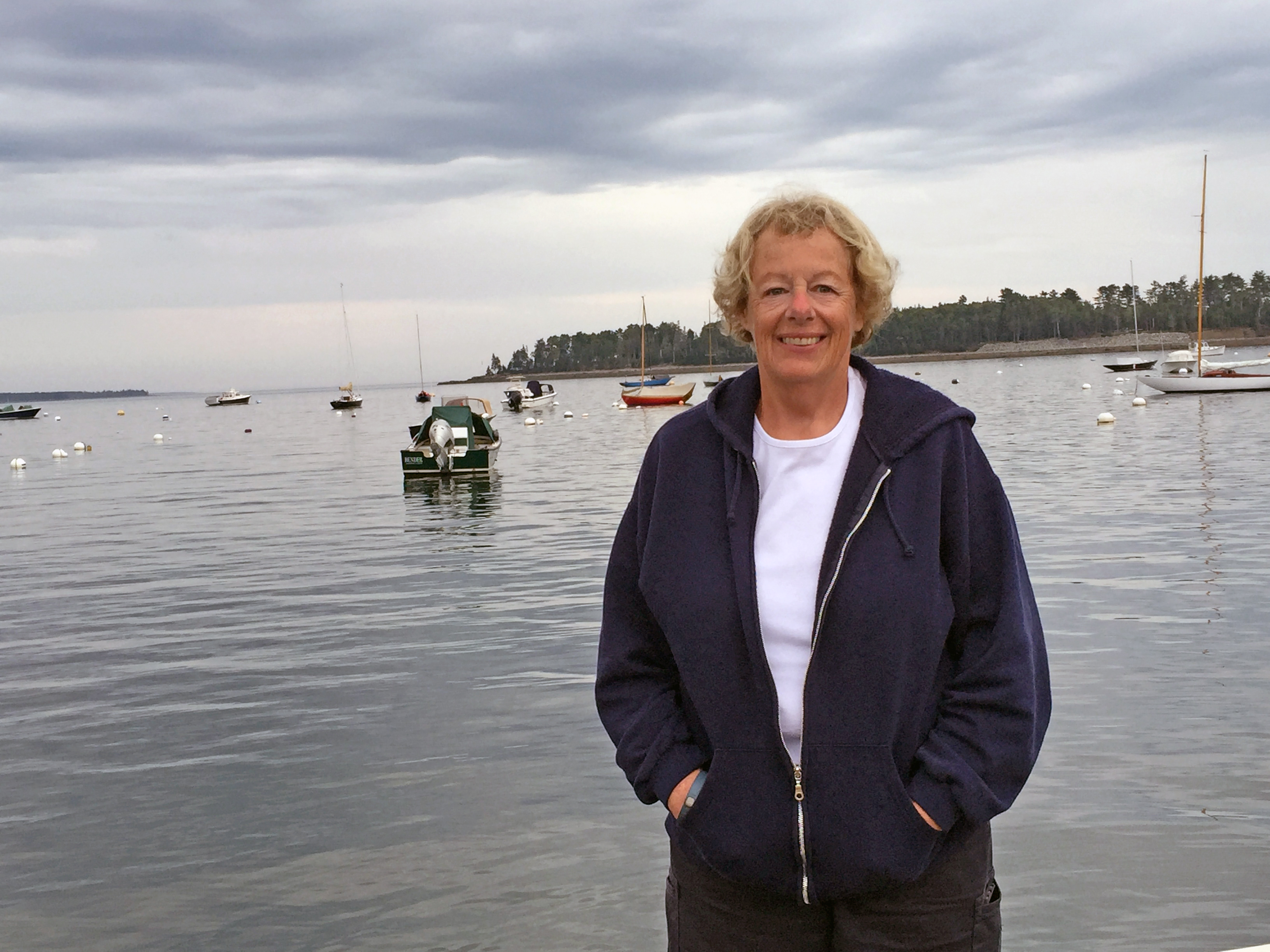 BWH and the departments of Infection Control and Nursing mourn the loss of Maureen Curley, MSN, RN, CIC, who passed away on Feb. 17, after a brief illness. She was 69.

Widely regarded as a beloved mentor and a fearless advocate for patients and staff, Ms. Curley first joined the Brigham in 2000 as a nursing director. She managed several units over the years, including 15AB, 14CD and the Medical Intermediate and Intensive Care Units (MICU). Ms. Curley helped lead the MICU’s redesign and expansion from 10 beds to 20. She stepped down in 2007 to recover from an illness.

Ms. Curley soon shifted her career path, obtaining an infection control practitioner certification and returning to the Brigham in 2015 as part of the Department of Infection Control.

Every decision Ms. Curley made was guided by what was best for the patient – a principle she was unafraid to voice, colleagues said.

“She would tell me, ‘You’re the patient’s voice when they can’t speak for themselves,’” said Cindy Labins, MSN, RN, a nursing director at BWFH who worked with Ms. Curley in the MICU. “Even though we all put the patient first, sometimes what the patient actually needs can get lost in translation. Maureen asked questions, pushed for answers and raised the bar for all of us.”

Sarah Thompson, MSN, RN, CCNS, CWON, a nurse educator in Tower 15CD, also remembered Ms. Curley, a colleague and friend for three decades, as someone who kept patients’ best interests at the forefront.

“If you were good to the patients, you were a good nurse – that was her baseline,” Thompson said. “She really expected nurses to be able to discern the patient’s needs and provide that care.”

“She was able to help you reflect on your practice and make you a better nurse,” Meyers said. “When you have a mentor like that in your life, it’s somebody you’ll always remember. She had that ability to pick you up when you were down.”

In addition to supporting nurses on an individual level, Ms. Curley raised their profile across BWH. She was one of three nurses who helped establish the Department of Medicine’s Housestaff Nursing Awards, an annual ceremony in which residents honor nurses.

“Maureen was a wonderful and trusted colleague, whom I will miss,” said Joel Katz, MD, director of the Internal Medicine Residency Program. “This awards ceremony lives on as a wonderful celebration of collegiality and collaboration, and a chance to honor our many great nurses.”

Ms. Curley was especially proud to work at BWH and loved her job, said Diane Barsam, MSN, RN, her partner of 42 years and a former BWH nurse manager. Her passion for helping others was part of who Ms. Curley was, in and out of the hospital, Barsam said.

“She had a deep caring for people and was always looking to help,” she said. “Nursing was one way she did that. But even in everyday life, if somebody was in need, she’d be right there.”

That sense of caring extended from two-legged individuals to four-legged ones. Ms. Curley was an avowed animal lover, both at home with her two dogs, Caramia and Lexi, and as a volunteer with the Service Dog Project, a nonprofit that donates Great Danes as service dogs to individuals with severe balance limitations.

In addition to Ms. Curley’s kindness and compassion, Barsam will also remember her great sense of humor. “She was always making people laugh. She actually wanted to be a comedian at one point,” Barsam said. “She was a breath of fresh air.”

Outside of work, Ms. Curley embraced travel and adventure – taking memorable trips to Hawaii, Ireland and Italy, and enjoying time with her friends at the beach, kayaking, hiking and golfing.

Ms. Curley is survived by her partner, Diane Barsam; her brothers, Dennis and Neil Curley; her sisters-in-law, Lynn Bernstein and Joan Curley; her niece, Benvenida, and her husband, Michael Sherbekow; and her great-nephew, Easton.