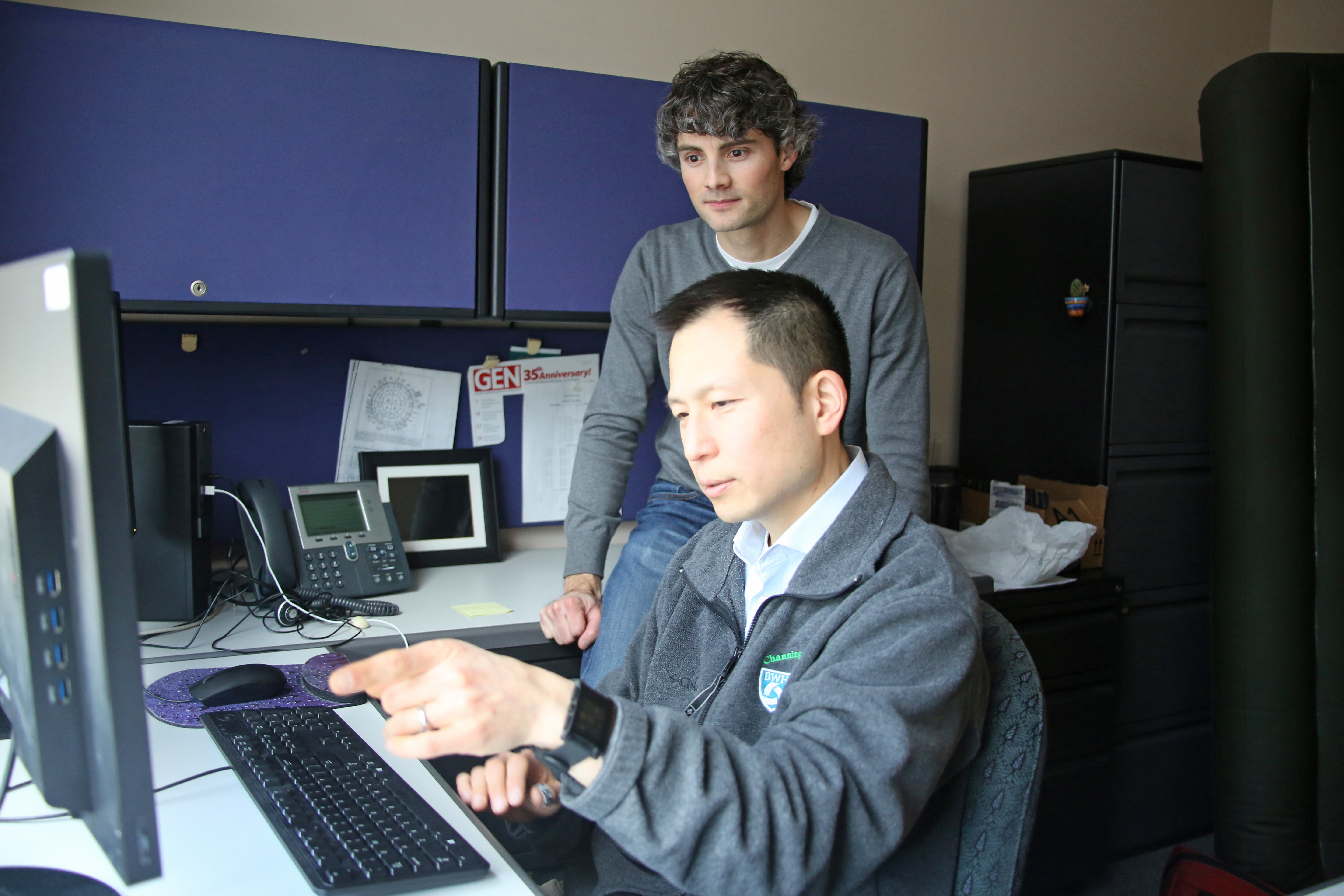 BWH researchers have identified new genetic markers associated with chronic obstructive pulmonary disease (COPD), the third leading cause of death in the United States. The discovery sheds new light on the genetic basis for this deadly lung disease – along with hope that the finding may one day lead to new therapies.

Among individuals with COPD, symptoms develop slowly and worsen over time. There is no known cure, and no medications are available to reduce mortality in COPD. Existing treatments focus on easing the disease’s symptoms, which include difficulty breathing and frequent coughing.

Smoking remains the most important risk factor for COPD, but genetics also play a role. With this in mind, a consortium of researchers led by investigators at the Brigham examined the DNA of more than 60,000 people.

Their research uncovered 13 new genetic regions associated with COPD, including four that have not previously been associated with any type of lung function. The findings were released on Nature Genetics’ website last month and will be published in a forthcoming print edition of the journal.

“This is the first step in a process in which we hope to better understand the genetic basis for COPD or what may be several different diseases that present as COPD,” said lead author Brian Hobbs, MD, MMSc, a physician-scientist in the Channing Division of Network Medicine and the Division of Pulmonary and Critical Care Medicine. “Now that we know there are new regions of the genome associated with COPD, we can build on this research by probing new biological pathways, with the ultimate goal of improving therapies for patients with this disease.”

Some of the genetic regions associated with COPD have also been noted in the results of studies of other lung diseases, such as asthma and pulmonary fibrosis. All analyses accounted for the effects of age, gender and cigarette smoking on disease risk.

“While it is extremely important that patients not smoke for many health reasons – including the prevention of COPD – we know that smoking cessation may not be enough to stave off the disease,” said Michael Cho, MD, MPH, one of the senior authors and also a physician-scientist in the Channing Division of Network Medicine and Pulmonary and Critical Care Medicine. “Many patients with COPD experience self-blame, but they may be comforted to know that genetics does play a role in who ultimately develops the disease.”