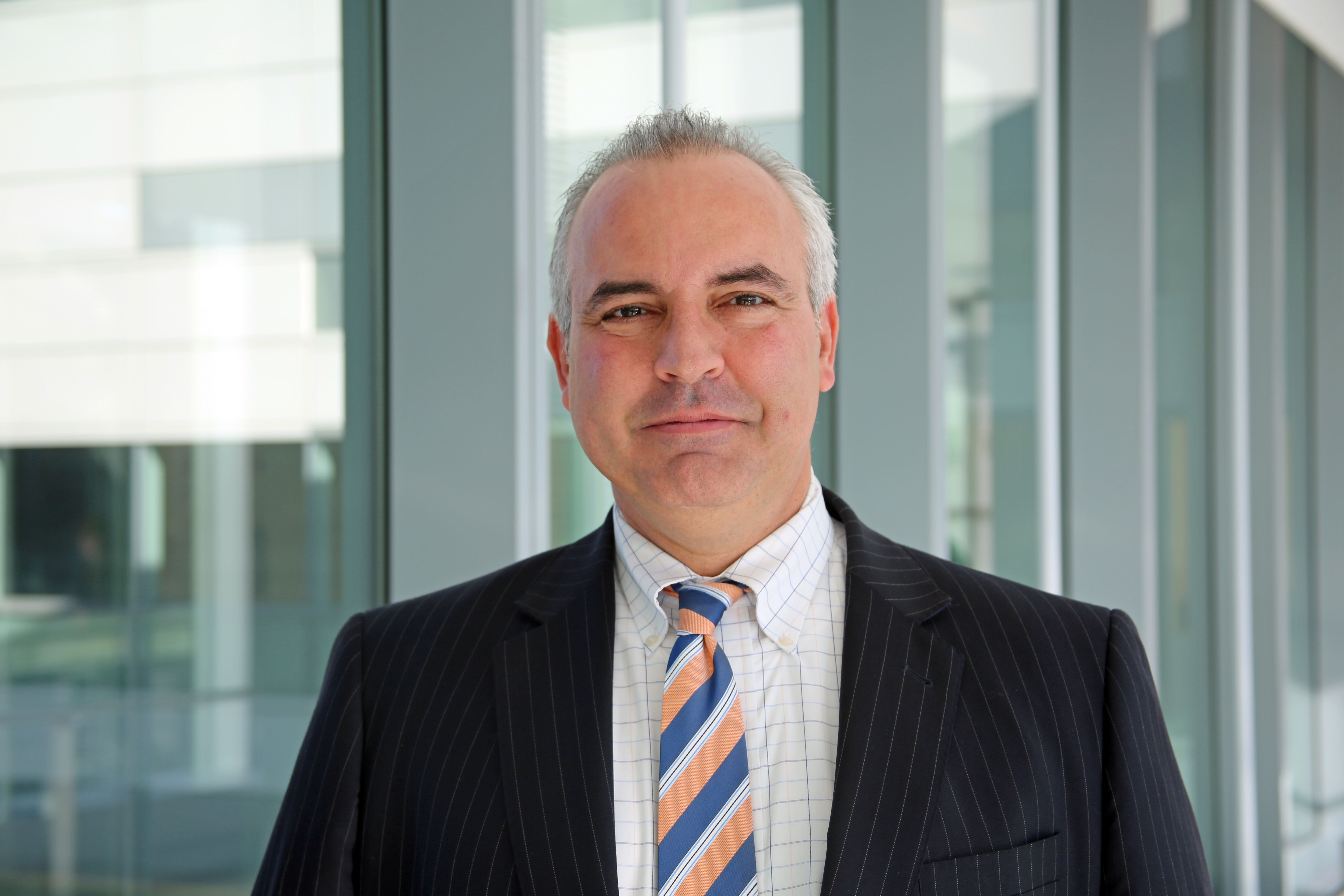 George Player, CPE, FMA, who has served as director of Engineering Services at BWH for 20 years, has been named vice president for Facilities and Operations at the Brigham.

“George is such a trusted and well-known leader at the Brigham already,” McCready said. “He’s spectacular, and we’re really fortunate to have him on our leadership team. George’s promotion to vice president reflects our institution’s confidence in him and in his ability to take on even broader and more challenging responsibilities.”

Player first joined BWH as assistant director of Engineering Services, a role he held for a year before being promoted to director. Prior to working for BWH, he was a project manager for facility support services at William A. Berry and Son, Inc., where he supported the Brigham’s Engineering department.

Earlier in his career, Player worked as director of Facilities for the former Malden Hospital and, prior to that, as a project manager for Building Technology Engineers.

Player says he is excited about his new role and looks forward to continuing to build upon the excellent work that is happening every day in the departments he oversees. He’s looking forward to learning more about the other areas that his role as vice president encompasses.

“Every day here brings something new, and I enjoy that immensely,” Player said. “I am fortunate that I can come to work and learn from outstanding colleagues who continually strive for excellence.”