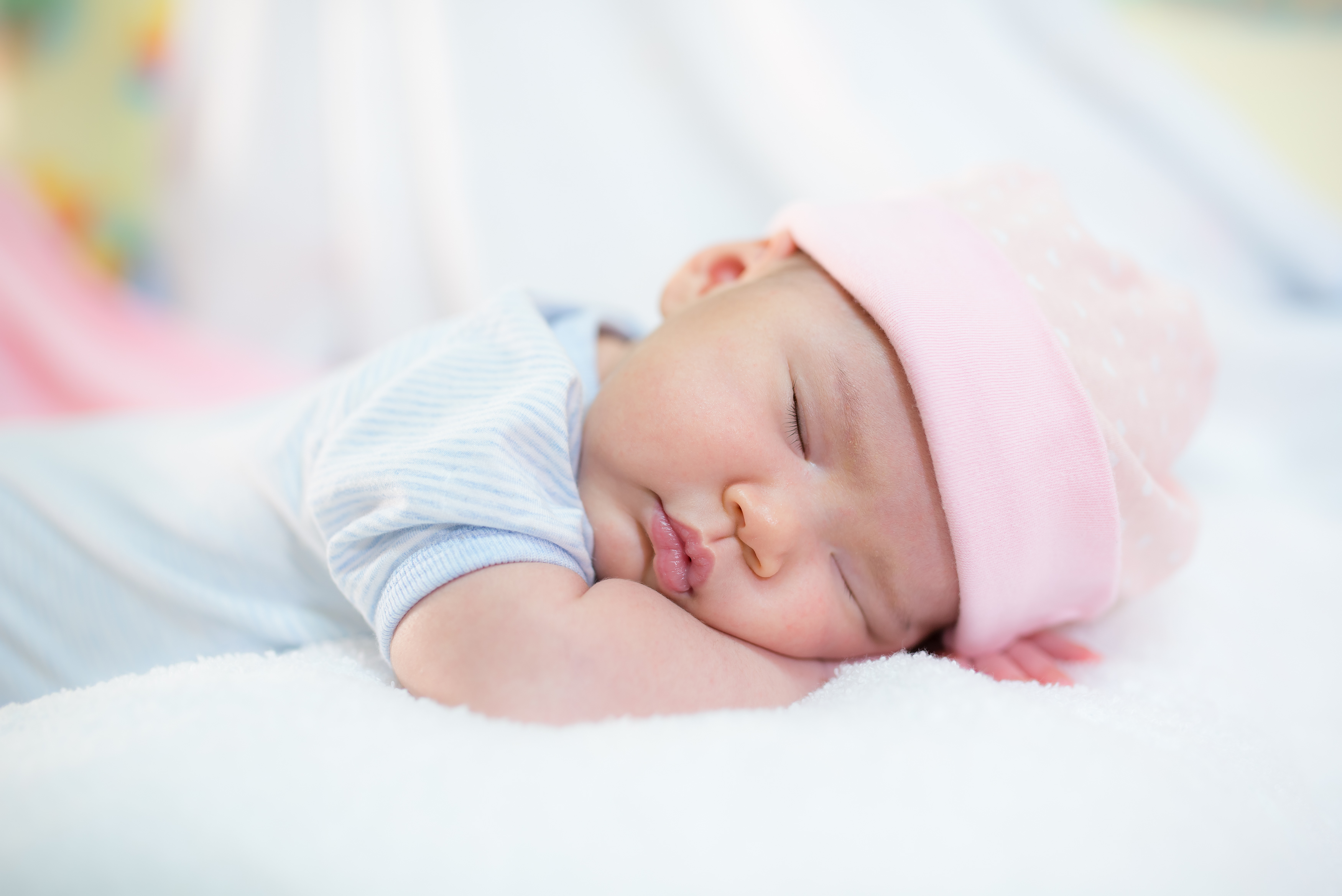 A study led by BWH researchers in partnership with colleagues at Boston Children’s Hospital to explore the use of genome sequencing in newborns may give parents greater insight into their infants’ health.

Genome sequencing maps out the order in which the building blocks of our genes – known as nucleotides – appear in an individual’s DNA. The BWH/BCH study, known as the BabySeq Project, has two objectives. One is to evaluate the risks and benefits of genome sequencing in healthy and sick babies, with the goal of developing evidence to support guidelines for use of this technology in newborn screening or care. The second objective is to study parents’ thoughts and feelings about genetic testing, as well as how those might change over time.

The study, co-led by Robert Green, MD, MPH, of the Division of Genetics, is the first randomized controlled trial of genome sequencing in both healthy and sick newborns. The BWH/BCH project is part of a consortium of four institutions conducting related research as part of a federally funded initiative called Newborn Sequencing In Genomic medicine and public HealTh (NSIGHT). Scientists from the NSIGHT institutions published a paper in the journal Pediatrics last week laying out the consortium’s objectives.

Newborn screening is mandatory in most states, unless parents refuse for religious purposes or other reasons. Screening is performed for about 30 conditions where measures are available to save the baby’s life or mitigate the harms of the condition, if found early enough.

“Genomic sequencing has the potential to allow for significantly more extensive screening of disorders that newborns could be at risk for developing during childhood,” Green said. “Earlier diagnosis of these conditions could in turn lead to specific screening, surveillance and treatment options, allowing for more personalized and preventative health care.”

In the BabySeq Project, researchers hope to enroll 240 healthy babies from BWH’s Well Baby Nursery and 240 sick infants from the NICUs at the Brigham and Boston Children’s Hospital by August 2018. All families enrolled in the study receive state-mandated conventional newborn screening and a family history report, while babies in the sequencing arm also receive a genomic sequencing report. The latter report contains information about mutations that are associated with childhood-onset diseases. Researchers also sometimes identify genetic changes that could affect how a baby responds to certain medications.

Babies in the sequencing arm who have or develop health conditions that may have an underlying genetic cause may also receive another analysis, with a specific focus on genes associated with the health condition. BabySeq Project researchers have already identified genetic mutations associated with increased risk of specific diseases in about 10 percent of sequenced infants.

One surprising early finding has been the low rate of enrollment to date, said Shawn Fayer, a genetic counselor and project manager working on the study. Before the study launched, researchers surveyed parents to gauge their interest in participating in the trial. A vast majority – 83 percent – were at least somewhat, very or extremely interested in newborn genetic testing. However, only 8 percent of families approached so far have enrolled. Most decline due to logistical reasons, with about one in five families saying they are simply overwhelmed after having a baby. Other reasons for declining include concerns about insurance discrimination or privacy. Of those families who agree to meet with a genetic counselor, 70 percent enroll in the study, Fayer said.