As a young postdoctoral fellow at Stanford University, Stephen J. Elledge, PhD, believed he was close to identifying the genetic component to unlock gene editing. Ultimately, however, the gene he was studying didn’t have the answer. Elledge was heartbroken – until something else about the findings piqued his interest.

“At first, I was really depressed and wanted to throw it all away, but it turned out there was one thing interesting about this gene: It became activated in response to DNA damage,” said Elledge, now of BWH’s Division of Genetics.

That groundbreaking discovery – one that he would spend the next three decades unraveling – was the first of Elledge’s many wide-ranging contributions across multiple fields of biology. His work has since revealed critical mechanisms in cell division, cell aging, cancer growth, and protein breakdown and recycling.

In honor of his many scientific contributions, Elledge was recently named one of five recipients of the 2017 Breakthrough Prize, which recognizes achievements in fundamental physics, life sciences and mathematics. The $3 million prize – said to be the largest in the world for science – was founded by several entrepreneurs and philanthropists, including Google co-founder Sergey Brin and Facebook founder and CEO Mark Zuckerberg.

The awards were presented during a televised gala – attended by celebrities such as Vin Diesel, Morgan Freeman and Jeremy Irons – at the NASA Ames Research Center in Silicon Valley on Dec. 4.

“This magnificent award is a fitting recognition and acknowledgement of Stephen’s outstanding ingenuity, tenacity and vision,” said BWHC President Betsy Nabel, MD. “We are extremely fortunate to count him among our colleagues here at the Brigham, and congratulate him and this year’s other winners on their remarkable achievements.” 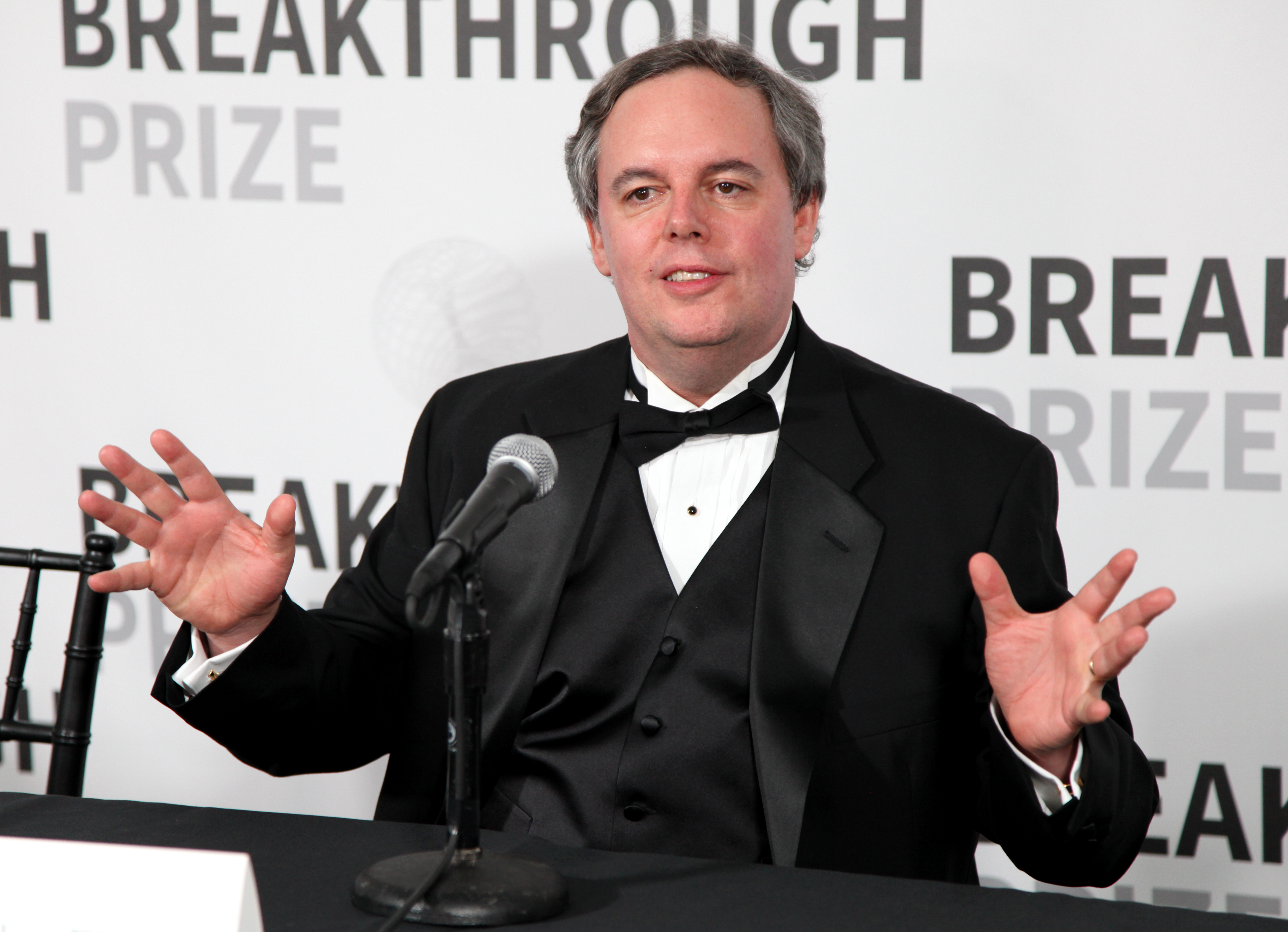 One of Elledge’s most pivotal discoveries was unraveling the process by which cells sense DNA damage and initiate self-repair. This critical fail-safe mechanism safeguards both individual cells and the integrity and health of the entire organism.

DNA, which forms the basis of life, fends off constant damage from various sources, including normal metabolic byproducts, environmental toxins, sunlight and normal aging. Such assaults can alter DNA’s chemical structure, leaving behind mutations in the cell’s genetic code. If left unrepaired, these alterations can disrupt key biological processes, leading to serious diseases, including cancer.

Elledge’s work revealed that a protein-enzyme pair sniffs out damaged DNA and notifies the cell’s internal repair machinery to fix the problem. If and when the cell fails to mend broken DNA, it issues a command to self-destroy. This process is the body’s way of stemming the proliferation of abnormal cells and preventing cancer. Elledge’s discoveries explained how and why this mechanism sometimes fails.

“This prize is not just a recognition of my laboratory. It’s also a celebration of science itself,” he said during his acceptance speech. “It’s very important for a society to promote the culture of science.”

Elledge – who won the 2015 Albert Lasker Basic Medical Research Award – plans to apply a significant portion of the Breakthrough Prize toward philanthropic causes, including those promoting secondary and higher education, with an emphasis on science.