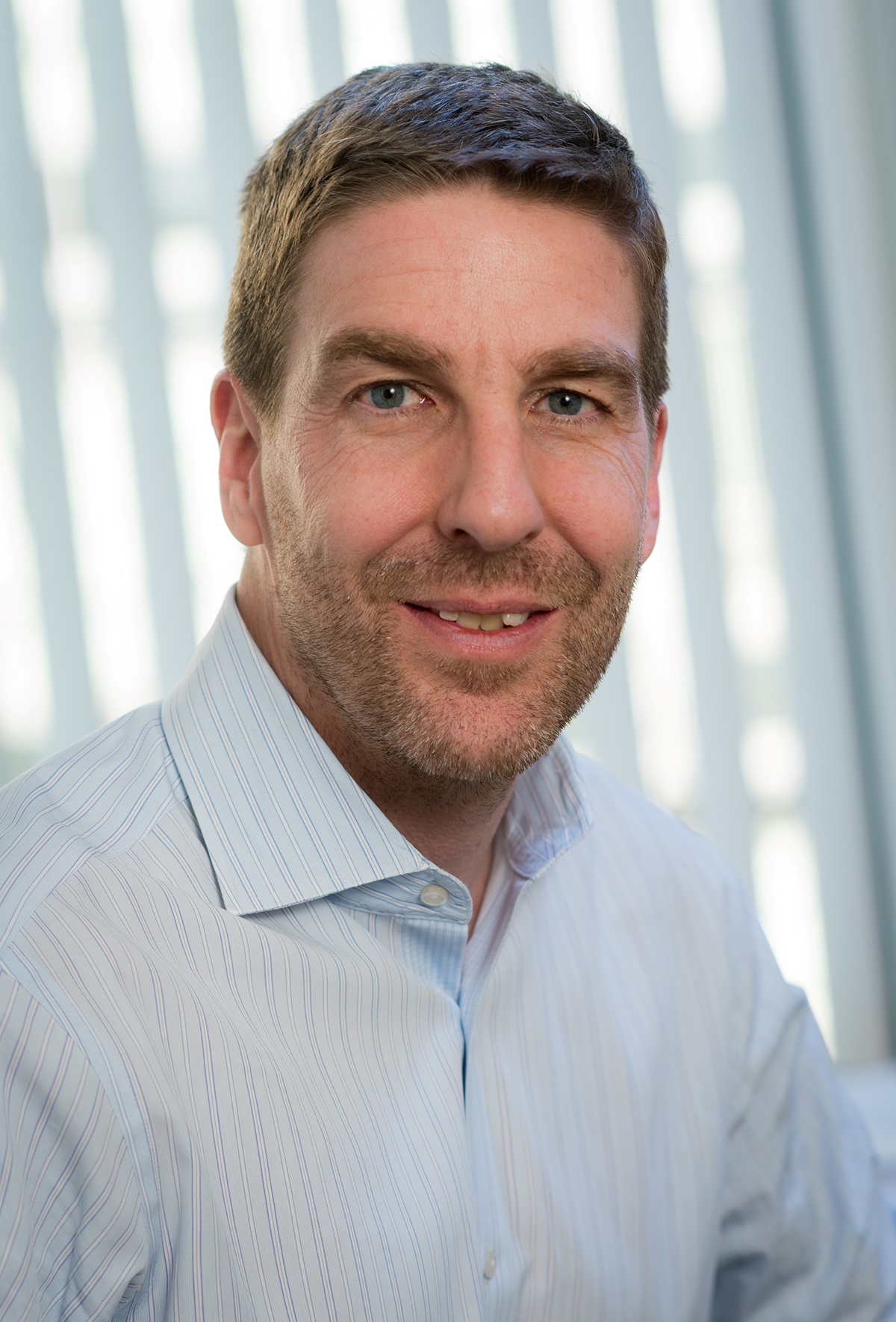 BWH researchers have found that a genetic mutation known to be a risk factor for Parkinson’s disease is also closely linked to memory loss in people with Parkinson’s.

This knowledge may lead to more precise clinical trials that “match the right therapies with the right patients,” said Clemens Scherzer, MD, of the Department of Neurology, who led the study and heads up the Neurogenomics Lab and Parkinson Personalized Medicine Initiative of BWH and Harvard Medical School.

“I believe this is the dawn of personalized medicine for Parkinson’s disease,” said Scherzer.

Although the hallmark symptoms of Parkinson’s disease – such as involuntary shaking, slow movement and muscle rigidity – are related to movement, recent evidence has suggested that memory impairment plays an exceptional role in diminished quality of life and the burden placed on caregivers.

More than 15 previous clinical trials for medications designed to slow or halt Parkinson’s have been inconclusive or failed, perhaps in part, Scherzer notes, due to cumbersome and inefficient trial designs. Scherzer and his colleagues hope that their findings will lead to better trial design and increased interest from pharmaceutical companies to tackle Parkinson’s.

The study was led by researchers in BWH’s Ann Romney Center for Neurological Diseases and published in the November edition of Annals of Neurology. It identified that mutations in the gene for the enzyme glucocerebrosidase (GBA) are present in 10 percent of patients with Parkinson’s and have a powerful influence on the development of cognitive decline.

Two copies of the GBA gene with severe defects are known to cause Gaucher disease, a disorder that causes neurologic complications and typically emerges in childhood.

Patients carrying one copy of the GBA gene with a severe gene defect were more likely to develop memory troubles. About half of these patients developed cognitive impairment within 10 years of diagnosis, compared to 20 percent of patients without the mutation.