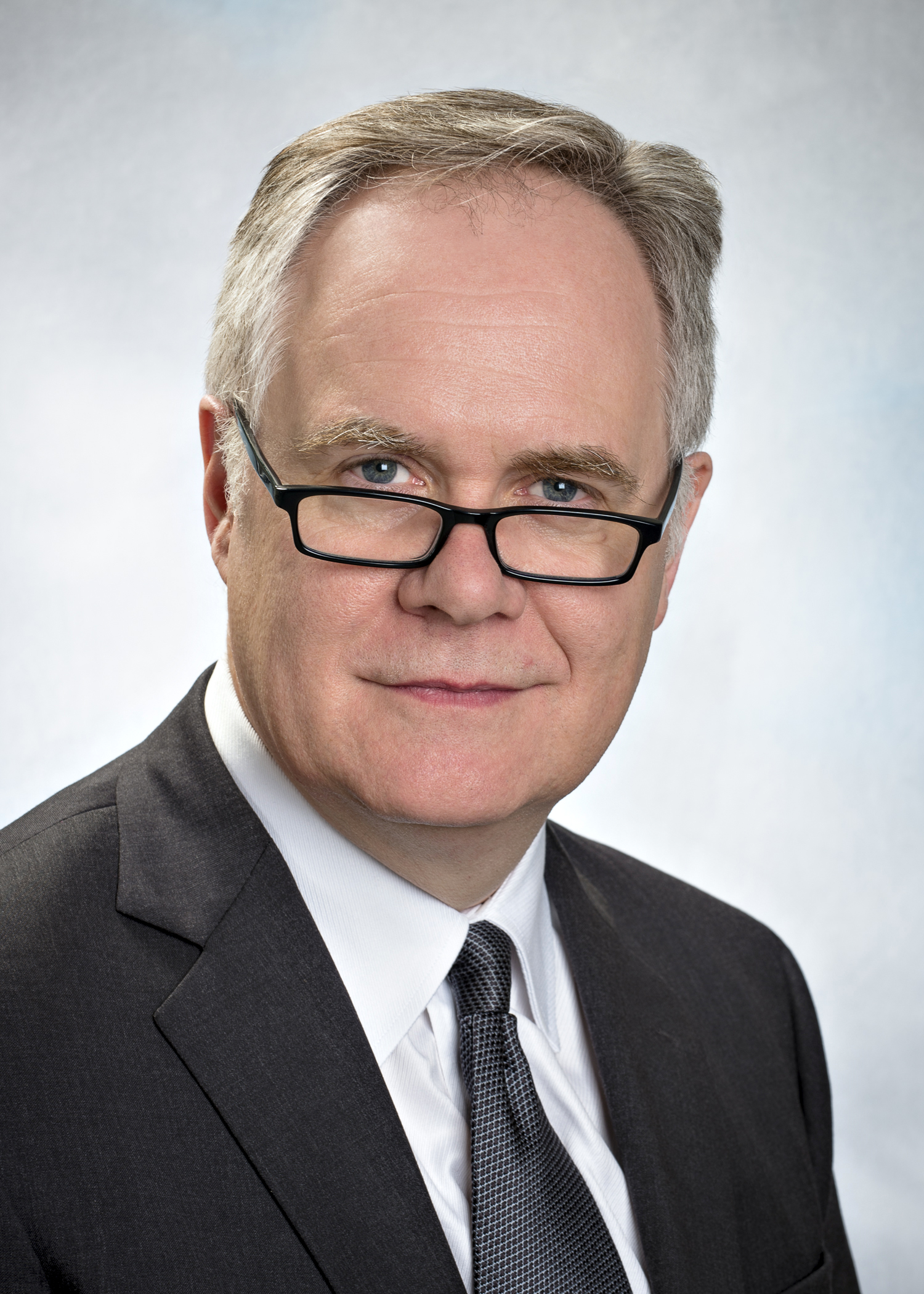 Is it possible to predict whether a teenager will develop heart disease several decades from now – based on data from their smartphone? One BWH researcher has been awarded a $75 million grant to find out.

Calum MacRae, MD, PhD, chief of BWH’s Division of Cardiovascular Medicine, and an international team of collaborators have been selected from among hundreds of applicants to receive the One Brave Idea research award. The five-year, $75 million award from the American Heart Association, Verily Life Sciences (formerly Google Life Sciences) and AstraZeneca will support joint initiatives that seek to cure coronary heart disease.

Under MacRae’s leadership, the team will work to determine the earliest signs of heart disease or new risk factors for developing it later in life, such as someone’s genetic makeup or whether they live somewhere with a higher incidence of coronary disease. The team’s ultimate goal is to prevent onset of the disease.

“We want to look where people haven’t looked before,” said MacRae, speaking at a press conference live streamed on YouTube earlier this month. “The tendency in heart disease is to look at the heart. But we know – and have known for decades – that people with heart disease have abnormalities in their skin. Why can’t we measure that when they’re 5 or 6 years old?”

Tracking trends like that has been difficult to do at a large scale, MacRae said. But technology is helping lower some of those hurdles – a shift MacRae and his team want to tap into. Wearable technologies, such as fitness trackers and smart watches, track biometrics like heart rate and sleep quality, while smartphones also collect other data that may provide additional clues about someone’s risk of heart disease. The team will not only use existing technologies; it also plans to develop new ones.

“Our goal is to leverage all of the tools of modern technology, build on existing science and engage patients and their families in much more holistic ways to build a picture of coronary disease in its earliest stages,” MacRae said.

“Alone, each of our organizations has helped to transform our understanding of coronary artery disease. Yet, for all the success we have had, there is still a need for resources upon which to continue building,” said MacRae. “Our project will create a global consortium to support programs from idea conception to clinical realization and establish a lasting resource for future research endeavors.”

“Calum’s vision of how we approach coronary heart disease from both a research perspective and diagnostic perspective is inspiring,” she said. “It embodies our commitment to scalable innovation and to discoveries that can transform patient care.”