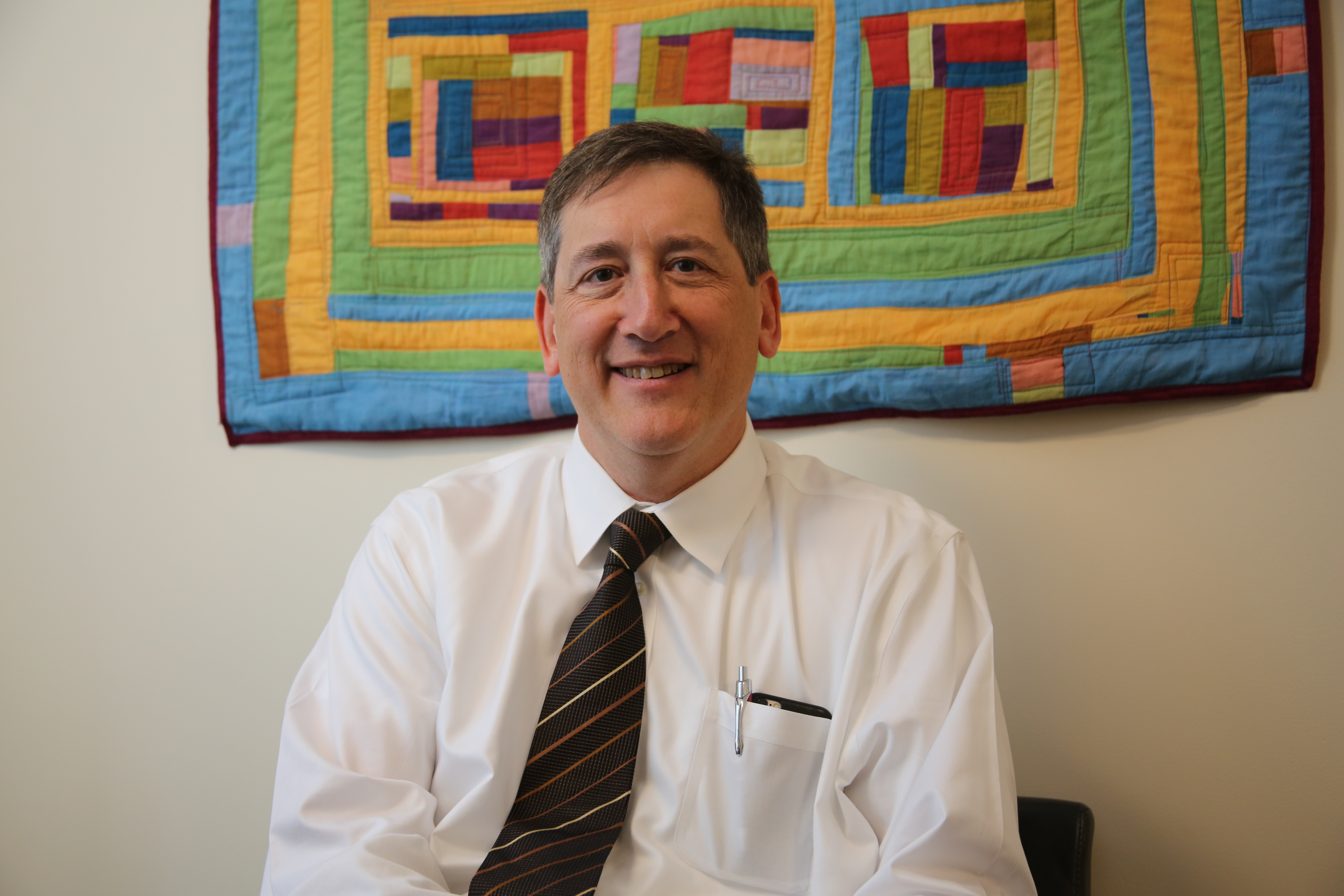 Last September, James Tulsky, MD, was appointed director of Palliative Care Services at BWHC and inaugural chief of the Division of Palliative Medicine in the Department of Medicine. He sat down with BWH Bulletin to discuss his first year in the roles.

What does palliative care entail?

Palliative care is specialized medical care for people living with a serious illness, and focuses on maximizing quality of life, managing symptoms, relieving stress and providing support for patients and families. We aim to be involved as early as necessary. It also includes end-of-life care and hospice, but that’s only one piece of the broader picture.

How do you measure success in palliative care?

It comes down to reduction of symptoms and improvement in overall quality of life for the patient and his or her family. But quality of life is a complex phenomenon that includes not only physical components, but also psychosocial and spiritual ones. We also measure success in palliative care by making sure patients get the care they desire and don’t get treatments that are not consistent with their goals. Patients should feel empowered to make decisions that align with their values.

For patients at end of life, we also measure success in terms of the quality of dying. This means dying where they want to and surrounded by the people they love. Success also includes well-managed symptoms and a family that feels supported, even after a death.

What has been your vision for the division?

On the clinical side, our goal is integrated, comprehensive palliative care across the hospital, its clinics and in patients’ homes. We are working to ensure that everyone who has a palliative care need will be able to get the right care at the right place at the right time. A lot of our clinical efforts involve strategizing where our palliative care clinicians need to provide care directly to patients, and where we should provide support for other specialists and primary care providers.

That dovetails into our education goals. While, of course, we train future palliative care specialists, part of our job is to be educators and coaches for clinicians from other specialties who want to be palliative care champions or to simply provide the best palliative care possible to their patients.

This is a young field with incomplete literature, and there’s a huge research need because so much of what we do is, unfortunately, not evidence-based. I believe we have the ability here at the Brigham and Dana-Farber to be world leaders in the creation and dissemination of research about palliative care. We already have a number of investigators in our division, and we are supporting them as much as possible. In addition, we’re launching a two-year research fellowship in palliative care and psychosocial oncology in July 2017, with the goal of bringing in three research fellows each year to be the core of the next generation of palliative care scientists.

When I became a physician, I had a really hard time seeing people suffer. I wanted to cure disease, but more than anything I wanted to alleviate suffering.

I’ve been particularly interested in how we, as medical professionals, talk to patients. I was overwhelmed by the enormous power of words and noticed very subtle differences in how we say things that can make a world of difference to our patients. When I was a third-year resident, I admitted a patient who had lung cancer and was dying at home, but that night he had become acutely short of breath. His wife panicked and called 911. He was admitted to the ED, intubated and put on a ventilator, and I was going to admit him to the ICU. I was trying to understand what had happened, and I learned that the attending physician had asked the patient’s wife if she wanted him to “do everything for her husband.” There’s only one answer to that question for a loving spouse. It was inadvertent on the attending’s part, but that was the wrong question.

I learned that night that the patient hadn’t wanted to die on a ventilator, so we spent the night taking him off of it and brought in his family so they could say goodbye. He died in the ICU, but that could have been avoided.

What keeps you motivated?

When you work with someone who has a serious illness, you see the best of what people are all about. You see resilience, hope, and families coming together. In a setting where people often think there isn’t anything to do because the underlying disease may be incurable, it’s tremendously gratifying to know that you can really help the person in ways that may not have seemed possible.